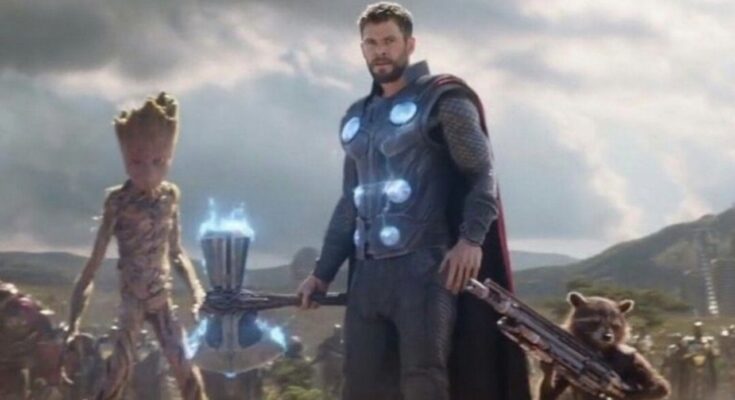 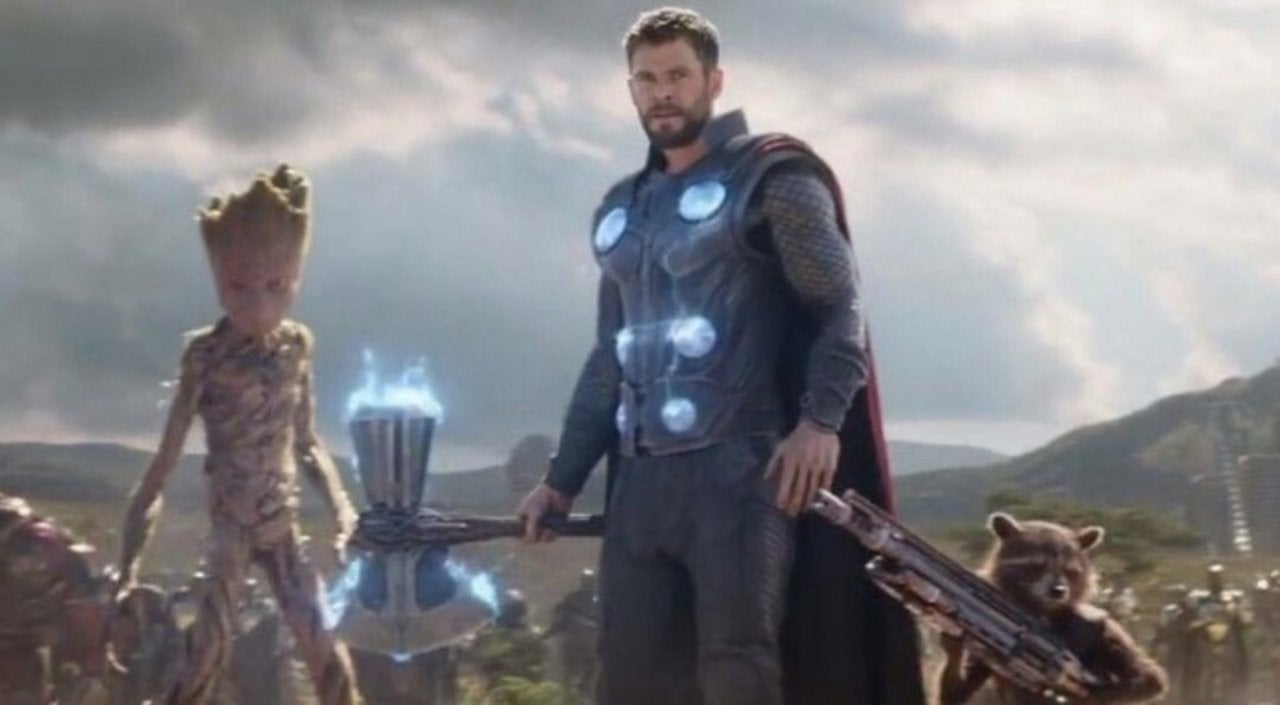 Marvel had fans make their own version of Thor’s Stormbreaker for a recent Marvel Mission. Using a bunch of home-safe materials, the Marvel Universe came through in a huge way. There are axes made of cardboard, duct tape, and scrap metal. For such lowly items, the fans got the absolute most out of them. The company was so impressed with some of the submissions that they showed them off on Twitter. People thought long and hard about how to bring Thor’s big weapon from Avengers: Infinity War to life. In the artbook for that film, Joe and Anthony Russo break down what made them approach Chris Hemsworth’s new weapon.

These fans proved worthy to wield Thor’s Stormbreaker ⚡ Take a look at their DIY creations for the latest #MarvelMission!

“[Thor] really goes on kind of a like a classic hero’s journey,” Russo explained. “We wanted to create the feeling in the film that Thor was actually going to save the day. So, him going to get this weapon that could kill Thanos was a critical part of the story and we had to give a lot of screen time and a lot of strong dramatic interest because we really wanted people invested in that – so that they would be coming into the climax of the film with that feeling.”

“We explored a lot of different ideas of where Thor could go for that weapon,” co-director Joe Russo said earlier this year. “We even had versions of the story at one time where he was going to visit this sort of ghost of his dead grandfather – which was one version we were playing with that we didn’t end up using. I am happy where we had settled.”

Do you hope Thor gets back Mjolnir in Love and Thunder? Let us know in the comments!