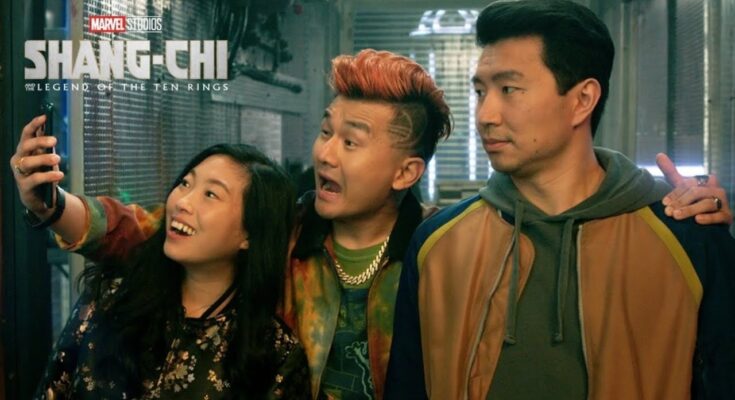 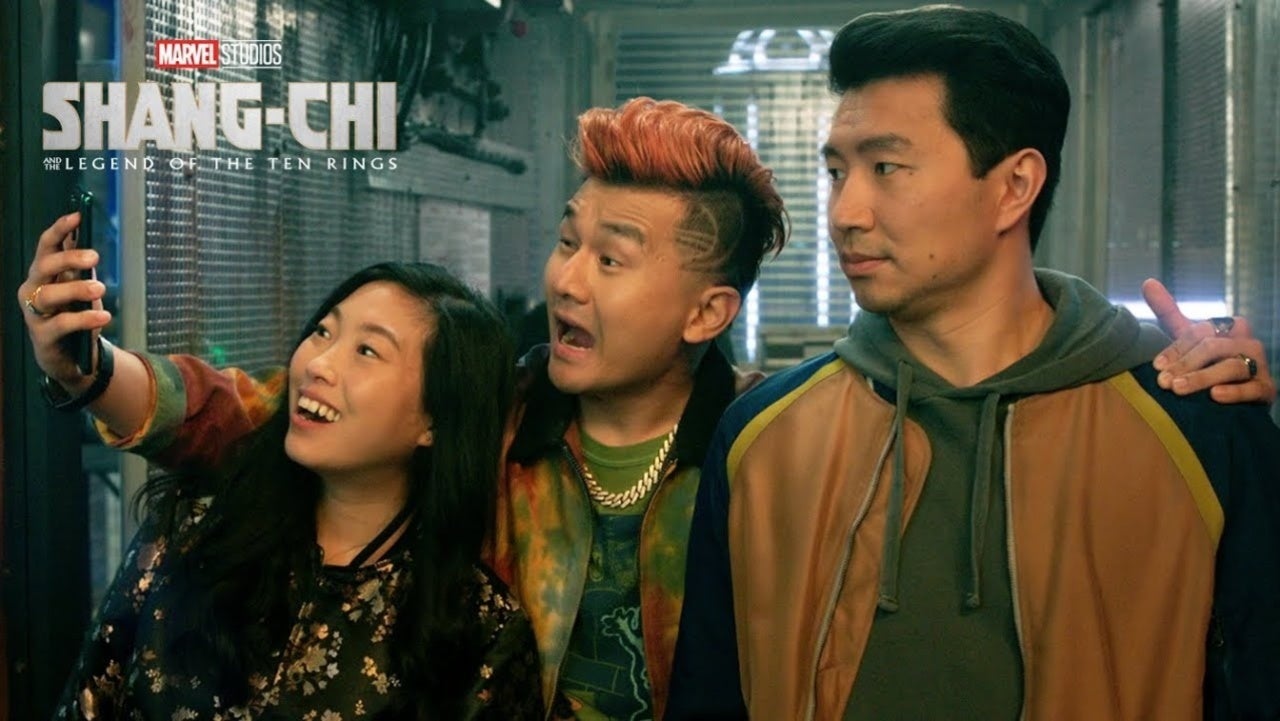 Marvel Studios’ Shang-Chi and the Legend of the Ten Rings is finally set to make its debut in theaters on Thursday night, delivering the first origin story in the Marvel Cinematic Universe since Captain Marvel more than two years ago. Fans are understandably excited for the film to arrive, and Marvel is keeping the hype train rolling all the way through the release. On Thursday afternoon, just a few hours before Thursday night preview screenings begin in theaters around the country, the studio released a brand new clip from Shang-Chi.

The clip in question, which you can watch below, takes place in the scene that features the fight between Abomination and Wong. Shang-Chi and Katy arrive at an underground fighting ring to see a few different fights taking place in various rings and cages. However, those fights are all too small for the titular hero, as he’s shown the big stage where Abomination and Wong are duking it out. Take a look!

Front of the line baby! 🎟 Check out this special look at Marvel Studios’ #ShangChi and The Legend of The Ten Rings and be the first to experience it TONIGHT! Get tickets now: https://t.co/CL8klUee3J pic.twitter.com/kRJ8Cvczqp

There has been a lot of conversation about this fight scene in Shang-Chi, largely because it features the return of Tim Roth’s Abomination. The villainous character hasn’t been seen since The Incredible Hulk in 2008 and he has a brand new look for his second MCU appearance.

Shang-Chi producer Jonathan Schwartz recently spoke with ComicBook.com‘s Brandon Davis about the Abomination scene, and why Shang-Chi provided the perfect opportunity for the character’s return.

“We love that moment. We sort of knew, [director] Destin [Daniel Cretton] and I, that there had to be a big, kind of showcasing fight between two known characters in there, and it just became this big talk with us in talking about who made sense, and who’d be cool, and who we would think it would be a good fight between,” Schwartz explained. “And we ended up with wanting Abomination because it seemed to make the most story sense for where we’re going to find him in this universe, and also, just be a cool, awesome fight. And it fell along those lines, like it was a good time to refresh Abomination’s look. We haven’t seen him for a while, so I think everyone was excited to kind of see him at all in weird glory.”

Simu Liu stars in Shang-Chi as the titular Marvel hero, and he’s joined in the film by Awkafina, Tony Leung, Meng’er Zhang, Fala Chen, Florian Munteanu, and Michelle Yeoh. Destin Daniel Cretton directed the film from a screenplay he wrote alongside Dave Callaham and Andrew Lanham.

Are you looking forward to the debut of Shang-Chi and the Legend of the Ten Rings? Let us know in the comments!