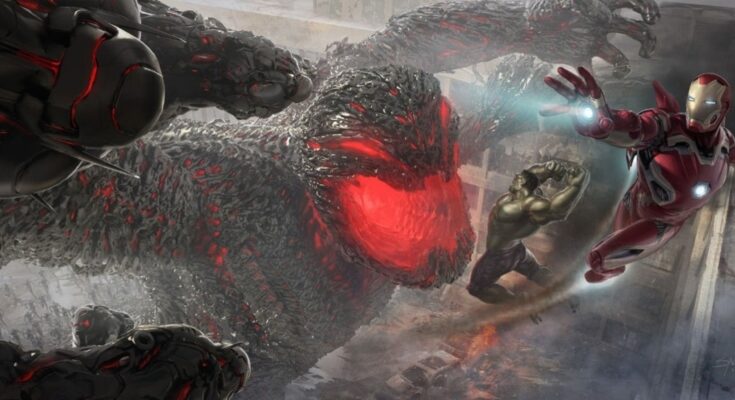 A visit to Marvel’s in-house visual development department is typically one of the first steps in the production process of Disney’s billion-dollar blockbusters. Led by the likes of Ryan Meinerding and Andy Park, the department with an ever-growing roster of artists has become a hit with fans since they’ve started releasing unused designs of characters long after their respective film or series has been released. In a real-world “What If?” scenario, it’s pretty common for dozens of pieces of unused concept art to surface after each and every project.

As it turns out, what we see publicly is only the tip of the iceberg. For each character the appears on-screen, there are hundreds of unused designs floating aimlessly in the hauls of Marvel Studios HQ.

“For every character, as they appear on screen, there’s probably 200 or 300 versions of them laying around that weren’t used,” Meinerding told ComicBook.com in a recent interview. “So there is definitely a wealth of that on the servers of Marvel. But realistically, I mean, because so much of this is about how a character looks like in the MCU. And then there’s a very specific what if that’s giving you a direction, right?”

At the time, we had asked the visual development artist if there were ever any designs done for characters that never even appeared in the final cut of a movie. That’s when Meinerding told us they were far too busy working on the A-list characters to even worry about potential supporting roles.

“To answer your point generally, we don’t really get asked that often to work on stuff that’s not going to end up in a project,” Meinerding revealed to ComicBook.com. “It happens occasionally. If you look at how many characters we’ve done that are actually in the movies or in the shows or wherever, versus how many times somebody has asked us to work on something that didn’t end up going somewhere … even if it’s early, we only really work on stuff that’s really got a clear trajectory towards a project.”

The first four episodes of Marvel’s What If…? are now streaming on Disney+.

What What If… storylines do you hope to see in the series? Let us know your thoughts in the comments section or by hitting our writer @AdamBarnhardt up on Twitter to chat all things MCU!