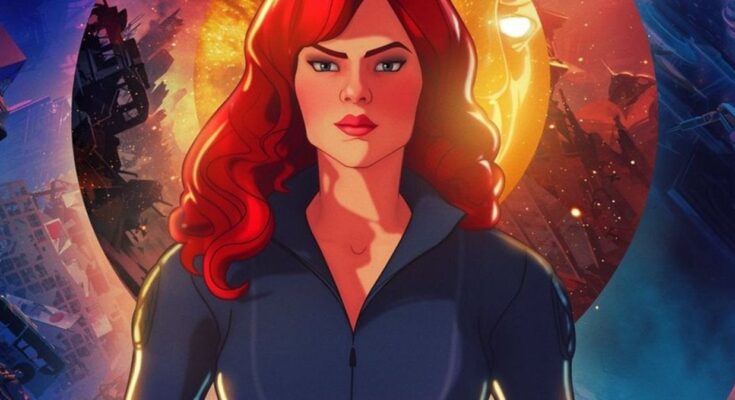 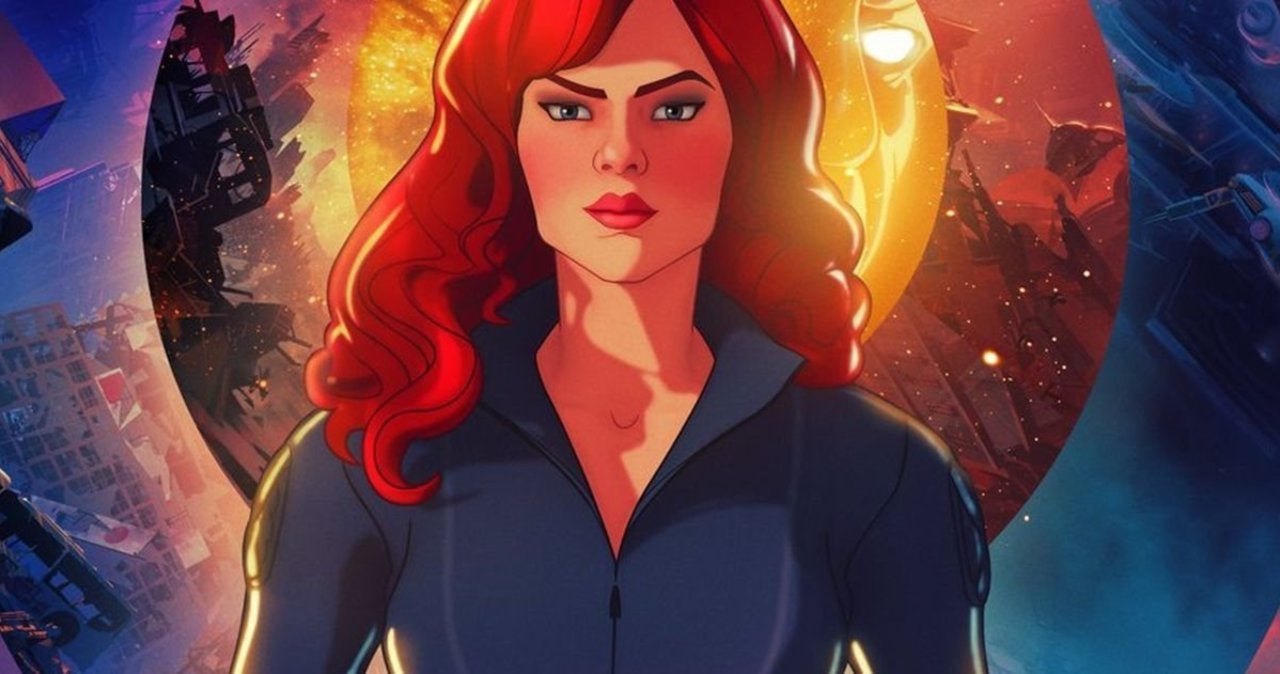 Movie fans arguably have more insight than ever into how films are brought to life, thanks to the internet resulting in the release of assets and reports about a project’s development, with Marvel’s Head of Visual Development Ryan Meinerding recently confirming that his team won’t go through the process of designing characters if there isn’t a good chance that fans will see those characters in the finished product. With some beloved franchises, concept artists will craft all manner of imagery during pre-production, sometimes without even knowing the planned story for such a project, while Meinerding noted Marvel Studios is a bit more stringent about the effort they put into such character designs.

“To answer your point generally, we don’t really get asked that often to work on stuff that’s not going to end up in a project,” Meinerding revealed to ComicBook.com. “It happens occasionally. If you look at how many characters we’ve done that are actually in the movies or in the shows or wherever, versus how many times somebody has asked us to work on something that didn’t end up going somewhere … even if it’s early, we only really work on stuff that’s really got a clear trajectory towards a project.”

In this regard, if fans witness concept art of a character from a film, there’s likely a better chance that they came close to actually appearing, possibly even had sequences filmed, but ultimately were scrapped for a variety of reasons.

When it came to developing Marvel’s What If…?, Meinerding pointed out that there was a different process for the visual development team, due to the animated nature of the concept being fresh territory for Marvel Studios.

“Honestly, we’re really early. On this project, I was very early,” Meinerding confirmed. “I think, because of it being the first animated thing that Marvel Studios was going to do, I think there was a notion of getting to work on the visuals as soon as possible so that people could really see whether it was going in a direction that they could get excited about.”

Additionally, given that the nature of the animated series was to embrace the most ambitious interpretations of the Marvel Universe imaginable, the development team clearly wanted to make sure they got everything right.

New episodes of Marvel’s What If…? premiere on Disney+ on Wednesdays.

What do you think of the artist’s remarks? Let us know in the comments below!