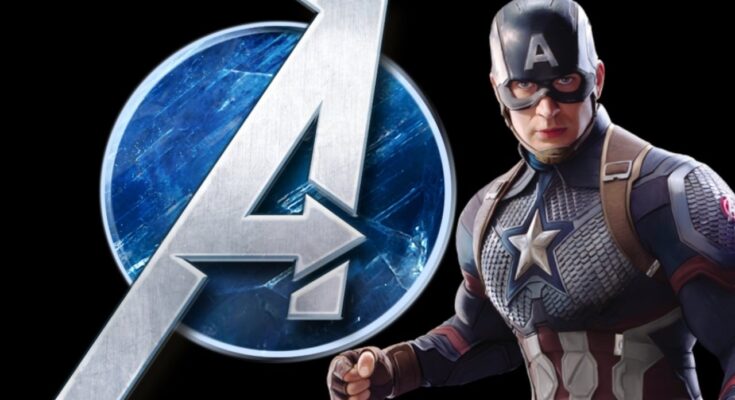 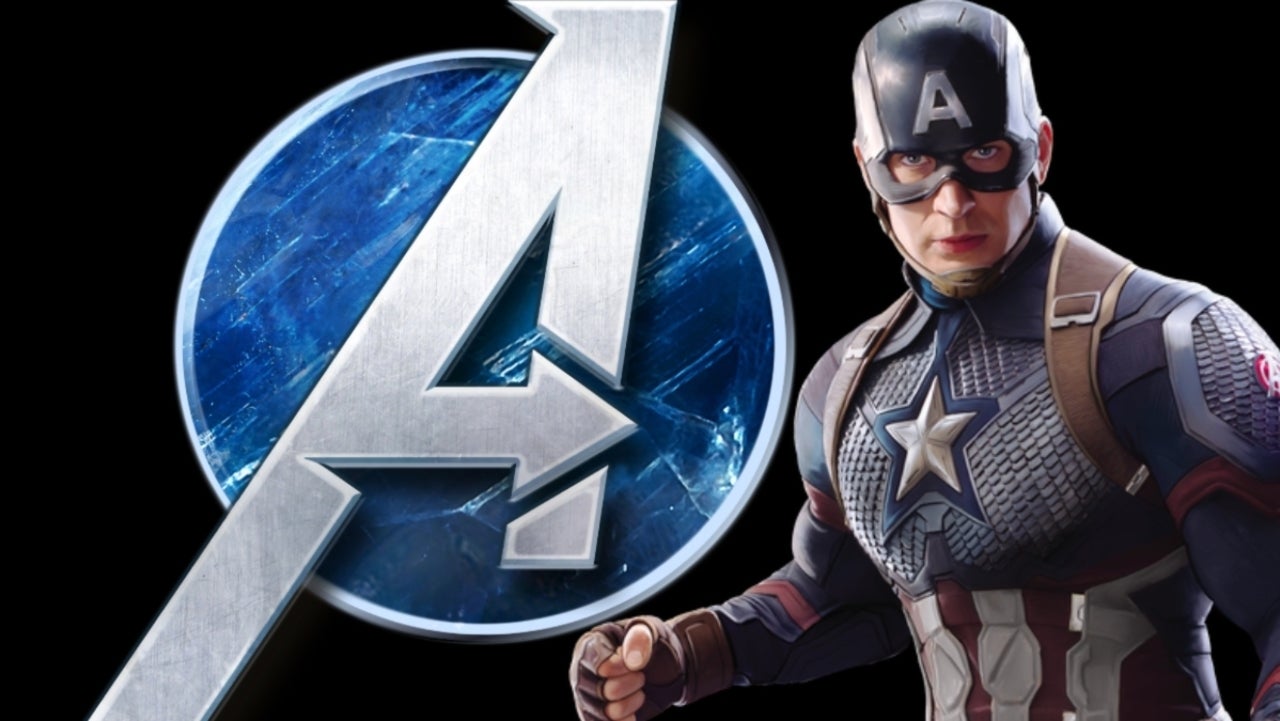 The Marvel’s Avengers Twitter account surprised fans of the Google Stadia, PS4, PS5, PC, Xbox One, and Xbox Series X|S game today when it revealed a brand-new MCU suit. The past several weeks, developer Crystal Dynamics has slowly released an MCU suit for each character in the game, ending with Thor. Once Thor got his suit though, many fans theorized it could be the final MCU suit coming to the game, at least for a while. That said, these theories were incorrect, because a new Captain America MCU suit is coming to the game next week.

Using the game’s official Twitter account, Crystal Dynamics announced the suit — which is “inspired by the Marvel Cinematic Universe” — will release on August 17, which is this coming Tuesday. The tweet doesn’t relay word how much the outfit will cost, but it will presumably be the same price as the game’s previous MCU suits.

Speaking of the game’s previous MCU suits, not all of them have gone down well. In fact, a few of them, for characters like Black Widow and Hawkeye, were met with heavy criticism and backlash. That said, judging by the replies to the tweet, fans of the game are happy with the new suit, which, according to some, is better than the suit from the movies it’s inspired by. Meanwhile, others are hoping this means more MCU suits for other characters are coming. So far, Crystal Dynamics hasn’t confirmed this is happening, but it’s safe to assume that’s the plan.