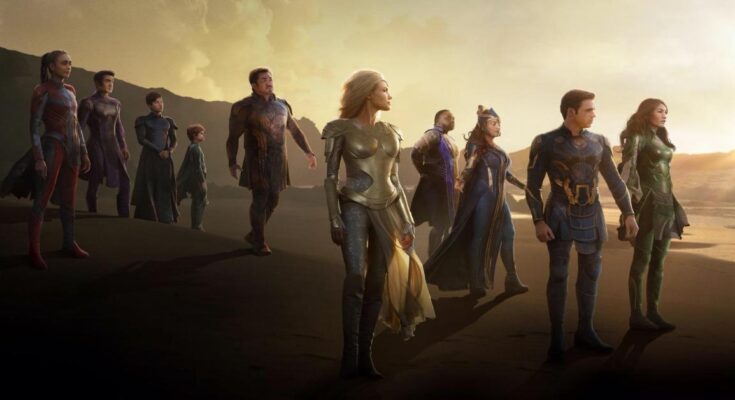 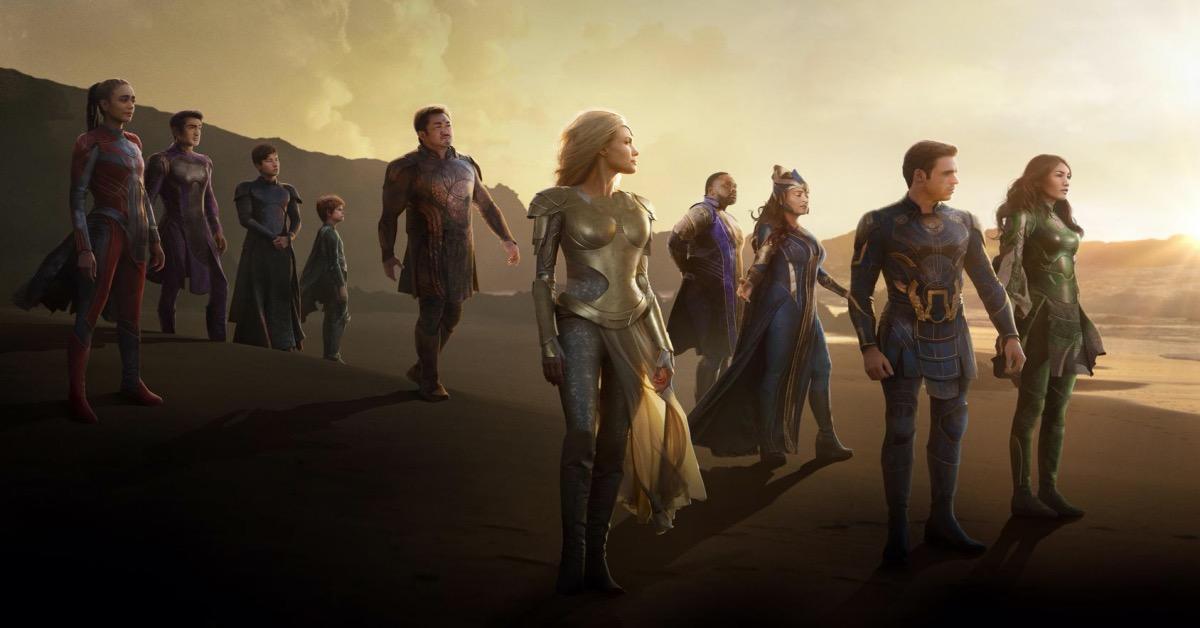 Chloe Zhao’s Eternals finally has a rating from the MPAA, and it shouldn’t be much of a surprise to anyone. According to a new listing from the MPA’s Classification and Rating Administration, Eternals has been rated PG-13 for “fantasy violence and action, some language, and brief sexuality.”

As per CARA’s standards, PG-13 ratings mean parents are “strongly cautioned” to attend movie viewings with children as “some material may be inappropriate for children under 13.

The movie is bound to unearth a corner of the Marvel Cinematic Universe viewers haven’t seen before, especially since these characters have technically lived in this world for thousands of years — even during the events of Avengers: Infinity War and Endgame when Thanos razed half of all life.

“[The audience] will understand why,” Zhao recently told Total Film of why the group didn’t interfere. “Not only why, but how complicated not interfering made them feel. We explore that. You’ll see that in the film. The Eternals were instructed not to interfere with any human conflict unless Deviants are involved. There’s a reason why that’s the case. And that was the instruction from the prime Celestial Arishem.”

The film is the first movie in the MCU to take place of thousands of years, as it will explore the long-standing relationship between the titular group and planet Earth.

“What excited me is the idea of going back in time, and exploring [the time] before Thanos was born, before anyone was born,” Zhao continued. “Where does the MCU go back in time? And that brings us to the mythology of the Celestials. Anything involving the Celestials is going to be at a huge scale level of complication, let’s put it that way.”