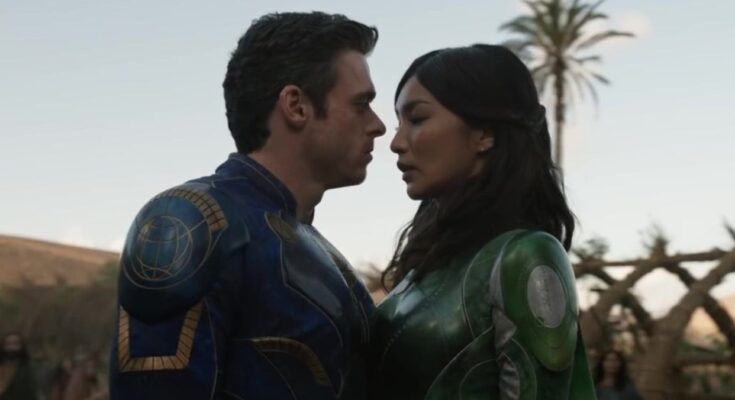 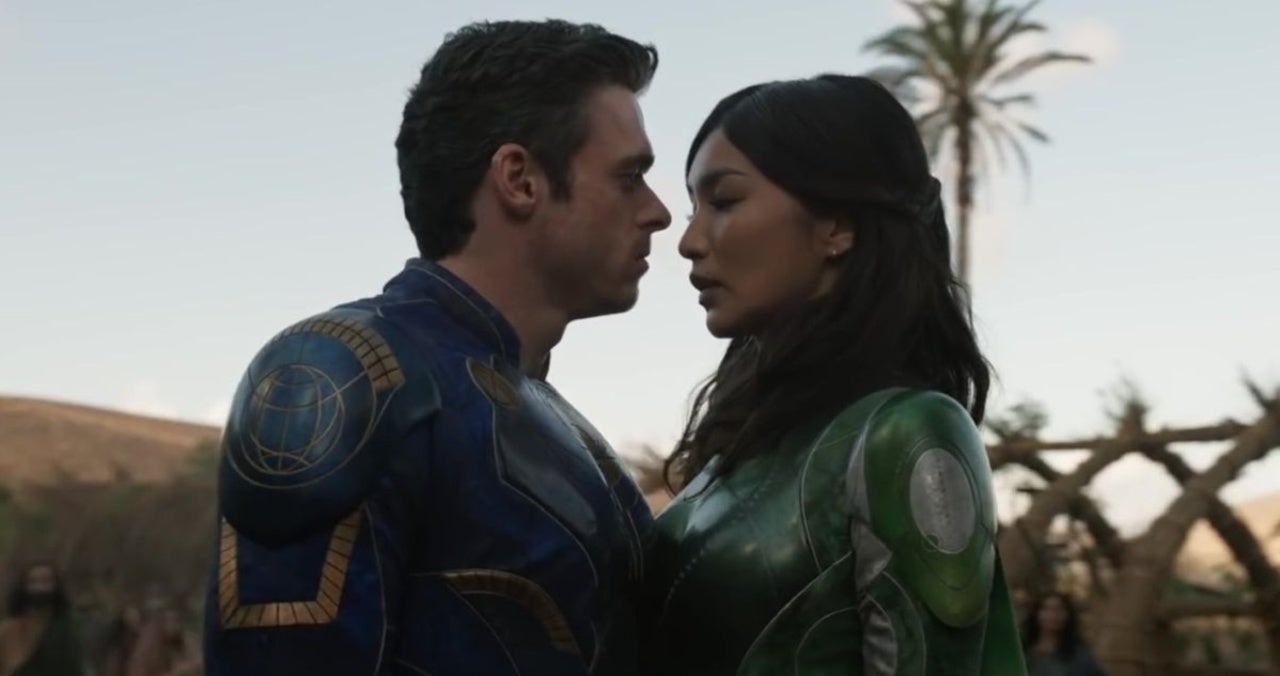 Marvel’s upcoming movie Eternals will introduce a whole swath of new characters into the MCU and with it an A-list ensemble of talent in front of the camera. Among them is Game of Thrones star Richard Madden as Ikaris with Gemma Chan, playing her second Marvel Cinematic Universe character after appearing as Kree sniper Minn-Erva in Captain Marvel, as Sersi. In the film the two are a romantic pair and in a new interview Chan likes the two to “immortal soulmates.” “That was a fun thing to play,” Chan told Vogue. “Over a span of a thousand years, how do you play a normal relationship? The good thing is, Richard and I have known each other for over 10 years.”

Chan elaborated further on her character’s place in the movie and her potential place in the MCU, adding: “Sersi is not your typical superhero: she’s not necessarily the best fighter, she doesn’t have the most obviously impressive powers. The main thing is she’s an empath. She has a connection with humans, and with the world and the earth. That is her strength, so I leant into that.” Her portrayal of the character was also hyped up by the film’s director Chloe Zhao who praised her for being “very intelligent and brave” and bringing a “beautiful sense of gentleness, compassion and vulnerability” to the character.

Another new character and star that will make their MCU debut in Eternals is another Game of Thrones alum Kit Harington, who stars as Dane Whitman, a.k.a. the Marvel Comics hero Black Knight. In a previous interview Harington wouldn’t reveal what drew him to the role but hyped up what’s to come.

I’m a big fan of the MCU. So when they come knocking it’s very exciting,” Harington told SiriusXM. “What did interest me about that piece was that it as Chloe Zhao directing. I met her and spoke with her and was so impressed by her. The cast was sort of phenomenal and wide-ranging and diverse. It just looked like they were doing something really different with this movie. I can’t tell you much about it but we filmed it pre-pandemic. And it’s coming out finally, it was sort of frustrating that it got pushed back so much. But now I’ll be going on and doing some press for that soon and it’s really exciting.”

According to the film’s official synopsis, “Marvel Studios’ Eternals welcomes an exciting new team of Super Heroes to the Marvel Cinematic Universe. The epic story, spanning thousands of years, features a group of immortal heroes forced out of the shadows to reunite against mankind’s oldest enemy, The Deviants.”