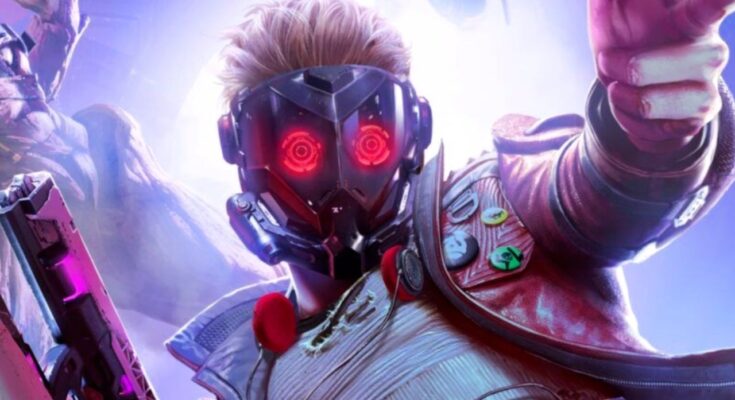 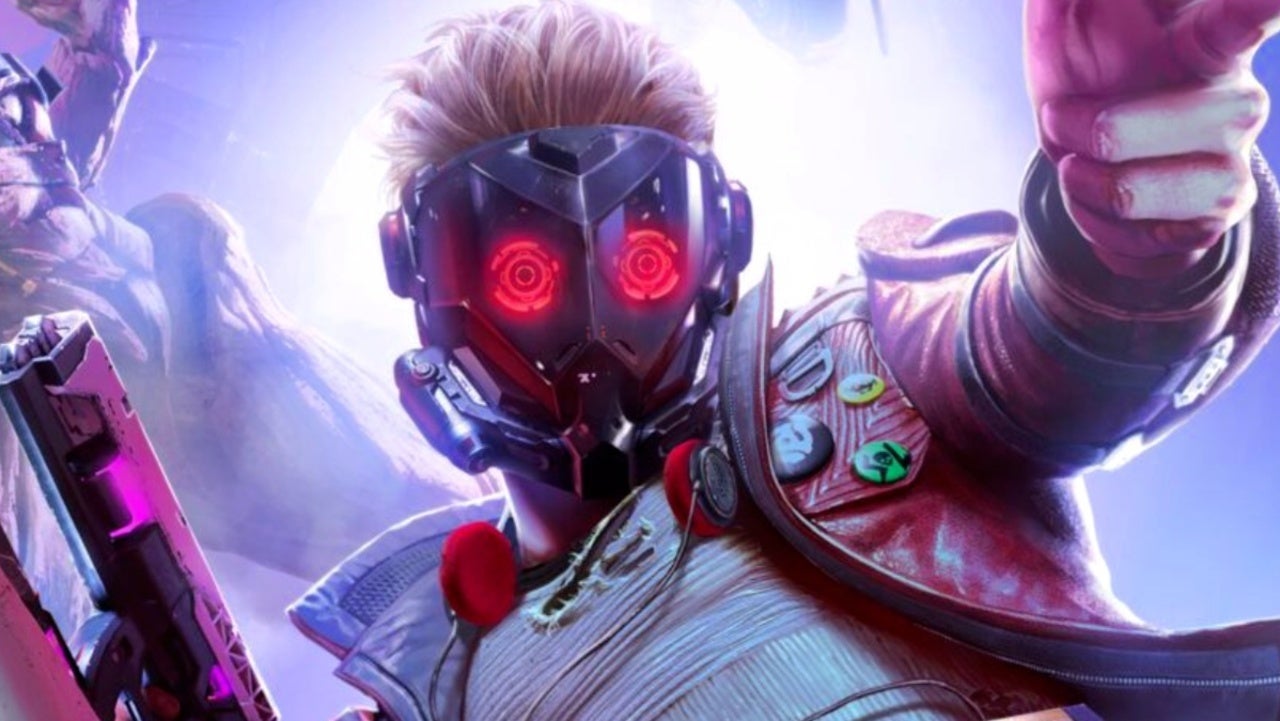 In case you missed it, one of the more noteworthy aspects that are known about the upcoming video game Marvel’s Guardians of the Galaxy from developer Eidos-Montreal and Square Enix is that, while the core group of the Guardians — Star-Lord, Rocket Raccoon, Drax, and Groot — are all present, players actually take on the role of Star-Lord specifically and make decisions during the narrative and call the shots during combat. It’s also a single-player-only experience, which means nobody is fully controlling Rocket, Drax, or Groot at any given time. As for why the developer chose to go this route, according to a recent interview, it’s simple: it all stems from an idea that the players are put in the shoes of the leader of a group that isn’t always in agreement.

“Star-Lord, Gamora, Rocket, Drax, and Groot ooze with personality. We wanted players to be at the center stage of that dynamic,” Marvel’s Guardians of the Galaxy Senior Creative Director Jean-François Dugas told VG247. “Therefore, the question became, ‘What if players are one of the Guardians? What if we put them in the shoes of the ‘so-called’ leader, and let them make the big decisions? What if players need to adapt to the group’s unexpected behaviors?'”

According to Dugas, this decision allowed Eidos-Montreal to really put players in the thick of things while also making them feel less like an omniscient god of sorts and more like one of the team. The leader, sure, but still just one of the yahoos trying to save the galaxy and deal with unruly characters that aren’t always going to be happy to take orders.

“Embracing the fantasy of being the so-called leader of this bunch of misfits, allowed us to bring forward our concept of choice and consequences,” Dugas continued. “You will have to make calls that will affect how this adventure plays out. Granted, it is the same big adventure for everyone, but the way it’ll be experienced, will vary from player to player. Being Star-Lord is truly empowering, engaging, and immersive. It was the best way for us to tell a true Guardians story. It was recognized as a bold move by a lot of people, but a vision that was exciting to pursue.”

Marvel’s Guardians of the Galaxy is set to release for PlayStation 5, PlayStation 4, Xbox Series X|S, Xbox One, Nintendo Switch, and PC later this year on October 26th. It is available to pre-order now wherever such things are sold, and pre-ordering the title gets an outfit pack full of throwback outfits for the Guardians. You can check out all of our previous coverage of the upcoming Marvel-branded video game right here.

What do you think about what we have seen of Marvel’s Guardians of the Galaxy so far? How do you feel about the story and gameplay that’s been shown off? Let us know in the comments, or feel free to reach out and hit me up directly over on Twitter at @rollinbishop to talk about all things gaming!