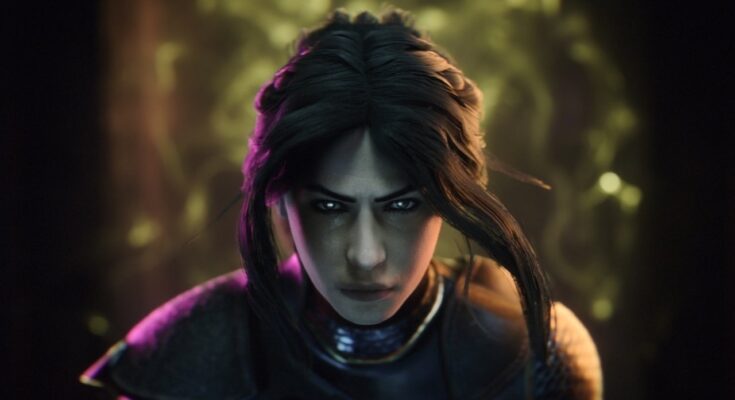 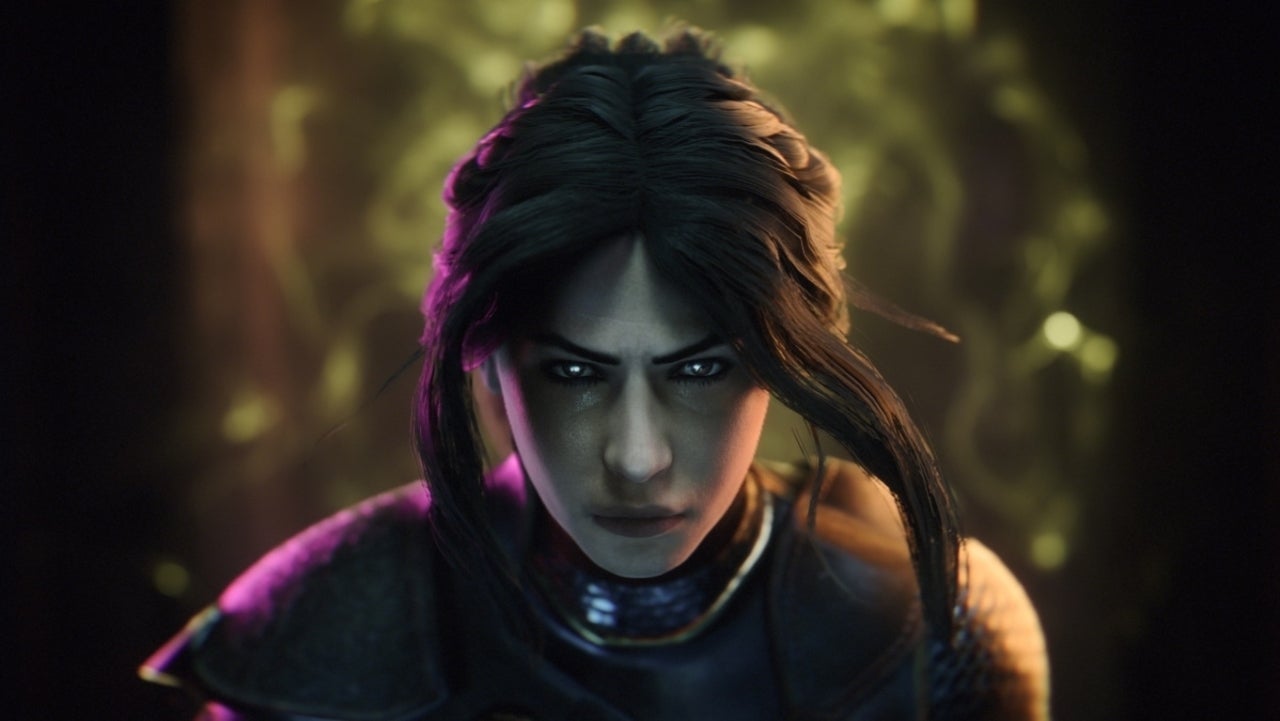 In case you missed it, 2K and Marvel Entertainment officially revealed Marvel’s Midnight Suns during Gamescom 2021 last week. The long-rumored Marvel title from the creators of XCOM is, as expected, a tactical role-playing video game set to release in March 2022. It’s known that the title will feature several iconic Marvel heroes from the likes of The Avengers, X-Men, Runaways, and more, and it would seem that special skins will be part of the package as Marvel’s Midnight Suns has already begun offering a free skin to interested players.

More specifically, anyone that signs up for the game’s official newsletter will receive an exclusive skin for Blade, “Nightstalker.” Based on the image used with the promotional copy for the offer, it looks to be a black leather ensemble for the character. You can check it out for yourself below:

Sign up for our newsletter and get the exclusive Blade Nightstalker Skin 👉 https://t.co/lTRzisU8p4 pic.twitter.com/P760HFBW61

Here’s how 2K describes Marvel’s Midnight Suns, in case you missed it:

“Through a twisted marriage of magic and science, the nefarious force known as Hydra has revived Lilith, Mother of Demons, after centuries of slumber. Lilith will stop at nothing to complete an ancient prophecy and summon her evil master, Chthon. Pushed to the brink, the Avengers desperately look to fight fire with Hellfire by enlisting the help of the Midnight Suns – Nico Minoru, Blade, Magik, and Ghost Rider – young heroes with powers deeply rooted in the supernatural, formed to prevent the very prophecy Lilith aims to fulfill. Together, they resurrect an ancient warrior – the Hunter, Lilith’s forsaken child and the only hero known to have ever defeated her.”

As noted above, Marvel’s Midnight Suns is scheduled to release for the PlayStation 5, PlayStation 4, Xbox Series X, Xbox Series S, Xbox One, Nintendo Switch, and PC via Steam and the Epic Games Store in March 2022. No definitive release date has been announced as of yet. You can check out all of our previous coverage of the upcoming Marvel-branded video game right here.

What do you think about what we have seen of Marvel’s Midnight Suns so far? Are you excited to check it out when it releases next year? Let us know in the comments, or feel free to reach out and hit me up directly over on Twitter at @rollinbishop to talk about all things gaming!