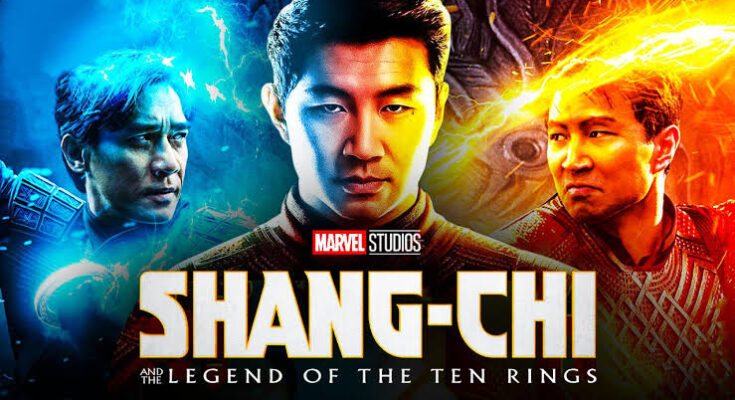 Marvel Studios won’t back down, even to a pandemic

Following the release of the highly anticipated Black Widow, Marvel has kicked off Phase 4 with Shang-Chi and the Legend of the Ten Rings with Kim’s Convenience star Simu Liu as the titular character. While Black Widow got a theatre and Disney+ release, Shang-Chi was a theatre exclusive.

But that didn’t deter the movie from earning a massive collection at the box office as Shang-Chi raked in $139.7 million by the end of Monday. Owing to the four-day labour weekend, the movie managed to surpass others.

Box Office numbers from around the world

From cinemas in the US and Canada, the movie earned a total of $83.5 million, thereby beating the pre-weekend analyst predictions by about 40%. The movie collected $56.2 million from the rest of the world.

As for the markets outside USA and Canada, there were 41 in total, and the biggest providers were the UK ($7.7 million), South Korea ($6.5 million), France ($4.3 million), Russia ($3.2 million), and Japan ($2.8 million). This was a surprising number from the UK, since no movie had got such a big opening weekend during the COVID-19 period.

The Marvel movie earned ₹10 crore in India (about ₹1.37 million). The amount is still impressive since the movie didn’t release in certain states including Maharashtra, the state with the most number of screens in India. Moreover, theatre capacity has been reduced to 50%.

The release of Shang-Chi is a crucial factor in deciding Disney’s future release strategy. The movie was said to be making an exclusive theatre release back in March, but Disney CEO Bob Chapek was still concerned until recent days due to the Delta variant of the coronavirus.

Chapek’s concern was partially true. The movie did break records compared to other movies released during this period. However, it still didn’t come near Black Widow‘s, which had a Disney+ Premier Access.

Another cause would be that Black Widow is a popular character. She’s not only part of the movies, but games and animated shows too. Shang-Chi only had the comics to his name. But it can be changed with this movie.

The next MCU project will be Eternals, debuting in theatres on November 5.