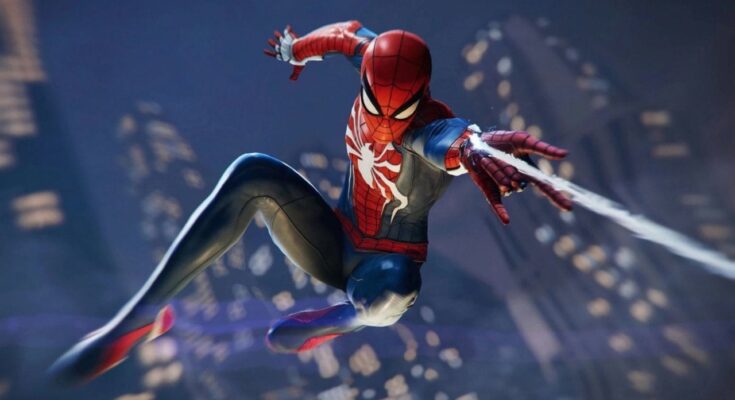 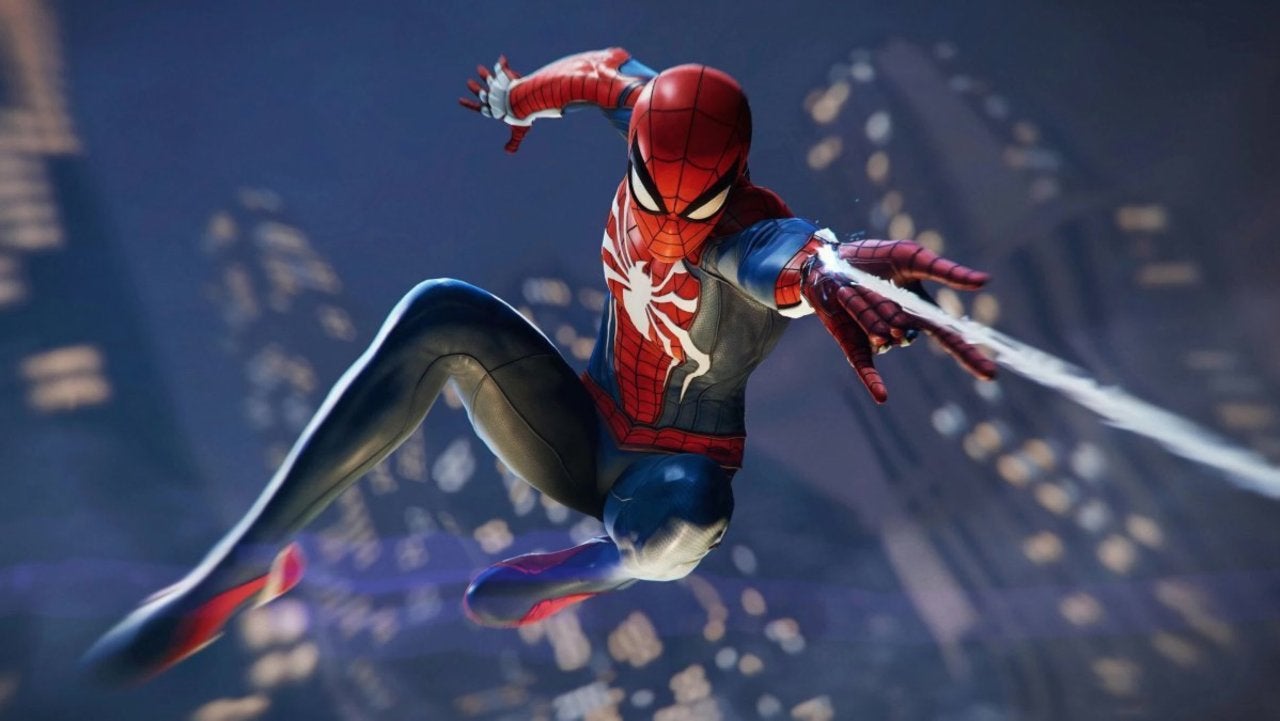 Spider-Man might have the most iconic costume in comics, but the hero has actually had a number of prominent looks over the years, many of which appeared in Marvel’s Spider-Man on PlayStation. The sequel from Insomniac Games probably won’t be coming out for quite some time, but Reddit user KiraQueenBitesZaDust shared a really great idea for a costume that didn’t appear in the first game: Spidey’s look from the animated series of the 1960s! While the costume is technically the same as Spider-Man’s classic design, it’s missing some details, and that specific look has become the subject of some hilarious memes over the years.

It’s easy to imagine how the ’60s animated Spider-Man design would be a lot of fun in the game! Fans of the first Marvel’s Spider-Man have created a lot of great images through photo mode, and this particular addition would only make it better. Memes from the show have inspired everything from t-shirts to LEGO sets, so the idea doesn’t seem too unlikely. If there is one potential hurdle, however, it’s the fact that animating the costume in a way that proves faithful to the show might prove difficult. That said, Insomniac did an amazing job replicating Miles Morales’ design from Into the Spider-Verse, so anything is possible!

Marvel’s Spider-Man is available now, exclusively on PlayStation 4 and PlayStation 5. You can check out all of our previous coverage of the game right here.

What do you think of the idea of this costume appearing in the sequel to Marvel’s Spider-Man? Would you use the costume in the game? Let us know in the comments or share your thoughts directly on Twitter at @Marcdachamp to talk all things gaming!