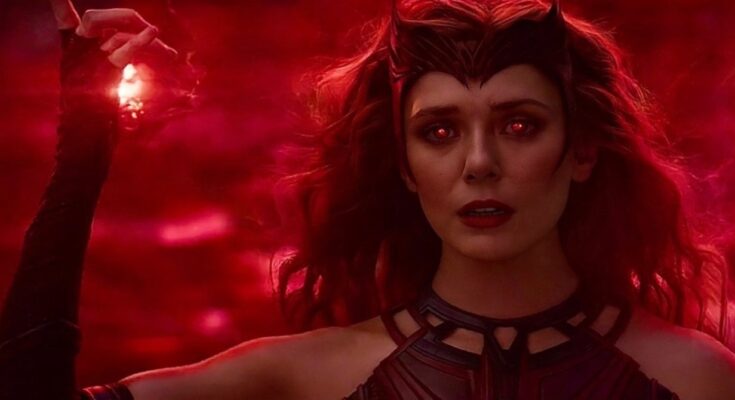 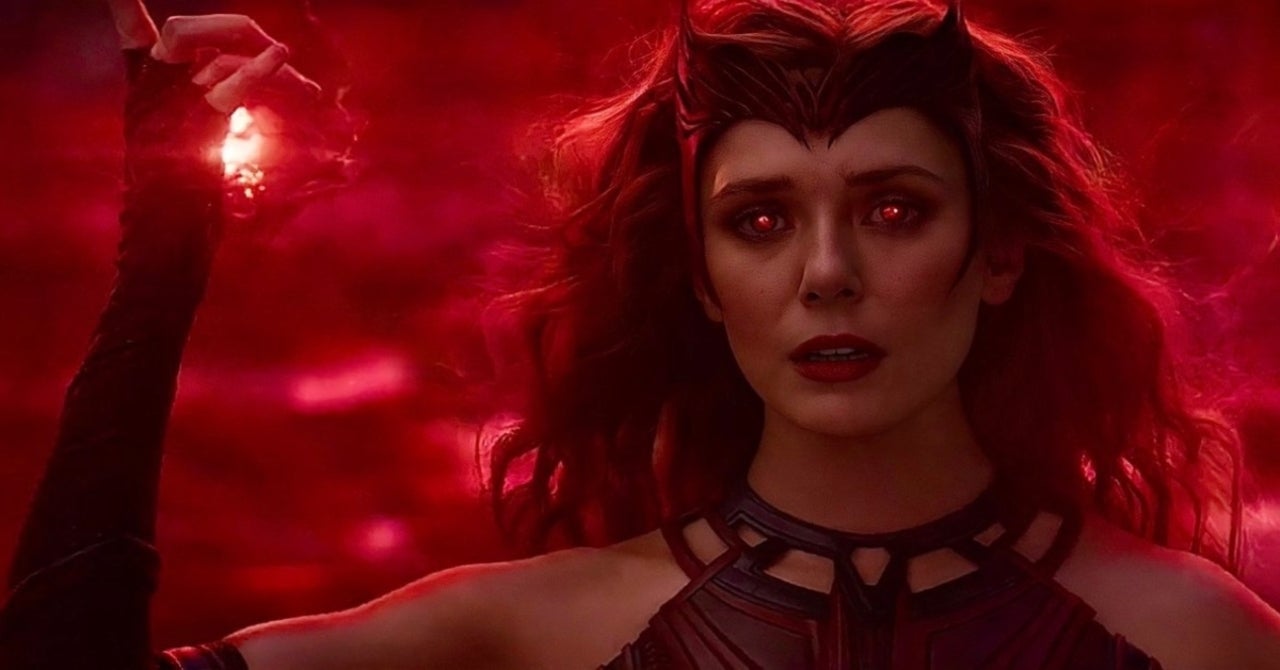 It’s customary for TV shows and movies that are nominated for major awards (such as the Academy Awards or Emmy Awards) to make their scripts widely available to the members of the voting bodies. In the age of the internet, that often means making those scripts publicly available, so that any member can access them, and that’s where Marvel Studios is right now with some Emmy-nominated episodes of WandaVision. The three nominated scripts — “Filmed Before a Live Studio Audience,” “All-New Halloween Spooktacular!,” and “Previously On” — are available to download now, along with a Q&A from the episodes’ writers, series creator Jac Schaeffer, Laura Donney, Chuck Hayward, and Peter Cameron.

You can check all that out over at Deadline. Click on the photos of script covers to download the PDF versions of the scripts.

“From the very beginning, Jac – to her immense credit – was very clear that this was a grief journey for Wanda; that this show was going to give Wanda something she hadn’t yet had in the MCU: the space to process all her loss,” explained “Previously On” writer Laura Donney. “Like, actually process. Or at least start the process of processing. And we always knew that meant one episode dedicated to doing that work.”

The series was nominated for a whopping 23 Emmy Awards. Just a couple of days after the Emmy Nominations were announced, the Television Critics Association revealed that WandaVision had scored four nominations there, as well.

“This was an incredible year for fresh, inclusive content and new creators, and our nominations are a reflection of that,” Melanie McFarland, TCA President and TV Critic for Salon said at the time. “The TCA membership selected from a wealth of original offerings that broke fresh ground and presented exciting, thought-provoking experiences that redefined the television landscape. Although we will not be able to honor these landmark achievements in person, we look forward to celebrating 37 years of the TCA Awards and sharing our top picks when the winners are unveiled.”

WandaVision, which is now streaming on Disney+, centered on Wanda Maximoff (Elizabeth Olsen), who discovered the depth and breadth of her powers while mourning the loss of Vision (Paul Bettany), her husband who was murdered by Thanos in Avengers: Infinity War. The series used classic TV and TV tropes as a framing and structural device, going from The Dick Van Dyke Show and Bewitched to Married…With Children and Modern Family. Wanda will next appear in Doctor Strange in the Multiverse of Madness.