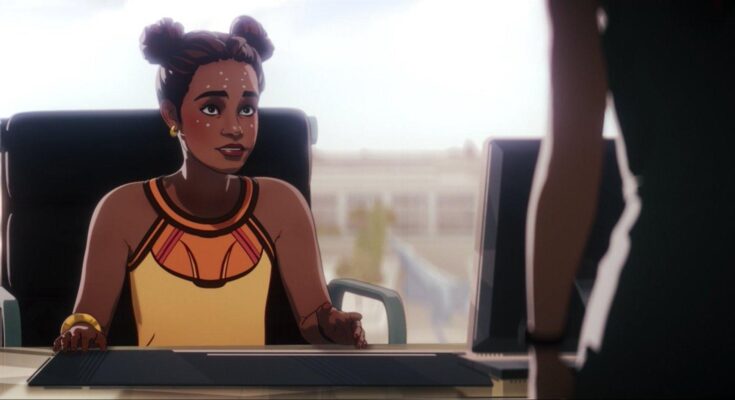 This week’s new episode of Marvel’s What If…? took fans back to the beginning of the entire Marvel Cinematic Universe, as Killmonger showed up just in time to rescue Tony Stark from the Ten Rings attack and changed the course of the entire timeline. While Killmonger served as the episode’s main character, however, starting global wars in order to push forward his cause, it was another Wakandan that stole the hearts of fans.

Letitia Wright’s Shuri was an instant fan-favorite when Black Panther was released in theaters back in 2018, and it seems like there has been a similar reaction to the version of the Wakandan princess featured in Wednesday’s new What If…? episode. This Shuri is younger than the one we know in the live-action franchise, but she’s every bit as intelligent and intuitive.

She’s only in a few scenes of the episode, but Shuri manages to steal hearts left and right. Following the new What If…? debut, fans everywhere took to Twitter to share their love for Kid Shuri, as well as their excitement for what happens next.

WARNING: There may be some What If…? spoilers ahead!