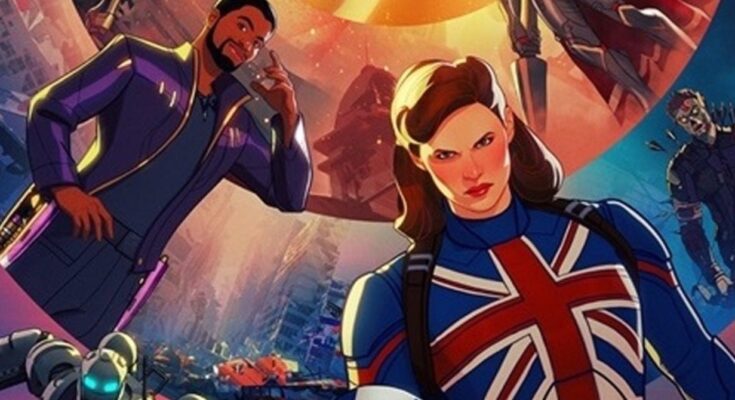 Marvel’s latest TV show has gone live, and the animated venture brings some wild alternate universes to light. What If…? is focused on illuminating different timelines that could have happened in the Marvel Cinematic Universe. Now, the series is ready to make its debut all over the world, and its first Japanese trailer is giving off serious anime vibes.

The whole thing went down recently when Marvel Studios posted its first dubbed trailer for What If…?. The reel debuts the show’s Japanese cast for the first time, and it is filled with some anime veterans. So if you hear some familiar voices in this trailer, well – don’t be surprised.

For those wanting a full cast list, you can read it below. But be warned – it is lengthy!

For those curious about the actors on this list, Nakamura is known best for voicing Gray in Fairy Tail as well as Bruno in JoJo’s Bizarre Adventure. Others like Miyake are known for voicing All Might in My Hero Academia while Morikawa voices Naraku in Inuyasha. Other veterans from Naruto, Black Clover, Bleach, One Piece, and more can be found in this list. So thanks to the MCU, some of anime’s best actors have joined together for a wild animated ride.

What do you make of this Japanese dub? Does it give the Marvel series an anime vibe or…? Share your thoughts with us in the comments section below or hit me up on Twitter @MeganPetersCB.