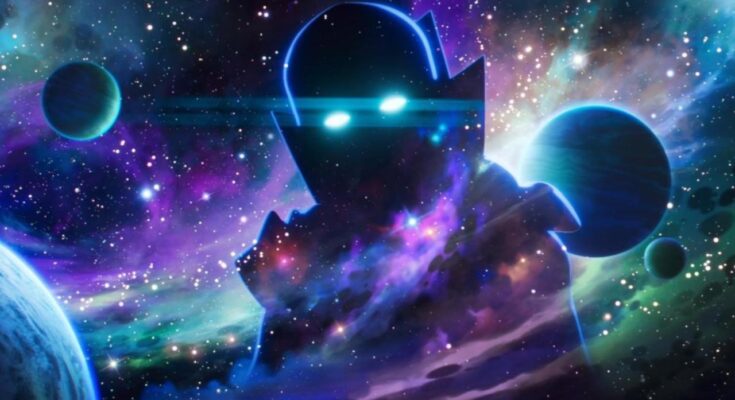 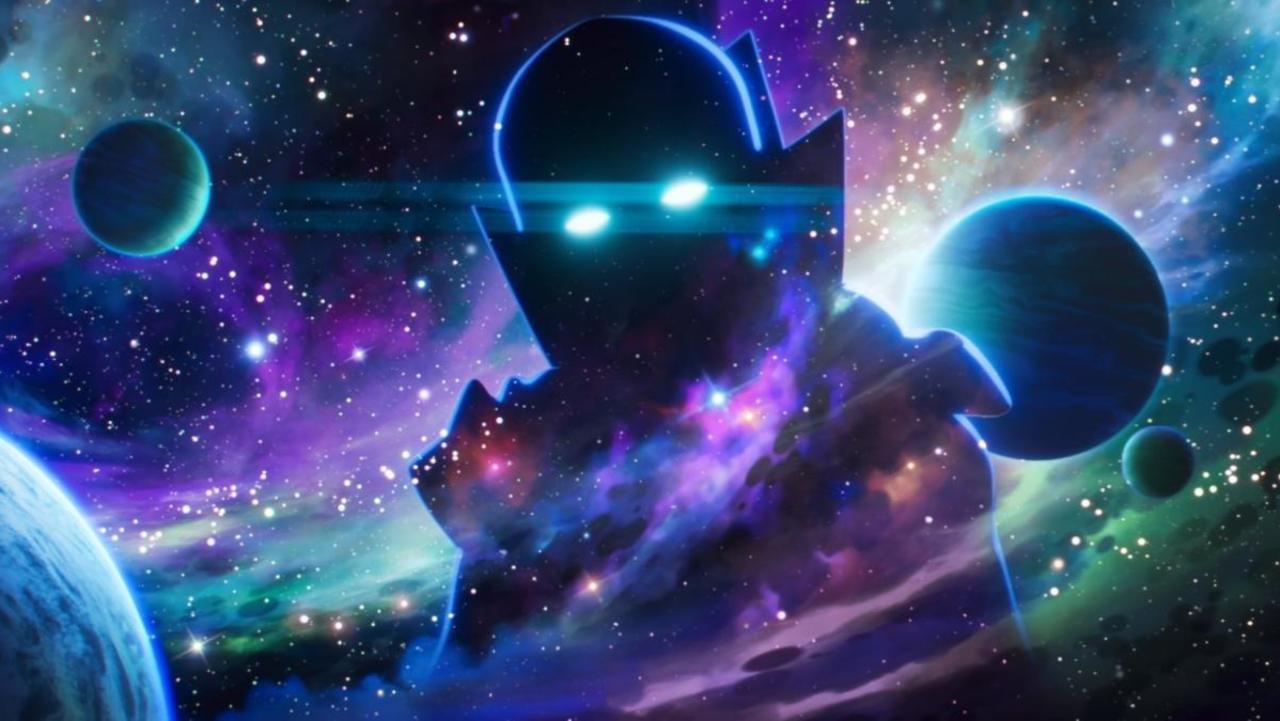 Marvel’s What If…? star Jeffrey Wright shared why he decided to take on the Disney+ series. The actor plays The Watcher and brings some gravitas to the role. He mostly serves to set the scene in the first two entries. But, most fans assume that you wouldn’t go out and get someone of Wright’s stature without larger plans for him. Maybe they’re right, but for right now, people are just enjoying the ride of seeing so many different timelines play out on the small screen. In fact, that kind of flexibility and the medium of animation are huge reasons why the star decided to become The Watcher in the series. He talked to Marvel.com about what makes an animated series so much different from everything that goes on with his live-action roles. The Watcher has only appeared in a few different projects already in film. But, this will probably go down as the most substantial use of Uatu from Marvel Studios yet. Wright admits that the gravitas of the character and his role in the Fantastic Four comics were big motivating factors as well.

“[Marvel] reached out and said they had this animated series that was exploring Marvel characters and stories in alternative ways, and that they were going to introduce this character of The Watcher, and asked whether I had an interest in watching,” Wright told Marvel.com. “I said, ‘Well, let me take a look at it,’ and sure enough, I joined this party!”

“The character’s an interesting one,” he continued. “He’s got these strange powers that we’ve never really witnessed before. He has access to these worlds, and he has a type of vision that is pretty much singular to him. There was a lot of stuff to be excited about, and to play with, and to try to figure out. The Watcher is introduced on the cover of 1963’s FANTASTIC FOUR as the most dramatic being in all of the universe. If you get asked as an actor to play something like that, you kind of take interest! It’s all about that drama. He’s born into the Marvel Universe in an interesting way, popping out on the moon there with the Fantastic Four. I wanted to find out who he was so that I could figure out, how might he sound for the first time, hearing him?”

“The quality of the animation is so rich and edgy. The lines are so clean. But at the same time, it has this glowing warmth to it. It’s treading backward toward the original source material, which, of course, are these incredible comics,” Wright added. “At the same time, in some ways, the animation marries the live-action stuff that we’ve seen with those original comic images and brings them to life in this new union of the two. It’s really beautiful imagery. Then to see it and see the ways that a voice lays into that, yeah, it was really gratifying to see it all come together after these many months.”

Have you been enjoying What If..? Looking forward to episode 3? Let us know down in the comments!