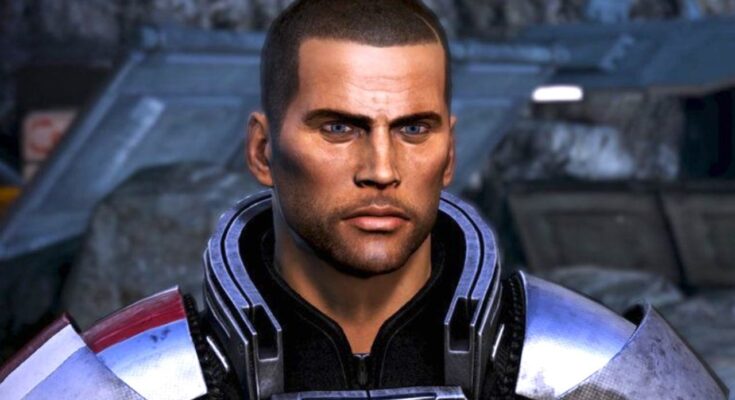 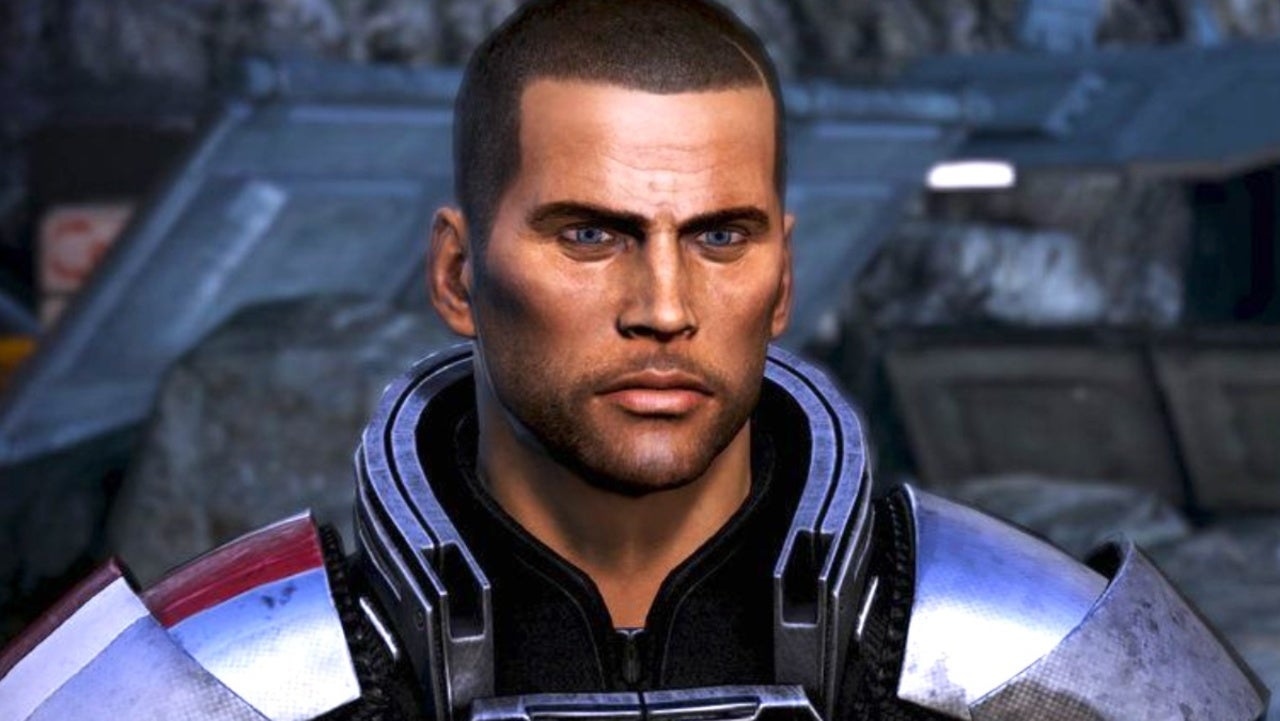 BioWare and Electronic Arts have reported that Mass Effect Legendary Edition, which is the remastered collection of the original three entries in the series, did better than expected when it comes to sales. Even though the Mass Effect franchise is one that has been put through the wringer in recent years, mainly due to the poor reception from Mass Effect: Andromeda, it seems that fans still showed up in droves when it came to picking up this remastered trilogy.

As a whole, this is nothing but good news for those who have high hopes for the future of Mass Effect. The fact that EA continues to see that this franchise is one that isn’t only capable of high critical praise, but also is one that is able to generate a high amount of revenue means that we should keep seeing more from the series in the years to come.

For now, BioWare has teased that it is already working on a new Mass Effect title, although very little is known about it. Based on the initial trailer that was shown at The Game Awards in 2020, it looks as though the story will be tied to the original trilogy in some manner. Unfortunately, further details on this new Mass Effect project likely won’t emerge for years. BioWare is instead focused on delivering Dragon Age 4 prior to releasing this new Mass Effect title.

Still, how do you feel about hearing that Mass Effect Legendary Edition was a success for EA? Does it give you more hope for the future of the franchise? Let me know either down in the comments or shoot me a message on Twitter at @MooreMan12.