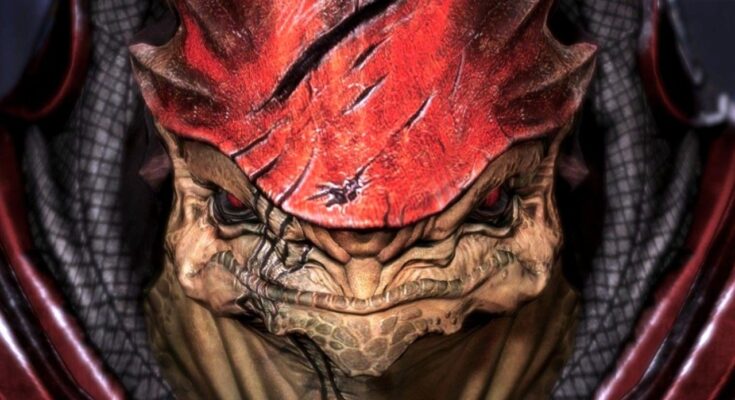 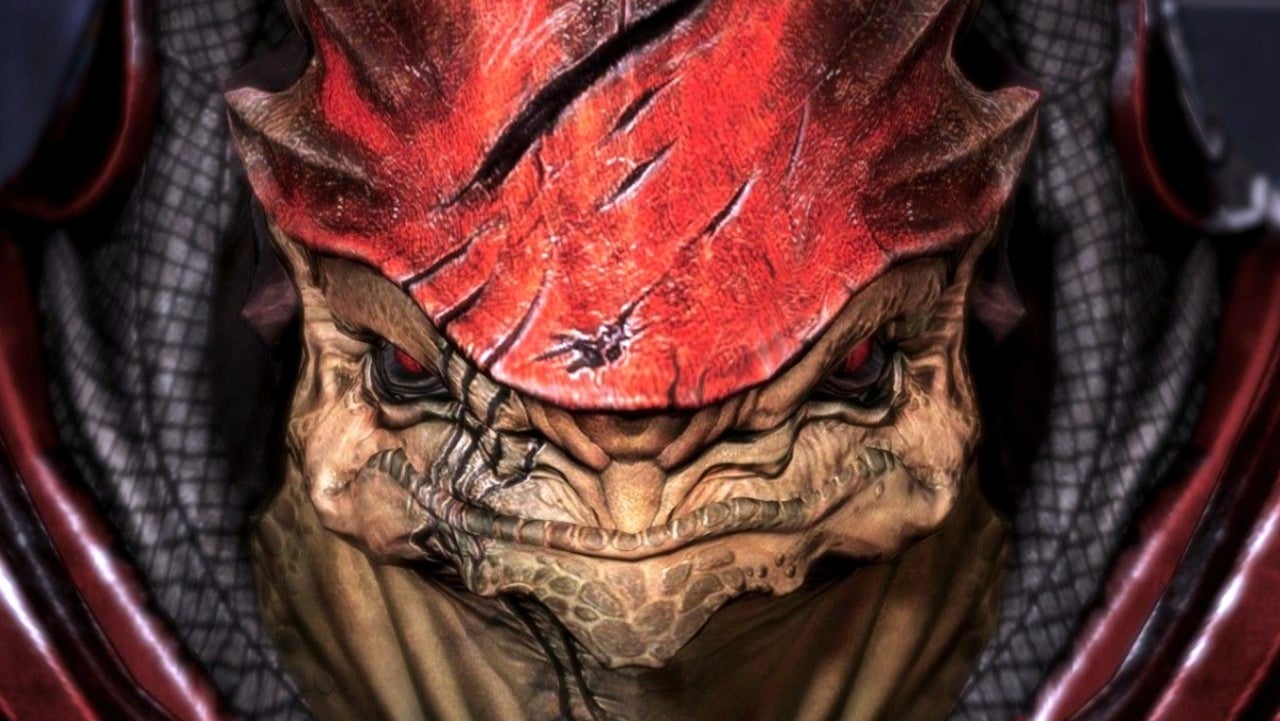 New Mass Effect Legendary Edition statistics prove once and for all that gamers are violent. For years, politicians and figures in the media have attempted to link gaming to violence, despite numerous studies confirming otherwise. Just earlier this year one American politician attempted to ban GTA 5 and other violent video games, linking the game to real-life car jackings. Of course, the claim is backed up by literally nothing… well until now that is.

Taking to Twitter, BioWare — via the game’s official Twitter account — revealed a variety of player data and statistics. Just like the first time around, players almost always choose to play Paragon over Renegade. Despite this, 68 percent of players actually choose to punch THE annoying reporter rather than “address the reporter’s questions with candor and grace.”

Now, I know what you’re thinking, why does one People’s Elbow to someone’s face in a game about murdering entire alien races matter and how does it show gamers are violent? Good question. Like those before me, I will continue to stick by my claim with no proof. Meanwhile, below you can check out a ton of interesting statistics from the game.

You’ve all made tons of choices in #MassEffect Legendary Edition. How do yours match up against other commanders? pic.twitter.com/5Knk5o8Ib4

As always, feel free to leave a comment or two letting us know what you think or, alternatively, hit me up on Twitter @Tyler_Fischer_ and let me know over there. Is Mass Effect the enemy of peace and harmony?

For more coverage on Mass Effect and all things gaming — including all of the latest news, rumors, leaks, deals, guides, reviews, previews, interviews, and (most importantly) viral Reddit post — click here. In the most recent and related news, a new Commander Shepard theory has fans of the series excited for the new game in development.