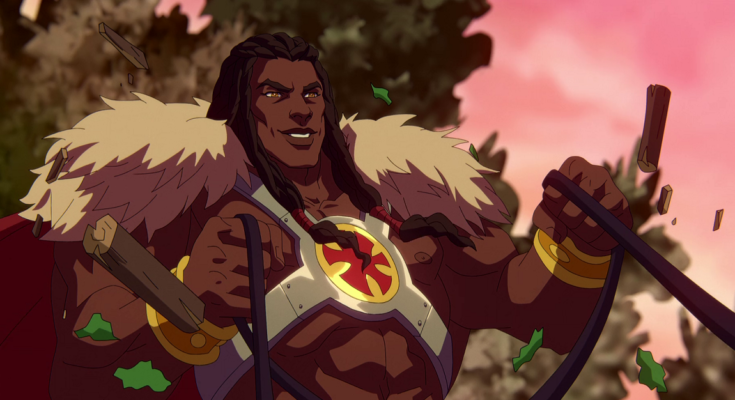 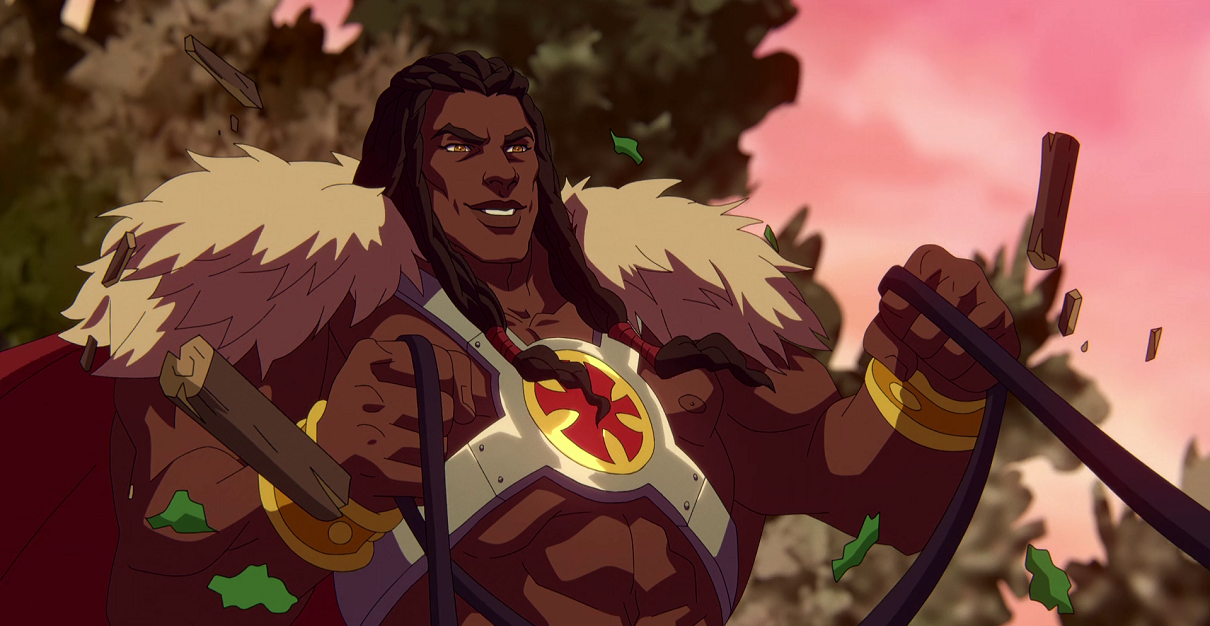 Masters of the Universe: Revelation not only gave fans of He-Man the opportunity to revisit the world of Eternia, but it acted as a sequel to the original series that wasn’t afraid to dive into some darker moments while also seemingly axing a number of major characters. Though the series examined Castle Grayskull’s future, it also took us into the past by giving us a glimpse of the first champion of Eternia, King Grayskull, with one Cosplayer capturing the power of the warrior that got the mythology of He-Man started.

As those who watched the series know, Revelation threw some big changes into the world of Eternia by having both He-Man and Skeletor seemingly die in the premiere episode. With Teela and a number of other remnants of both He-Man’s allies and rogues gallery, an attempt was made to bring Prince Adam back from the grave and in doing so, allowed both the heroes and viewers to be introduced to some of the major warriors that held the power of Grayskull long before Adam had the opportunity to do so. With King Grayskull being the first recipient of the magical energy, viewers didn’t have the opportunity to see him in battle, but it’s clear that Grayskull was worthy of the insane power of Eternia’s magical spectrum.

Instagram Cosplayer Claude X Cosplay shared this new take on the first wielder of the power of Greyskull, being introduced recently in Masters of the Universe: Revelation as he enjoyed his well-earned rest in the afterlife but did not venture back from the grave to assist Adam and his friends from bringing magic back to the world of Eternia:

The first season of Revelation came to a close with an insane cliffhanger, and while there definitely is more of the series on the way, Kevin Smith and the other creative minds behind the Netflix original have been tight-lipped regarding when the animated series will return and if it might feature King Grayskull playing a prominent role. With the final moments seeing Skeletor triumphant, it definitely seems as if the heroes of Eternia are going to need all the help that they can get.

What do you think of this new take on the King of Grayskull? Feel free to let us know in the comments or hit me up directly on Twitter @EVComedy to talk all things comics, anime, and the world of Masters of the Universe.