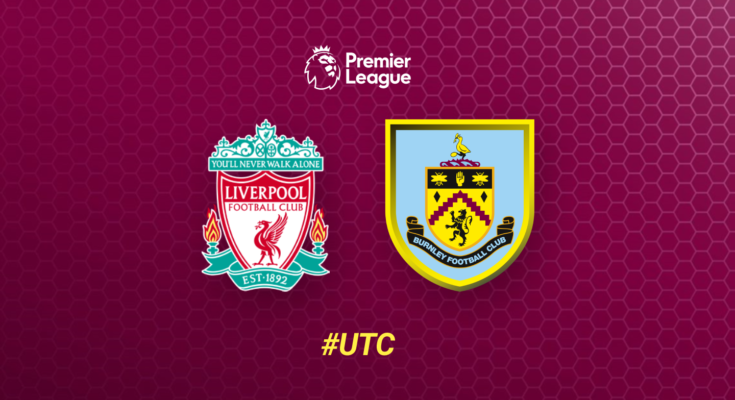 Liverpool is in the third position Burnley in the twelfth

Burnley has performed well in recent games hosted by Liverpool. With this, they have ended the club record of 68 games won by Liverpool. They are the only team who has beaten Liverpool in their home ground. Both matches were played behind closed doors. The game also witnessed the longest ongoing managers.

The match is taking place at Anfield on Saturday that is 21/08/2021 from 5 pm IST onwards. The last match was held at Norwich City in which Liverpool won the match by a great margin. Mohamed, Salah, Roberto Firmino, and Diego Jota were players who gave their best performance.

More about the formation

Thiago Alcantara will be seen in the midfield, his performance has always been exceptional. Burnley would sure require a lot of hard work and effort to defeat Liverpool’s organized team. Fans are very excited to see both Liverpool and Burnely in action.

Andrew Robertson who plays in the left-back will not be seen in the match. Unfortunately, Andrew has not recovered from his sprained ankle till now. Whereas, Fabinho’s inclusion in the match is still uncertain since he has lost his father last week. Thiago and Keita will be seen in the midfield.

For Burnley Dale Stephens who plays as midfielder will not be seen in the match due to his ankle injury. Kevin Long is also recovering from an injury. Dyche can be seen as a defender in the match. The rest of the formation is kept pretty much the same.

With this formation and team, Liverpool has won the match by 2-0.

You might also want to read The Last of Us II