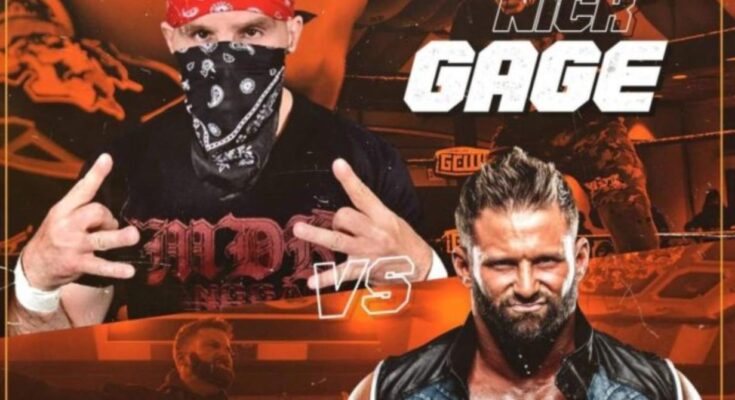 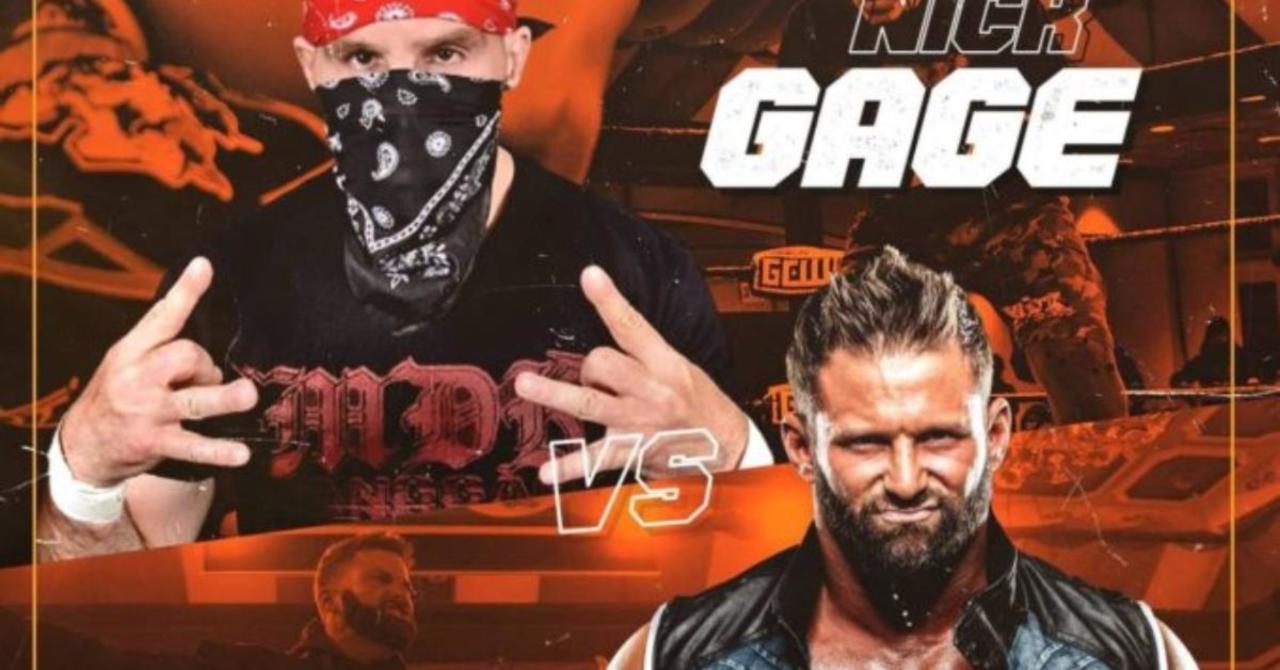 Matt Cardona shocked the wrestling world with a bloody Game Changer Wrestling win over Nick Gage! Gage was poised to represent the GCW brand as the GCW World Champion in an upcoming AEW Dynamite against Chris Jericho in a No Disqualification Match, but things have changed big time ahead of this major match as Gage lost in a major upset to Matt Cardona (who formerly worked with the WWE under the name Zack Ryder). Cardona and Gage led the first night of the GCW Homecoming double night event, and fans definitely weren’t expecting the result.

Not only was it a brutal and bloody match (for anyone who knows Gage’s prior work, which was featured in an episode of The Dark Side of the Ring, this is sort of par for the course), but the fans were not feeling this sudden victory as they pelted the brutalized and bloodied Cardona with all sorts of trash and objects following the major win. Check out below for some examples of what went down:

It’s tough to know how this will impact Gage’s upcoming match on AEW Dynamite, but fans of Cardona are definitely feeling this one. The full card for GCW Homecoming Part 1 breaks down as such:

GCW Homecoming Part 2 kicks off on Sunday, July 25th and the card breaks down as such:

How do you feel about Matt Cardona defeating Nick Gage for the GCW World Championship? Let us know all of your thoughts about it in the comments!