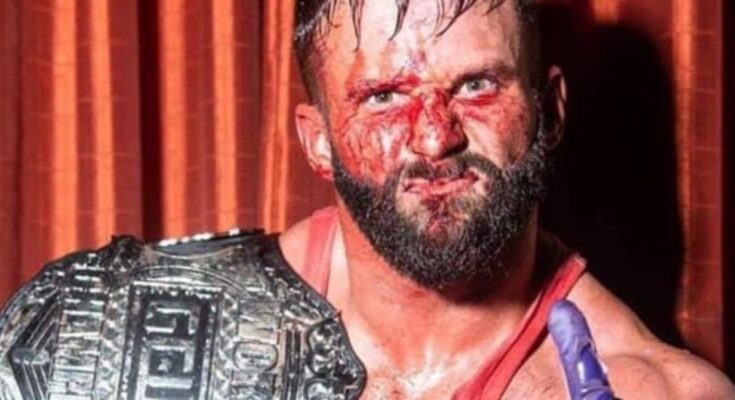 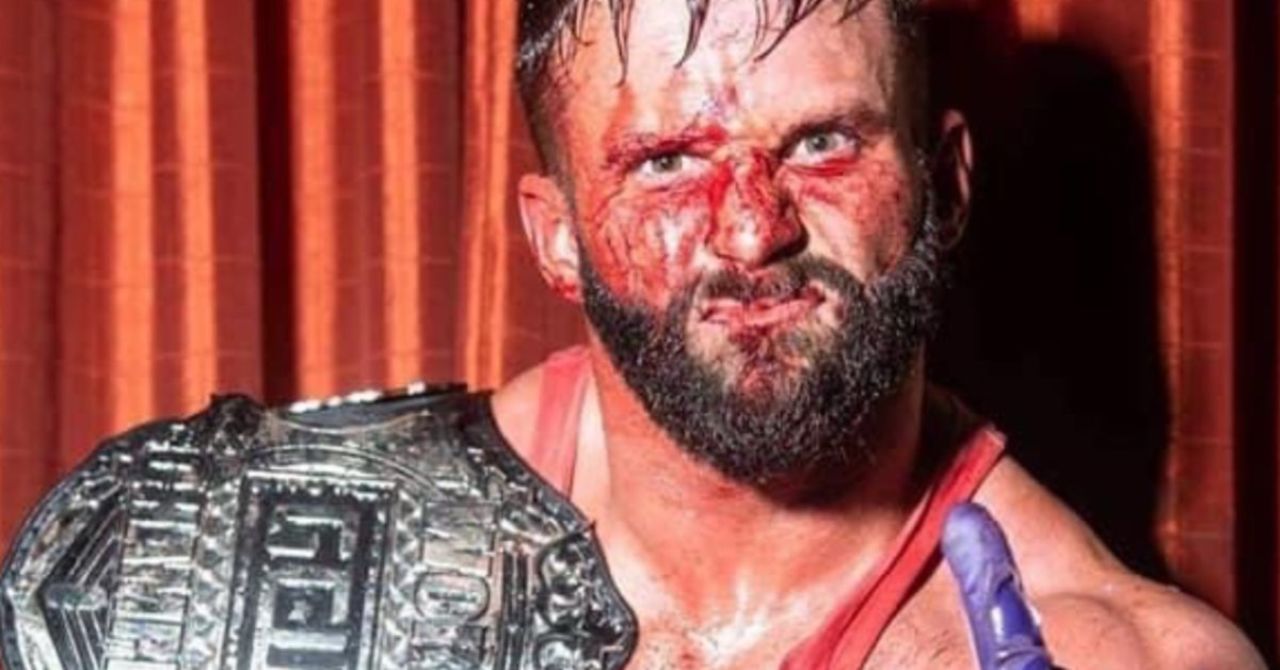 Matt Cardona (who formerly worked with the WWE under the in-ring name Zack Ryder) showed off his insane injury following his bloody GCW Championship Deathmatch with Nick Gage. Cardona has been tearing his way through several different promotions since his release from the WWE, and one of the most notable has been his run in Game Changer Wrestling opposite the former GCW Champion Nick Gage. Cardona surprisingly took the victory against Gage following a brutal brawl between the two of them during the first night of the GCW Homecoming pay-per-view event, and came out bloodied on the otherside.

Cardona received some major injuries following this deathmatch against Gage, and although he had secured the victory, fans in attendance weren’t exactly feeling this win as they had pelted the victor with tons of garbage and other paraphernalia. Now fans have gotten an up close look at Cardona’s injuries as shared by current Impact Wrestling partner Chelsea Green. Check out the bloody results below:

Here’s what Cardona had to say about the injuries:

I DID IT FOR THE GCW UNIVERSE! https://t.co/OhjUg6iEKw

With Gage soon representing the GCW brand in a No Disqualification Match opposite Chris Jericho in an upcoming episode of AEW Dynamite, fans definitely didn’t expect to see Gage’s loss here especially when Gage is known for these wildly brutal matches. That’s why Cardona’s win was doubly surprising, and seeing his brutal injuries up close like this, it does help to emphasize just how much Cardona put his body through for this much needed victory. Cardona also celebrated with the following tweets:

GCW Homecoming is continuing with a second night of matches, but here’s the breakdown of match results from the first night:

What did you think of Matt Cardona’s GCW World Championship win? Let us know your thoughts in the comments!