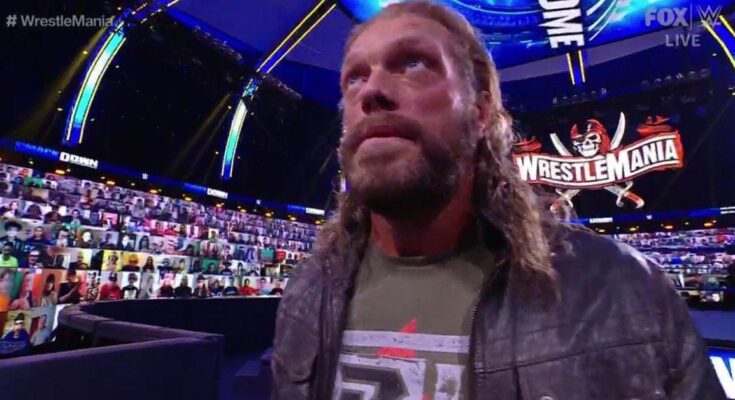 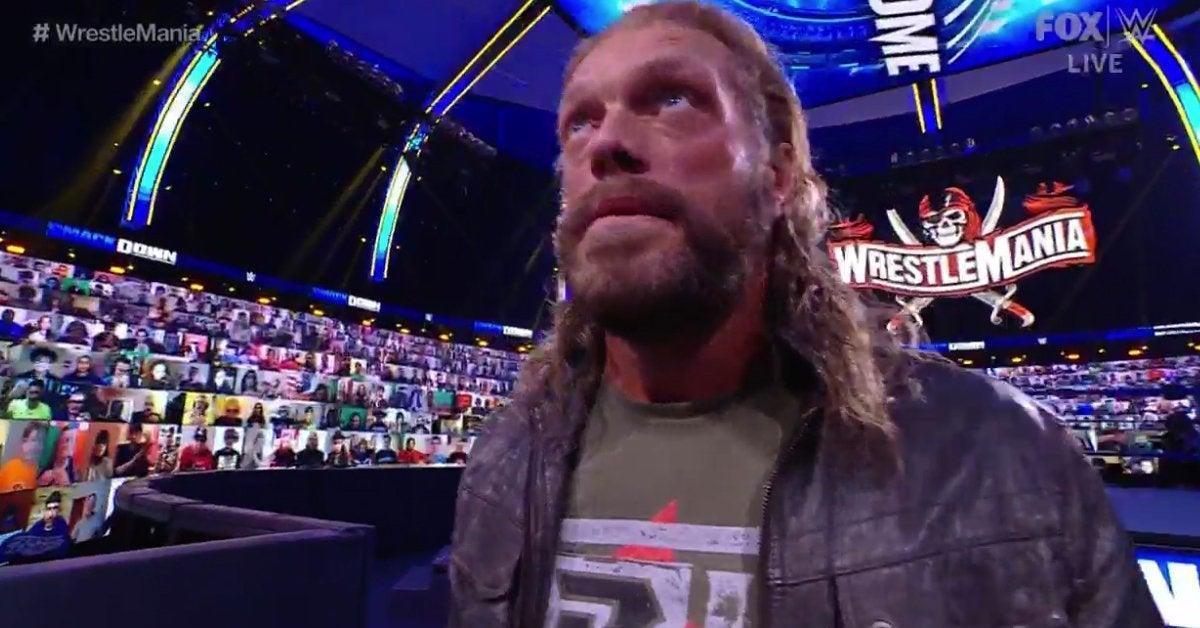 Edge shocked the world when he returned in the 2020 Royal Rumble, as he had been out of action since 2011 due to a neck injury. Nine years later though he was back in the ring and looking as good as ever, and since then he’s been on a roll, delivering stellar matches against the likes of Randy Orton, Seth Rollins, Daniel Bryan, and Roman Reigns. He would even win the 2021 Royal Rumble, but it wasn’t a sure thing that would ever wrestle again. During an interview with MCW Pro Wrestling, Matt Hardy was talking about having Sting come to AEW to end his career on his terms, and he mentioned that Edge might have done the same thing if WWE hadn’t cleared him.

“That was one of those things too — I think, like, if they hadn’t have cleared Edge and let him wrestle, he was going to end up in AEW. So they kind of had to go, ‘Oh, well, if we don’t want him to go we got to let him have his way.’ Then it’s one of those things where, I mean, I guess because they’re a publicly traded company they have to answer to other people. They just really don’t want to take unnecessary risks and I feel like if you’re a performer there, that sucks in some ways because you might not get the opportunities you really want,” Hardy said.

Many were surprised that Christian Cage, who is a longtime friend and teammate of Edge’s over the years in WWE, ended up signing with AEW not too long after Edge came back to WWE. Many assumed he would sign with WWE for one last run with Edge, as they have been a frequent tag team and allies over the years.

Instead, Cage came out of retirement to join AEW, and eventually defeated Kenny Omega for the Impact World Championship, a title he still holds. As for Edge, he won the Royal Rumble this year and challenged Roman Reigns for the Universal Championship, but was ultimately defeated in a Triple Threat match with Daniel Bryan. Ironically Bryan, back to his Bryan Danielson name, recently debuted for AEW at All Out.

Edge is a frequent star on SmackDown and even brought back his Brood persona at SummerSlam, but we’ll have to wait and see if he stays there or heads over to Raw in the upcoming WWE draft.