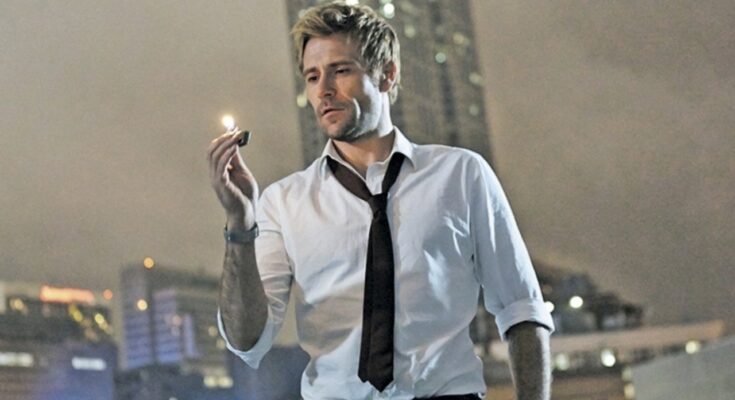 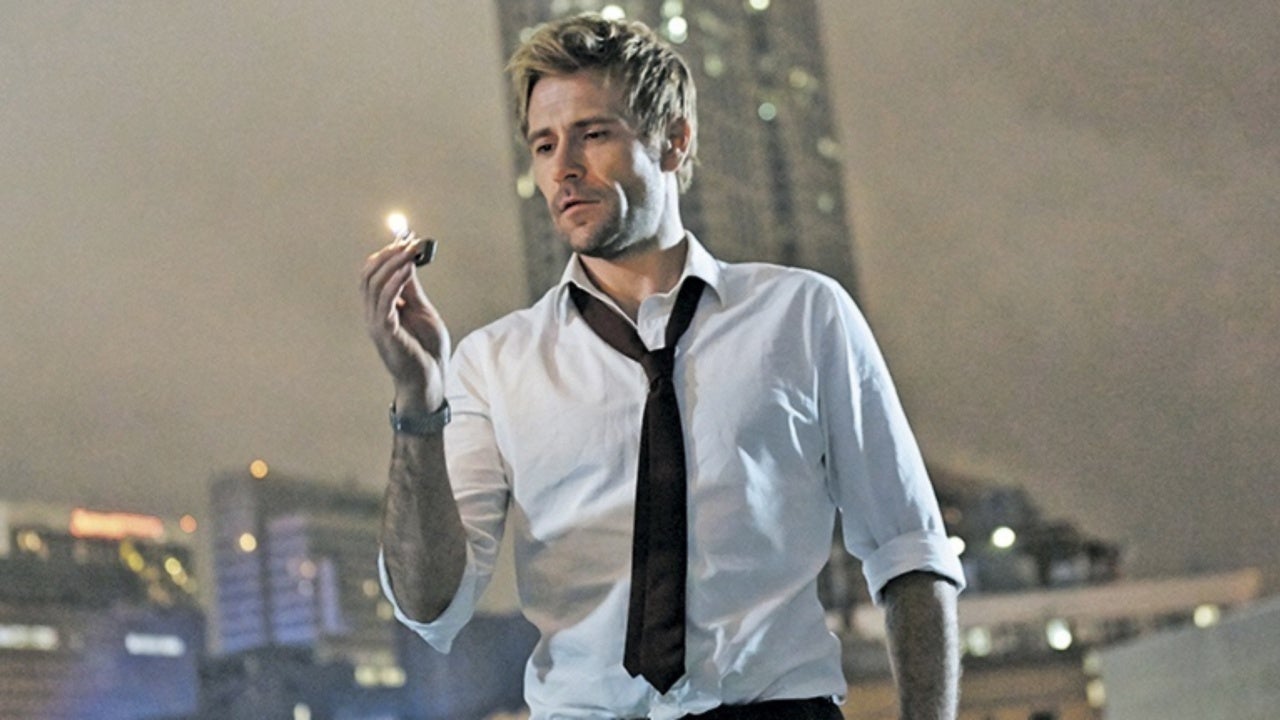 On last night’s episode of DC’s Legends of Tomorrow, titled “There Will Be Brood,” series star Matt Ryan seemingly exited the series with a bang. Unlike most superheroes who leave a series like Legends, though, Ryan’s John Constantine did not get to go out a hero, or even earn a quiet happy ending offscreen. Instead, after weeks of trying to trick everyone in sight into helping him get his hands on a powerful source of alien magic, John Constantine merged with the Fountain of Imperium, died, and seemingly took with him not only the fountain, but an innocent little girl who happened to be caught up in the works.

As far as the comics, and even his Legends backstory, is concerned, that may be one of the most Constantine things that has ever happened on the show. Certainly Matt Ryan, who was a fan of Hellblazer comics for years before taking on the role of John Constantine in 2014, thinks so.

“The one thing I said to the showrunners and the writers is, I agreed that it was time for him to leave, and I just said, ‘Don’t let him go out all happy and good,'” Ryan told ComicBook. “I think that that is represented in the way that he goes out, in a way. It’s very John Constantine.”

For John Constantine, he has never been much of a team player, and more often than not, his imperfect methods (or his hubris) get people around him killed. Having him go out almost feeling like a villain — and potentially doing irreparable harm to the timeline as he did — feels weirdly in-character for him.

“That, in a way, is his happy ending,” Ryan told us. “It’s almost like it would be so definite and out of kilter for it to be all, ‘John walks off with Zari into the sunset and they live happily ever after.’ I’d be like, ‘There’s something wrong. Something’s going to happen.'”

Historically, that “something” would have been very bad for Zari Tarazi (Tala Ashe), and Ryan admitted that there was inherent risk involved with giving Constantine a romantic entanglement at all — let alone one with a character as beloved by the audience as Zari.

“I think that’s the great dichotomy of that relationship,” Ryan admitted. “And what’s been so good to playing that out as well, is just going, ‘Oh my God, what if he screws her over?’ Because she is that compassionate, loving person. And then hopefully, the audience can see the relationship between them. And the way that we started off with it all — John being all nice and all that — hopefully, the audience were like, ‘They’ve screwed up John Constantine. This isn’t what he’s like,’ and then later on, we bring him back. At first, until I knew where we were going with that stuff, I was very concerned, actually. I was like, ‘Actually, what are we doing to John here? We can’t make him like this.’ But ultimately, you’ve got to go there for him to get to where he ends up in the end of the season. So hopefully there’s a really good payoff there.
And yeah, I think it’s a really good conflict for the audience, and for John as well, and for Zari, is when you want to see them together, but you know that they can’t be, and you know that it’s doomed. It just creates this wonderful conflict of drama.”

It isn’t surprising to hear Ryan admit that he had reservations about giving John a girlfriend and making him happy for a while. After all, he — like many Constantine fans — always seemed to be eyeing John’s Legends of Tomorrow stories with a degree of skepticism. As great as the show is, it didn’t seem like the most obvious place for a “nasty piece of work” like John Constantine to find himself. The show, though, hung a lampshade on that idea over the last year or so: it wasn’t that long ago that Zari playfully referred to him as “John Constantine, self-proclaimed ‘nasty piece of work,'” in the penultimate season five episode “Previously On…”. That phrasing comes roaring back this time out, and given how selfish his actions in the last few episodes, it feels a lot more honest.

“I think that that’s the only way we could take him out, so to speak,” Ryan explained. “How can we get him back to what he is at the core of him? At the same time, on this journey, hopefully you’ve seen some other parts of John’s humanity that maybe we were at odds with, because of what we know about him. There’s another flavor there that was added, which in a way, I think that maybe if it wasn’t on Legends, I wouldn’t have got it. So there’s a great thing about that as well, I think.”

The season finale of DC’s Legends of Tomorrow will air on Sunday night at 8 p.m. ET/PT on The CW.