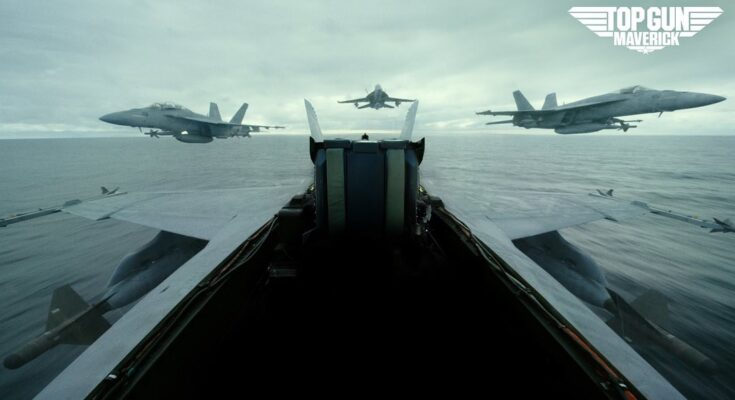 Tom Cruise is lined up for action movies with upcoming projects such as Mission: Impossible 7 and Top Gun: Maverick. Top Gun: Maverick is the sequel to his 80s classic Top Gun and one of the most awaited sequels. The movie is also one of the most awaited sequels of 2021. However, the sequel is the latest anticipated blockbuster to get delayed due to rising Covid-19 concerns.

Paramount has delayed the release of the sequel and pushed it back to 2022 and a new release date is May 27th, 2022. Tom Cruise starrer was originally all set to release in July 2019 which was delayed for November of this year. The decision to delay by the studios was taken due to persistent covid cases which declined the confidence of moviegoers.

The new Cast and Old ones returning!

Top Gun Maverick has a star-studded cast lined up with other actors such as Jennifer Conelly, Miles Teller, Jhon Hamm, and Glen Powell. Along with Tom Cruise, Val Kilmer is also returning for the new sequel. The new trailer and first 13 minutes of the movie were released at CinemCon to get the audience all hyped up for the movie by none other than Mr. Tom Cruise himself!. The film opens up with the classic theme of “Top Gun”.

What else has been Delayed?

In addition to this seventh installment of Mission Impossible, the spy series also stars Tom Cruise, is also lined up by Paramount, and is also delayed consequently. Paramount has also delayed the release of their other movie Jackass Forever to 2022.

The movie is not the only sequel to get delayed its studios, some of the famous movies such as No Time to Die, the next James Bond movie, Dungeons and Dragons movie are also delayed by their studios.