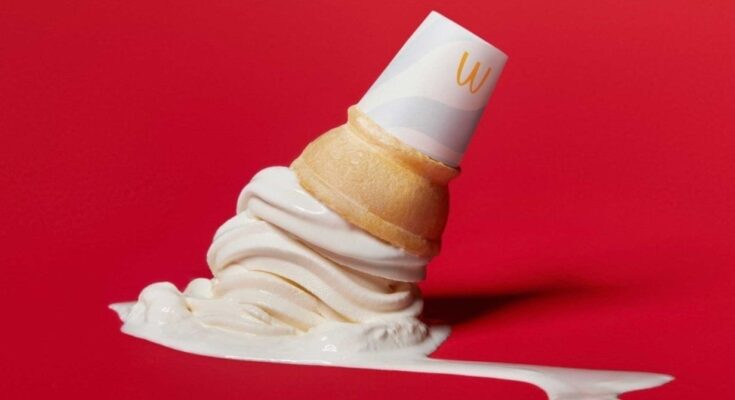 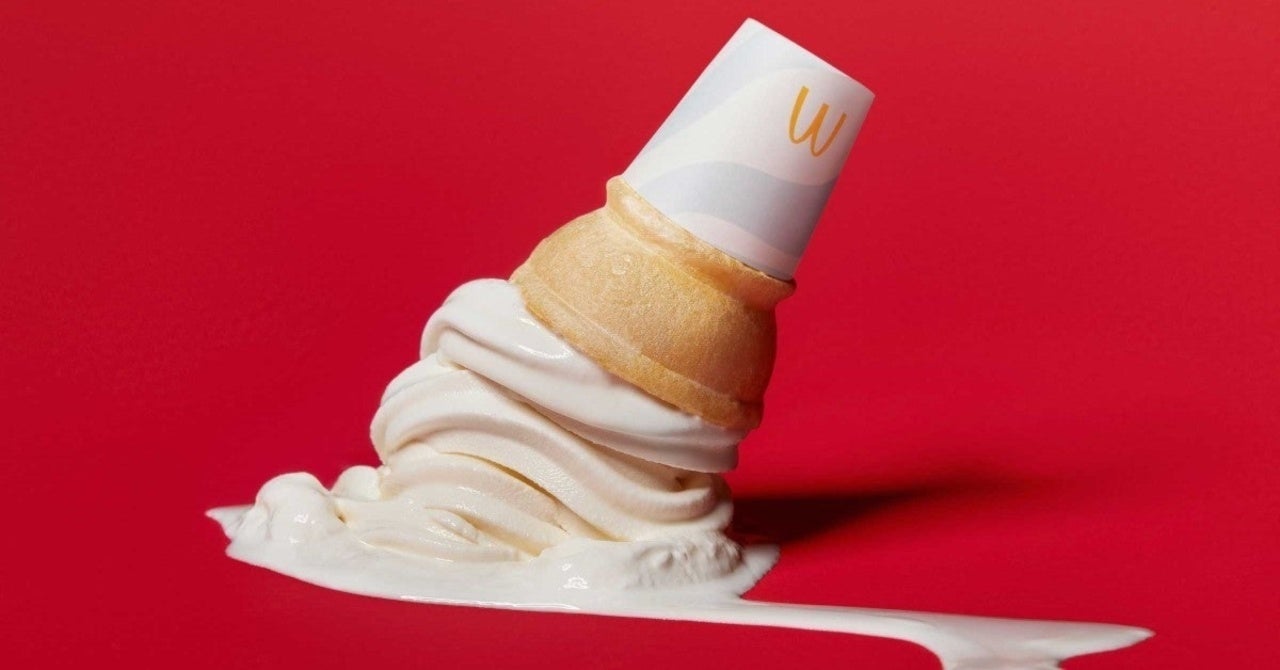 Update: “Intrinsic to the interest in our soft serve machines is our fans’ love of McDonald’s iconic McFlurry desserts and shakes,” McDonald’s USA wrote in a statement. “Nothing is more important to us than delivering on our high standards for food quality and safety, which is why we work with fully vetted partners that can reliably provide safe solutions at scale. McDonald’s has no reason to believe we are the focus of an FTC investigation.”

New solutions for these frustrations are in the pipeline for McDonald’s restaurants as well including new training resources for staff and more.

It’s night time and you’re ready for a sweet treat to beat the summer heat, but when the sun is down the likelihood if being able to get ice cream or a McFlurry at McDonald’s is nearly a coin flip as the machine is almost certainly broken. The busted machines (or ones that being cleaned) have become so prevalent over the years that they’re essentially a meme at this point. Frequently the but of jokes on Twitter dot com and in late night show monologues, everyone is well aware that if you want McDonald’s ice cream you don’t go at night (or even ask at all). Now it seems that the United States Federal Trade Commission has finally heard the jokes and are investigating the matter.

The Wall Street Journal brings word of the FTC’s investigation, citing a letter sent to McDonald’s franchisees over the summer that asked them about the issue specifically. They report that the “FTC inquiry is preliminary” but further details perhaps indicate who the FTC might look into more, and it may not actually be McDonald’s. Some reasons that McDonald’s ice cream machines are so frequently not in operation is that they require an extensive cleaning cycle every night that can take upwards of four hours, and also they do actually break down.

According to the outlet the manufacturers of the machines, Taylor Commercial Foodservice LLC, will send repairman out as needed but that wait times for repairs have reportedly gotten worse over the course of the COVID-19 pandemic.

”A lot of what’s been broadcasted can be attributed to the lack of knowledge about the equipment and how they operate in the restaurants,” a Taylor representative told WSJ. “The machines are built up with a lot of interconnecting parts that have to operate in a complex environment and manner.”

This slowdown in repairs is perhaps one reason that McDonald’s has found themselves potentially in the crosshairs of the FTC as President Biden’s administration has frequently targeted big manufacturers with regard to right to repair on a range of different devices.

Last year saw McBroken go viral on social media after a user launched an app with a live-action map of which machines were down across the country.

“I reverse-engineered McDonald’s internal api and I’m currently placing an order worth $18,752 every minute at every McDonald’s in the US to figure out which locations have a broken ice cream machine,” developer Rashiq Zahid wrote on Twitter. “I’m sorry McDonald’s data analyst I’m afraid I’m ruining your entire mobile conversion metrics for my own personal amusement.”

Now the McGovernment will have to have a look at things.