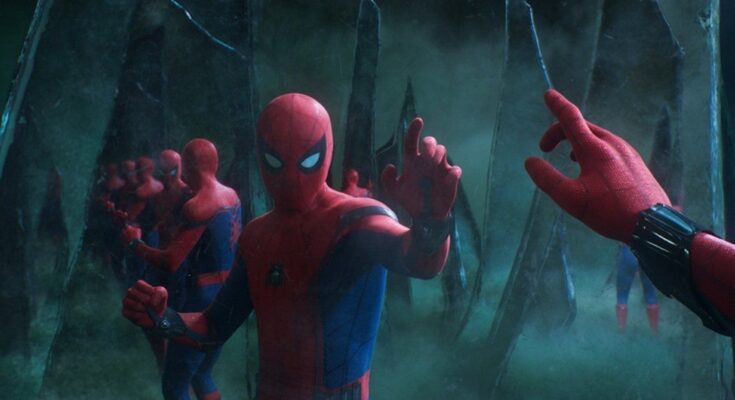 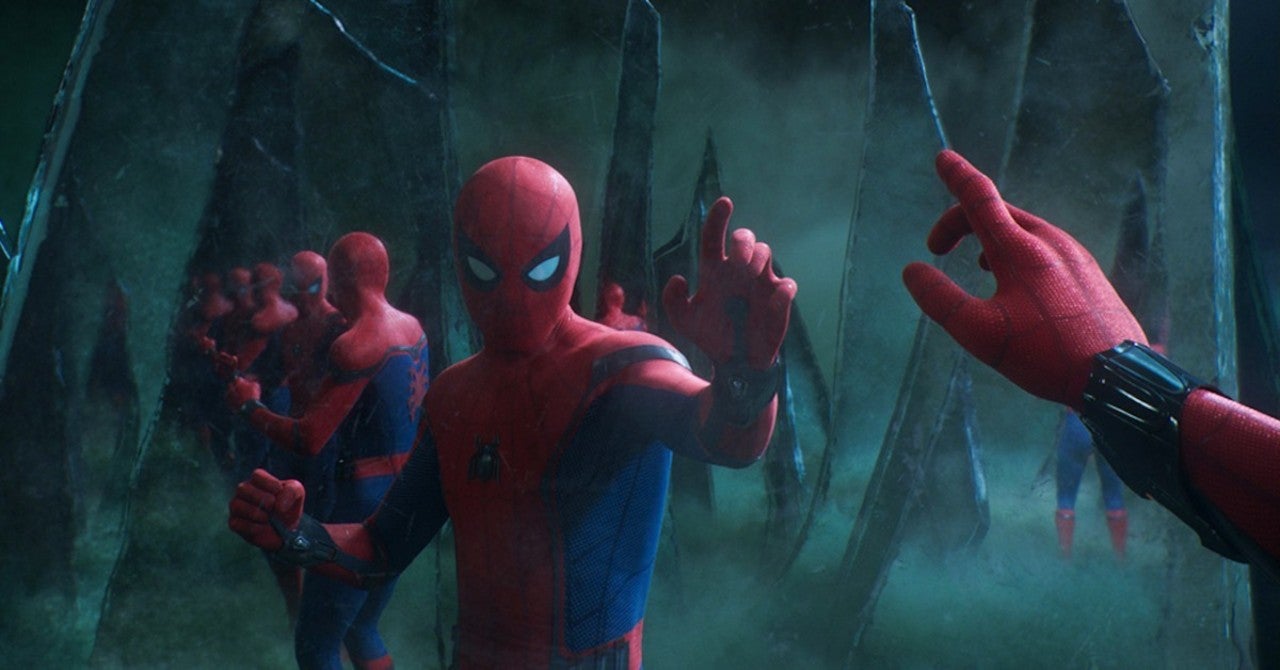 Spider-Man Day is rolling strong and MCU fans are in the mood to defend Spider-Man: Far From Home. Tom Holland’s most recent appearance in the red and blues has caused no small amount of argument on social media. If you’re a fan of Marvel movies, you’ve no doubt heard the accusations that the company is just making Spidey into “Iron Man Jr.” A lot of people had hope that the next entry would focus on Peter Parker being a hero on his own. But, those concerns will have to wait because Spider-Man: No Way Home is looking to be an even bigger ensemble movie than previously believed. Still, there are defenders who think that the structure and chemistry between Holland and Jake Gyllenhaal were fantastic. Check out what the people are saying right here.

Also since it’s #SpiderManDay I feel the need to remind y’all that Marvel Studios Spider-Man: Far From Home is one of the best Spidey films ever and is deserving of its success pic.twitter.com/qIN5ACALua

Marvel describes Far From Home down below:

Peter Parker’s relaxing European vacation takes an unexpected turn when Nick Fury shows up in his hotel room to recruit him for a mission. The world is in danger as four massive elemental creatures — each representing Earth, air, water and fire — emerge from a hole torn in the universe. Parker soon finds himself donning the Spider-Man suit to help Fury and fellow superhero Mysterio stop the evil entities from wreaking havoc across the continent.

What’s your favorite Spider-Man movie? Let us know down in the comments!