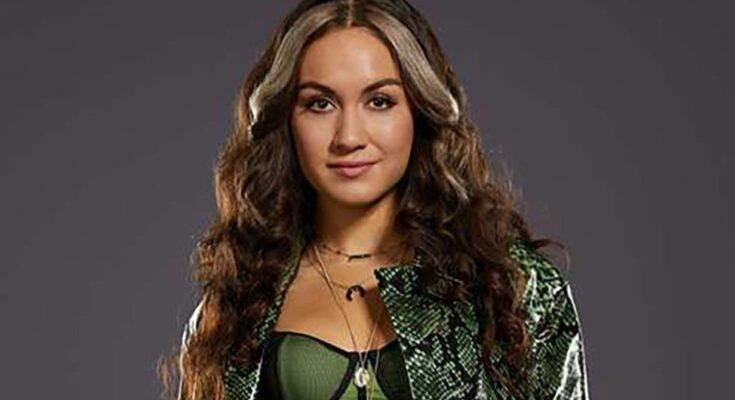 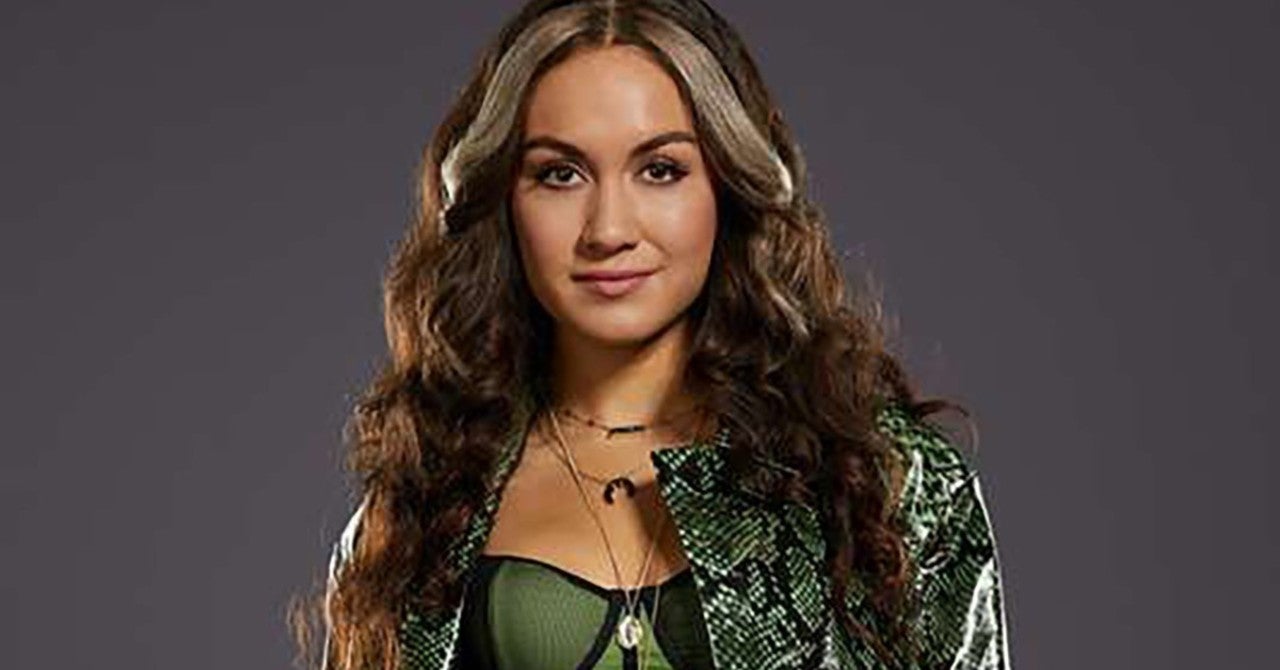 On DC’s Stargirl, Cindy Burman has tapped into a dark and powerful force as she seeks to create her own villain team following the defeat of the Injustice Society in The CW series’ first season. That force is Eclipso and in this week’s “Summer School: Chapter Two” viewers get to see exactly what Eclipso is capable of in Cindy’s hands to devastating effect. Now, Meg DeLacy breaks down how the shocking and heartbreaking events of the episode will impact Cindy going forward.

In the episode, Cindy returns home and uses Eclipso to force her stepmother, Bobbie (Lesa Wilson) back into service before she can escape back to her own life. Eclipso then proceeds to put the suggestion in Bobbie’s head that the only way she can be free is to kill Cindy which prompts the poor woman to attack her stepdaughter. When the pair fight, Eclipso takes over Cindy’s body and kills Bobbie, feeding on her soul and leaving her a pile of ash. The death devastates Cindy. It’s a loss that will have a major impact going forward, especially considering that Cindy already has a lot of pain and guilt about the death of her real mother.

“Her stepmother definitely took place of that motherly figure, even though it wasn’t necessarily put in place in the most healthy way. Her dad would always kind of undermine Bobbie and be like, ‘Oh, I don’t want to create a new one,'” DeLacy told ComicBoo.com. “And also, her relationship with her stepmother in season one was very… She was the one wearing the pants. She was the one controlling it. But the only reason why Bobbie had any type of say is because she was controlled by Dragon King and also just not respected. She was just like, ‘You’re not my real mom so why do I have to listen to you?'”

She continued, “It was kind of your classic teenage rebellious phase story. So the fact that she loses this person, even though the respect isn’t necessarily there, Bobbie has seen Cindy grow up way more than her actual mother has. So all of a sudden she’s gone and she’s like, wait, you’re the last person that has been part of my life for this amount of years and now I’m completely by myself. That’s pretty scary. And the fact that it wasn’t even our choice to do that. She didn’t even want to do that. She wanted to keep her around because it made her feel better. It made her at least pretend like she had a mom.”

DeLacy went on to say that Bobbie’s death and the lack of control she had over it is something that scares Cindy and that we’ll see more of the push and pull between Cindy and Eclipso in the season.

“That whole scene when all of a sudden Bobbie’s just ashes on the ground, it’s heartbreaking for Cindy,” DeLacy said. “She can’t believe she just did that. And it wasn’t even her and that even scares her even more that she’s messing with this diamond that can really take over every part of your body, every part of your mind, and you’re just absolutely thrown to the side and you’re gone. And I think that push and pull with Eclipso and Cindy you’re going to see continuously throughout the whole season until maybe it’s too late.”