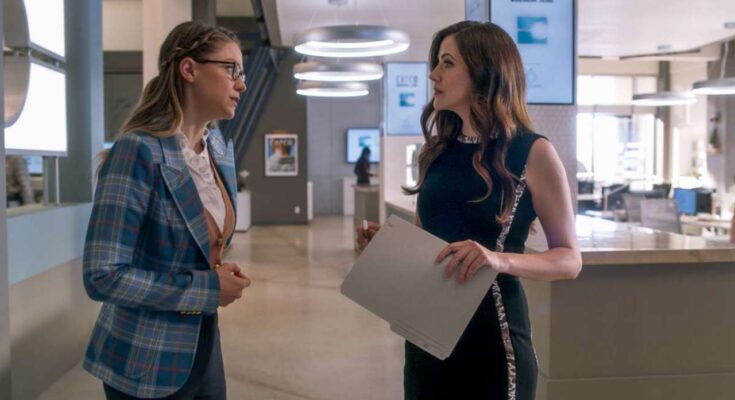 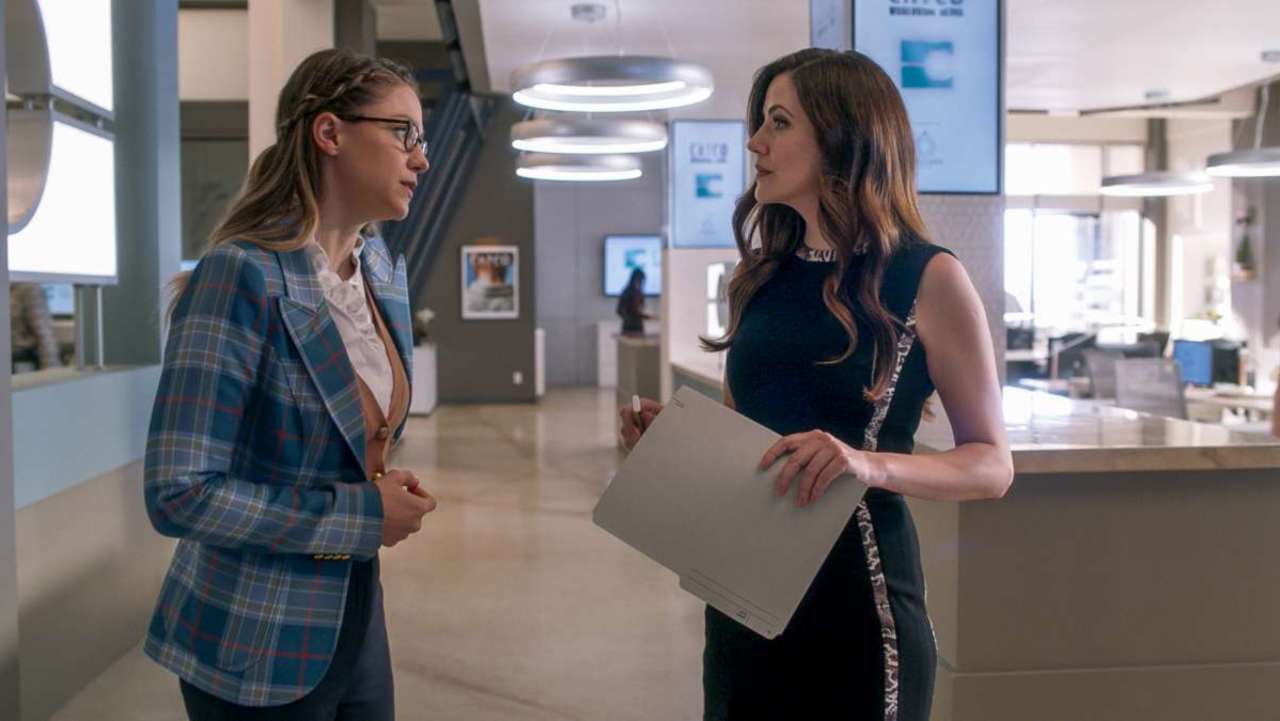 Supergirl returned last week, not only to The CW to kick off the remaining episodes of the show’s sixth and final season but quite literally in terms of the show’s plot as well. Kara Danvers (Melissa Benoist) returned to National City after having been trapped in the Phantom Zone and while her homecoming was celebrated by her friends and family, for the Girl of Steel, getting back to life as normal has been easier said than done. Kara is dealing not only with the trauma of having been in the Phantom Zone, but also issues at home as well. The end of last week’s “Welcome Back, Kara!” revealed that Andrea (Julie Gonzalo) plans to boost CatCo’s ratings with coverage of the Super Friends. According to Benoist, it’s something that will see Kara struggling to find balance as the season continues.

“This season you’re going to see Kara struggle with really balancing her alter ego [as a reporter] and the Super Friends and superheroing of it all,” Benoist told Entertainment Weekly. “The question ‘Can you have it all?’ is kind of always on the forefront of this show, but this season in particular, especially because Kara is trying to find herself and who she wants to be. Juggling CatCo, especially when they’re laser-focused on the Super Friends and trying to report on their happenings, is difficult, and it’s going to be a real struggle for the whole season.”

And the impact of the Phantom Zone isn’t over for Kara yet, either. Benoist said that her experiences there will continue to haunt her for the rest of the season.

“Absolutely yes, it does. And I think that’s a testament to how great our writers’ room is,” she explained. “Bringing the Phantom Zone in as a story point, I thought, was very strong because it circled back to Kara’s origins of being stuck there for as long as she was as a child, so of course that carries this weight of almost trauma for her. Revisiting it, regardless of reconnecting with her father, was quite jarring. For the rest of the season, yes it will definitely come back to haunt her.”

Even with the challenges ahead for Kara, however, Benoist has previously said that she’s pleased with where the hero’s journey ends.

“They pitched it to me because they wanted to know if I had any input as to where I wanted to see Kara ending up at the end of the series,” Benoist said earlier this year. “I had one request, and it wasn’t even something they were thinking about doing. And they pitched me the end, and it’s really lovely. It’s a great ending. I feel fantastic about it.”

Supergirl airs Tuesdays at 9/8c on The CW.