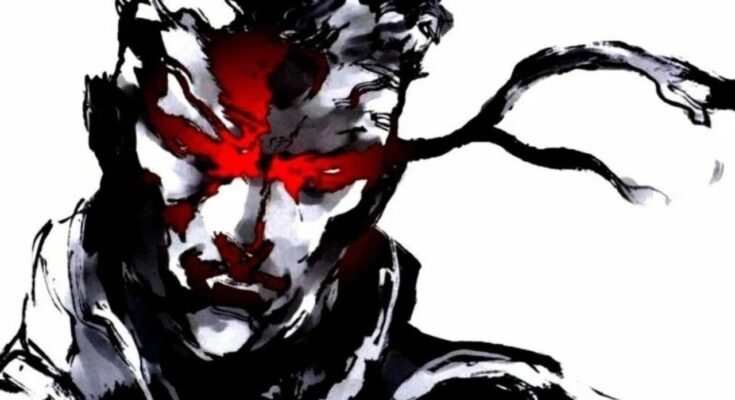 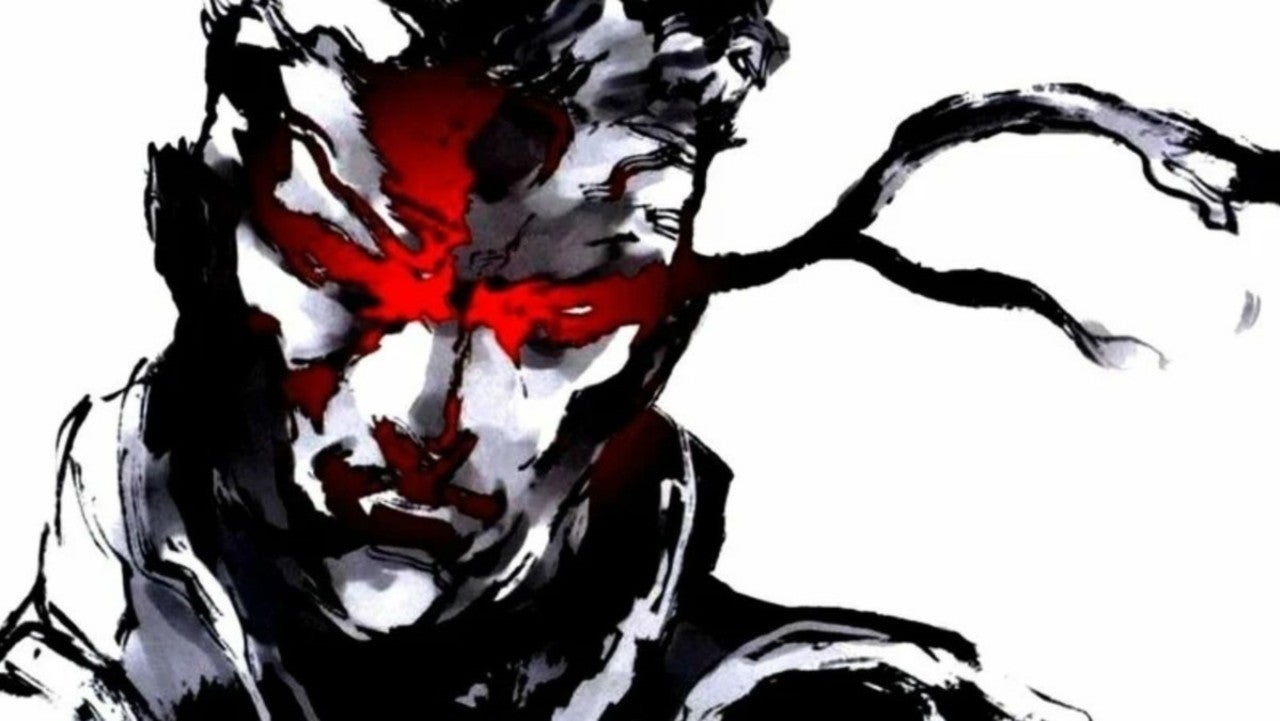 Well over twenty years ago, an anime series based on the Metal Gear Solid video game was apparently pitched to the franchise’s iconic creator, Hideo Kojima. Obviously, the series itself never came about, but the person who pitched it to Kojima ended up being on the receiving end of a pretty funny response from the beloved game developer.

Revealed on Twitter recently, Toonami co-founder Jason DeMarco revealed that at one point, he tried to sell the idea of a Metal Gear Solid anime series to Kojima. DeMarco said that this pitch happened roughly one year after Metal Gear Solid itself came out, which means that the conversation seemingly took place back in 1999. “About a year after Metal Gear Solid came out, I met with Kojima and discussed the idea of making a Metal Gear anime. I talked about how much I loved the games and what the anime might be like,” DeMarco explained. In response to this, DeMarco said that Kojima simply pointed at him and said “otaku” before beginning to laugh.

About a year after Metal Gear Solid came out, I met with Kojima and discussed the idea of making a Metal Gear anime. I talked about how much I loved the games and what the anime might be like. He paused, looked at his producer, pointed at me and said “Otaku.” and laughed.

If you’re unfamiliar with this “otaku” term, essentially, it is a Japanese word that is used to describe someone as a nerd. It’s often used in regard to those who are passionate about anime and manga, in particular. DeMarco went on to clarify that the response from Kojima made him laugh as well, but it was surely not what he expected to hear come from the Metal Gear creator.

Still, the idea of a Metal Gear Solid anime is something that DeMarco is surely not alone in desiring. Even though Kojima himself is no longer tethered to the franchise following his divorce from Konami, the video game series itself seems to make a whole lot of sense for an anime adaptation. In an age where video game franchises are coming to the anime medium perhaps more than ever before, maybe it won’t be long until Metal Gear ends up getting a series of its own.

What do you think about this story? And would you be interested in an anime series based on Metal Gear Solid? Let me know either down in the comments or over on Twitter at @MooreMan12.