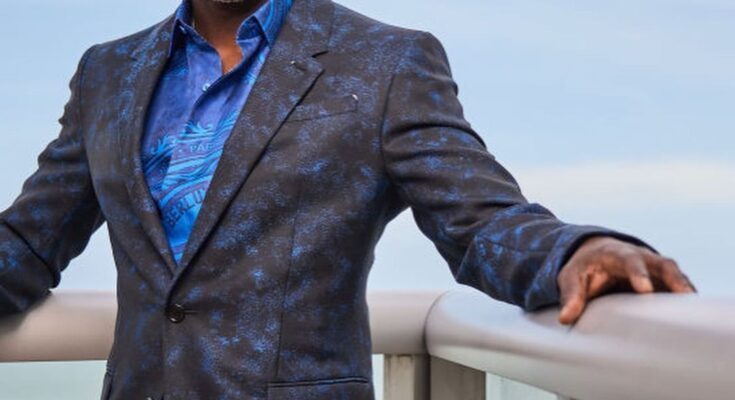 Actors and fans gave touching tribute to The Wire actor

While the Emmys celebrated numerous triumphs, the happy environment suddenly changed. Everyone in the Emmy recalled Michael K. Williams. The Hollywood community was heartbroken by Michael K. Williams absence. Many of his collaborators and many more who had appreciated his profound and complex performances in various projects honoured him. Especially his turn as the murderous criminal Omar Little in “The Wire,”.

Michael K. Williams was nominated Emmy’s forefront actor to supporting the actor in a television series for his ferocious performance in “Lovecraft Country.” He received recognition for his dark, demanding performances in “the Wire,” “Boardwalk Empire,” as well as numerous other productions.

Just before Kerry Washington revealed its award. When she started she praised Michael in Emmy. Washington said she wanted to take this moment to acknowledge a specific contender — Michael K Williams. And mentioned he is talented and amazing human being.

Meanwhile she said Michael left this world earlier added he is around here. Ended her talk with love for Williams. Emmy Awards finished with the final vote on 30 August, a week before to his death. Williams stated he noticed that in the first few episodes his character was not at first pleasant.

Fans on social media sharing their disappointments. They all expected William would win the award for Lovecraft Country. However it didn’t happen. Few said Michael performance deserves Emmy.

During Memoriam Williams’ video played. In the video he said that the only way to say thank you is by supporting the next man to stand on those two shoulders. The video was really soul touching.

Williams passed away just a few weeks prior to the date ceremony on Saturday. New York Police Department reported actor was discovered dead on September 6 in his Brooklyn penthouse. According to the Associated Press, police are looking into whether or not he died of a drug overdose.