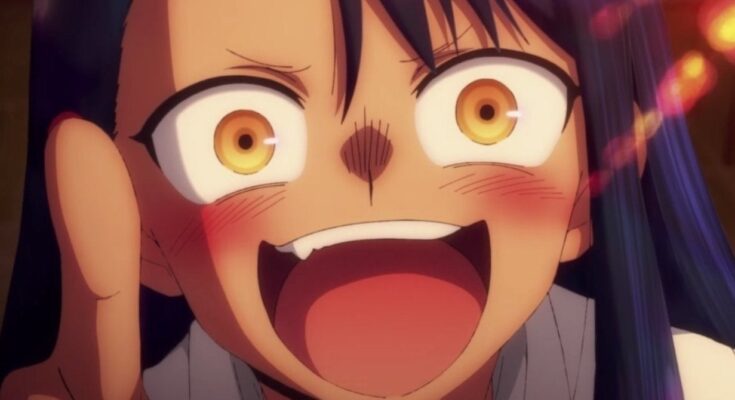 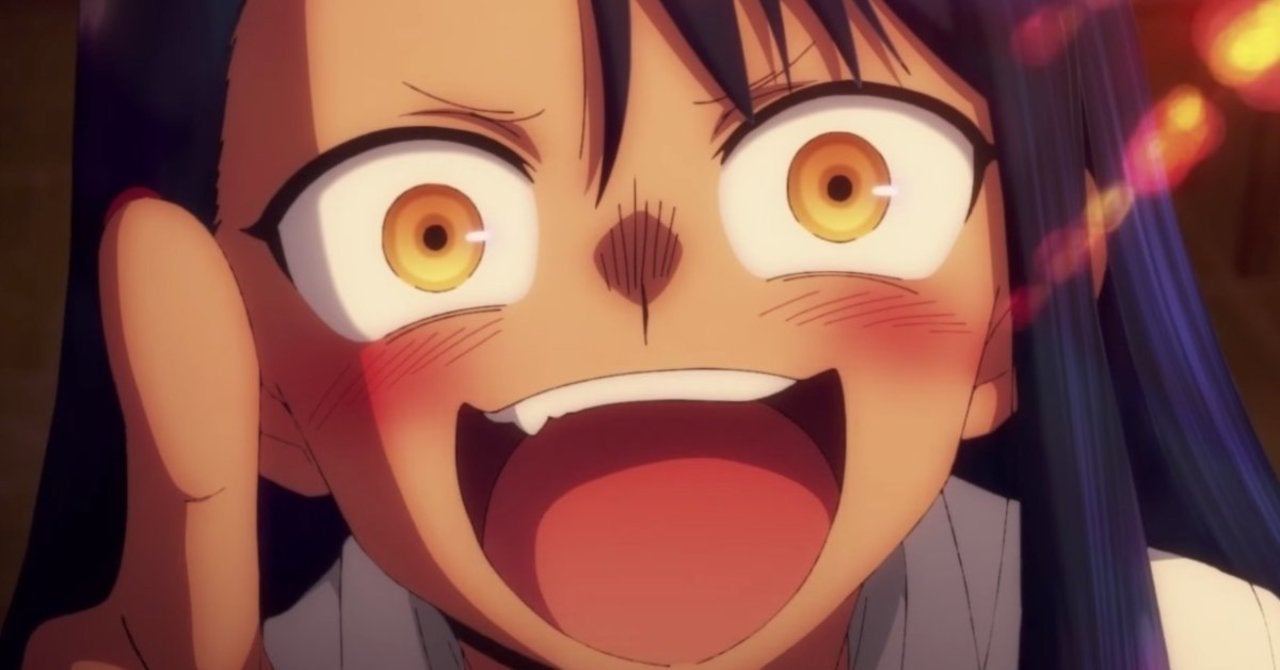 One awesome Don’t Toy With Me, Miss Nagatoro cosplay has brought the Spring anime season’s biggest troll to life! The slate of anime airing as part of the Spring 2021 schedule are now coming to an end as the final episodes of each series have begun to wrap ahead of the upcoming new wave of releases in July. There were several major series drawing fans’ attention for many reasons, but one of the biggest was a series that offered a new twist on the traditional romantic comedies that we generally see at least a few times a season.

Nanashi’s original webseries, Don’t Toy Miss Me, Miss Nagatoro, already had a huge following online before making its anime debut earlier this Spring, but the anime pushed this popularity to huge new levels as it brought the titular “Miss Nagatoro” to life. With actress Sumire Uesaka providing a voice, and Telecom Animation Film pushing her trolling of her Senpai to new levels, Nagatoro quickly took over. Now this fan favorite troll has come to life in a new way thanks to some excellent cosplay from @nsarareigns on Instagram! Check it out below:

Don’t Toy With Me, Miss Nagatoro’s anime series came to an end following its 12 episode run this Spring, but unfortunately for fans who had come to love the prickly dynamic between Nagatoro and her Senpai (who’s actually named Naoto), the anime has yet to reveal whether or not it’s going to return for a second season. There’s a good chance it might considering the massively popular response to Nagatoro alone, but there’s yet to be any news one way or another.

If you wanted to check out the first season of the anime for yourself, you can currently find Don’t Toy With Me, Miss Nagatoro now streaming on Crunchyroll. They officially describe the series as such, “‘A girl in a lower grade just made me cry!’ One day, Senpai visits the library after school and becomes the target of a super sadistic junior! The name of the girl who teases, torments, and tantalizes Senpai is “Nagatoro!” She’s annoying yet adorable. It’s painful, but you still want to be by her side. This is a story about an extremely sadistic and temperamental girl and you’ll feel something awaken inside of you.”

But what did you think of Don’t Toy With Me, Miss Nagatoro‘s anime? Where does it rank among your favorite anime from the Spring 2021 season? Let us know all of your thoughts about it in the comments!