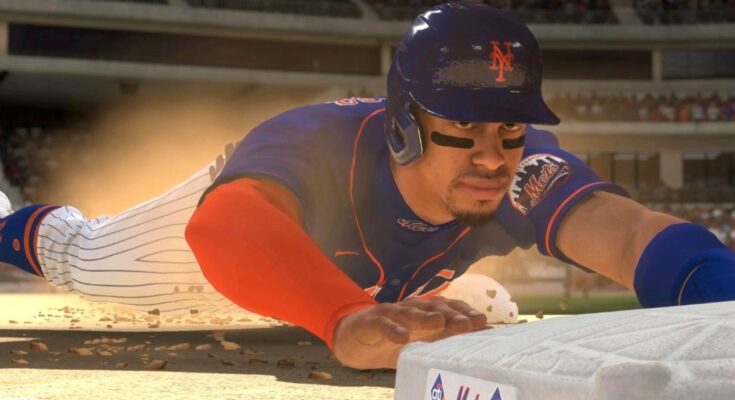 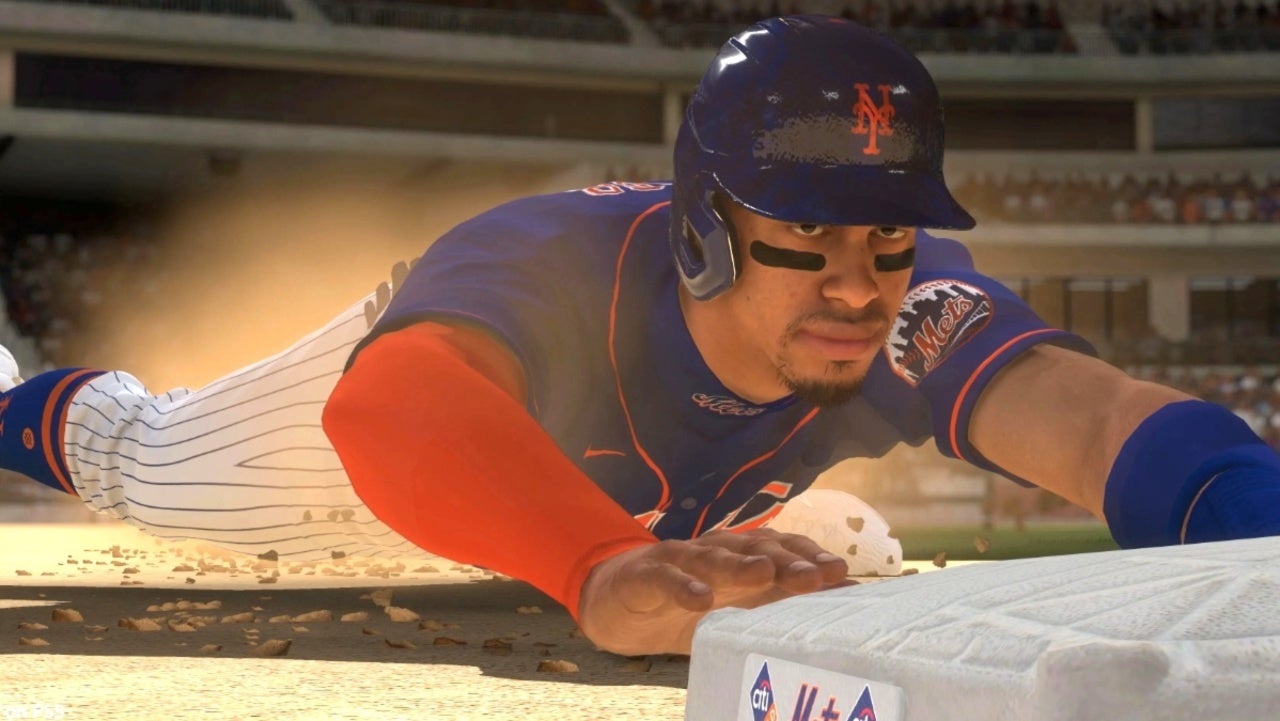 A new MLB The Show 21 update will be live soon on PS4, PS5, Xbox One, and Xbox Series X/S, and ahead of the update’s release Sony San Diego has released the official patch notes revealing everything the update does, which largely makes gameplay changes that will impact players playing online head to head the most.

As noted, the update isn’t live, at least it isn’t at the moment of writing this. And it won’t be for a few more hours, or, more specifically, until July 10th at 4:00 AM PT. After this, it will be released on all platforms alongside a download, though right now it’s unclear how large the file size of this download will be.

Below, you can check out the update’s entire patch notes, courtesy of Sony San Diego: