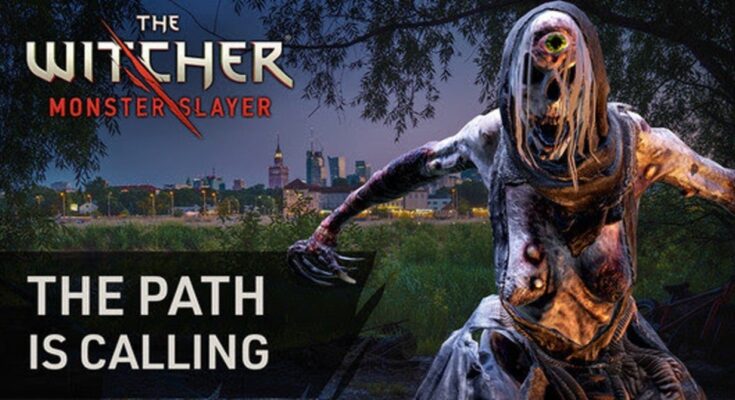 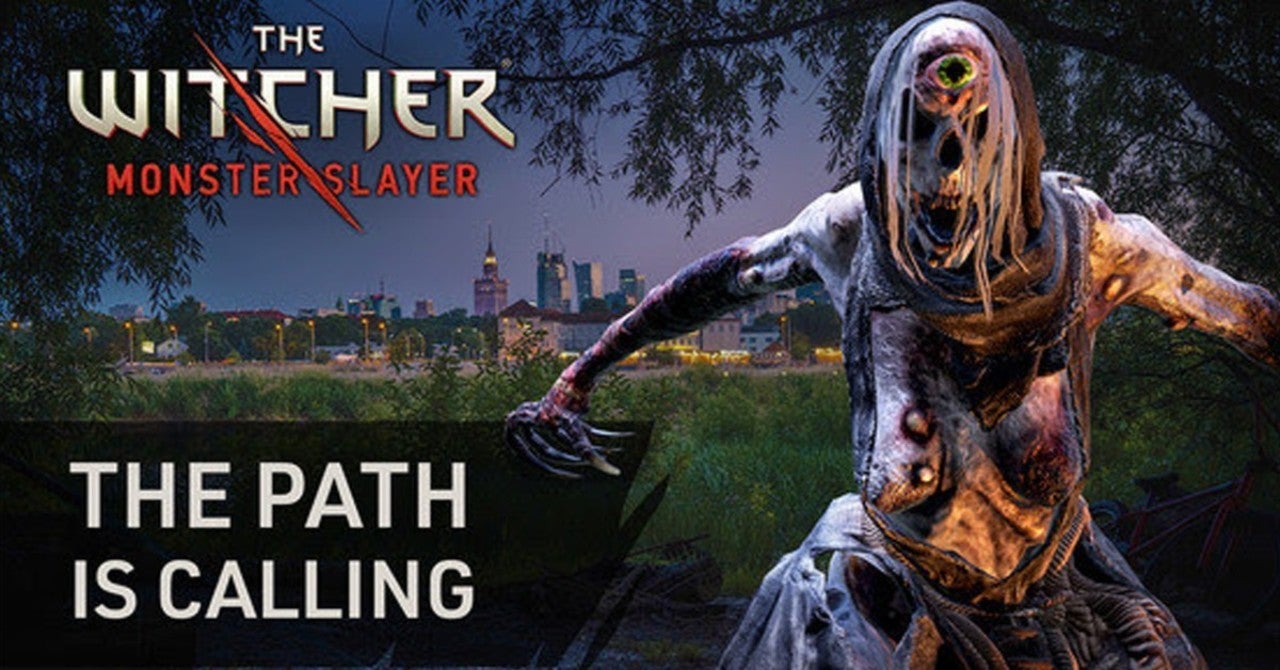 Some fans have been testing out The Witcher: Monster Slayer in early access, but soon everyone will be able to hunt monsters in Spokko’s new mobile title. The developer recently revealed that Monster Slayer will launch on all mobile devices worldwide on July 21st. Monster Slayer is a free-to-play location-based AR RPG that is set well before the adventures of Geralt in a world where the Witcher profession is just coming into prominence. Monsters are roaming the land in large numbers, and as a newly trained Witcher recruit, you’ll hunt Monsters down in the real world using augmented reality features. You can get an even better idea of what’s in store for you in a new trailer for the game in the video above.

Android players can now pre-register for the game on Google Play, and if you do you’ll receive the Kaer Morhen Steel Sword. The item will be added to their inventory immediately, and that also allows them to receive a 10% Experience Points boost with every monster they take down.

Monster Slayer will feature story-driven quests that have the player move through an epic adventure that Witcher fans have come to expect from the franchise as you move through the world battling monsters. As seen in other AR titles like Pokemon GO, you’ll see the monsters pop up as icons on the overworld map in the game, and then when you get closer you’ll see their full forms revealed, commencing a first-person battle.

That means you could see a Foglet pop up in front of a GameStop or a Bruxa in front of a Red Lobster, and yes those are random but games are cool and so are Cheddar Biscuits so why not?

You can find the official description for The Witcher: Monster Slayer below.

The Witcher: Monster Slayer is a location-based augmented-reality RPG that challenges you to become a professional monster hunter. Venture out into the world around you and use your mobile device to track witcher-world monsters that roam close-by. Track these monsters and prepare for combat using time of day, weather conditions, and your witcher knowledge to gain an advantage on your quest to becoming an elite monster slayer.

The Witcher: Monster Slayer hits iOS and Android for free on July 21st, and you can pre-register for the Android version now.

Will you be downloading Monster Slayer? Let us know in the comments or as always you can talk all things Witcher with me on Twitter @MattAguilarCB!