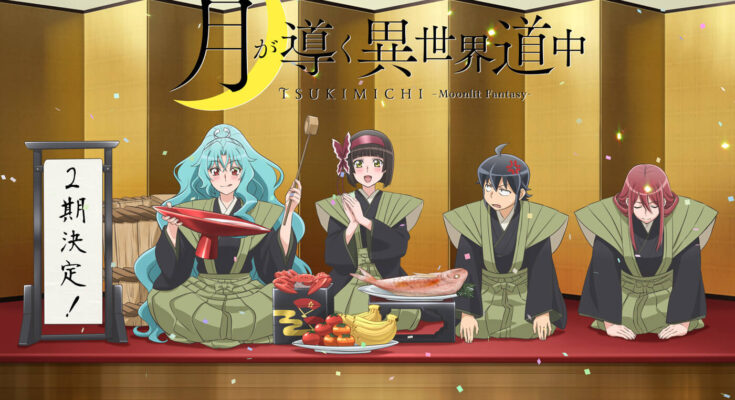 The television anime Tsukimichi -Moonlit Fantasy- (alternate-world social reform fantasy) will officially return for another season! This has been a piece of much-awaited news for the fans of the series. The official website announced the same earlier on September 22.

The story of the much-loved series follows the life of a normal high school student, Makoto Misumi. But, out of the blue, he gets invited to another world to turn into a hero. Nevertheless, the supreme of the otherworld takes away his title as a hero. Further, she propels him to a place filled with dangerous non-human forms. Eventually, Makoto runs into many creatures he never saw back in his world. The story proceeds on how will Makoto come out alive of the place while being able to vent untold magical powers and battle skills. In addition, Makoto seeks to make the otherworld a better venue.