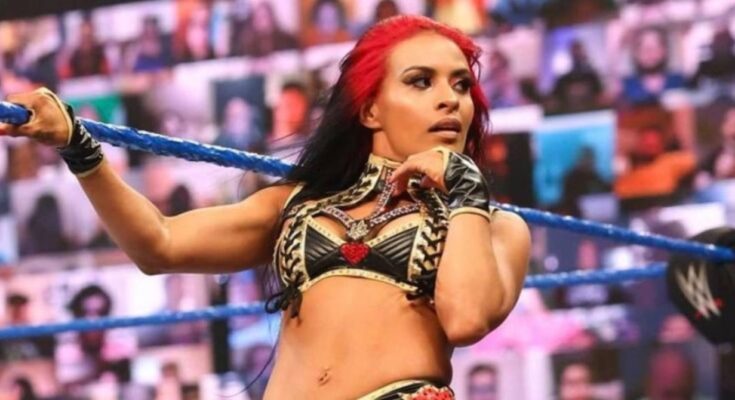 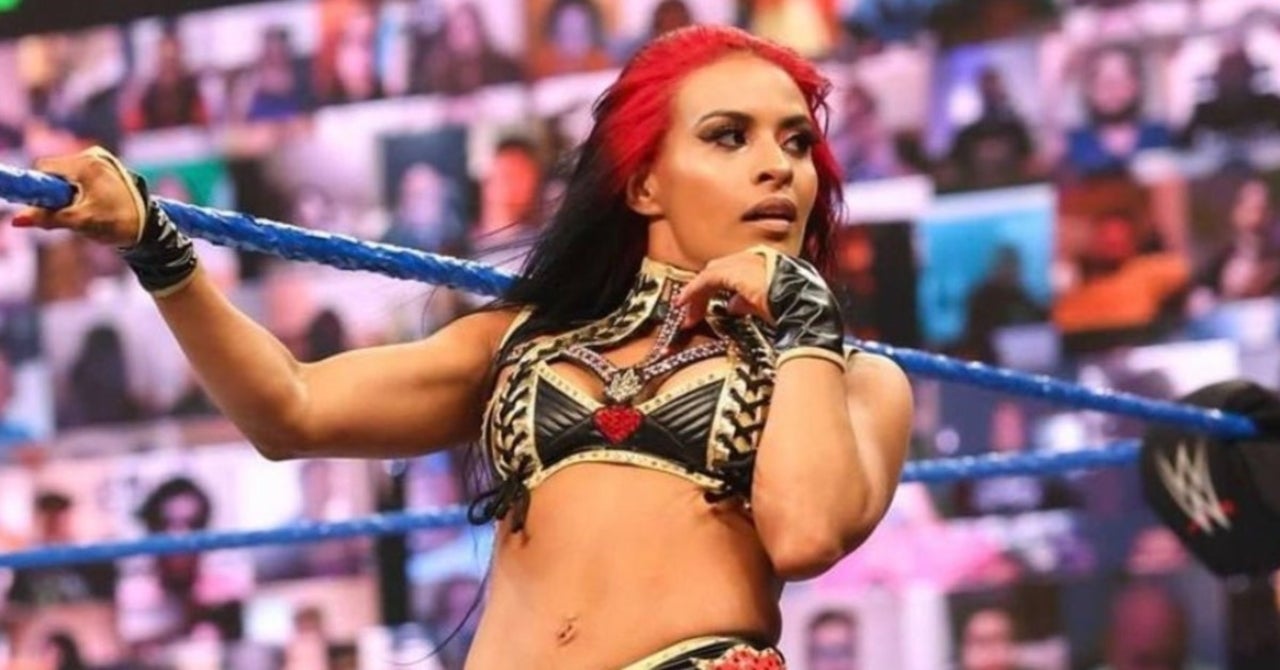 Zelina Vega made her surprise return to WWE television on the latest edition of Friday Night SmackDown, bringing the wrestler/manager back into the fold after being released from the company back in November over (reportedly) issues regarding WWE’s policy banning wrestlers from working independently with third-party companies like Twitch and Cameo. Since then, a few reports have popped up regarding Vega’s return.

Starting off with Fightful Select, Sean Ross Sapp reported shortly after Vega’s return match with Liv Morgan (where she lost in two minutes) that Vega has been on WWE’s internal roster for nearly a full month. The report also noted it’s unknown what the status of Vega’s Twitch account will be now that she’s back under a WWE contract.

PWInsider‘s Mike Johnson followed that up on Saturday with his own report — “We are told that even after Vega was released, there were segments of the company who felt she should have been retained and not released. We are told those segments of the company pushed for conversations between the two sides to continue. They eventually did and we are told that after a long period of back and forth conversations, WWE execs apologized to Vega and made her an offer to return. Eventually, she decided to go through that open door and signed back with the company.”

Vega’s return included her being added to the Women’s Money in the Bank Ladder Match at the upcoming pay-per-view.

What to take from tonight:
I’m back.
I’m going to be in the MITB ladder match.
..and I will win.

Period. Everything else is irrelevant.

Neither report stated whether or not Aleister Black, Vega’s husband, would also be returning to the company. He was released back in early June.

Check out the full card for Money in the Bank, taking place on July 18 in Fort Worth, Texas, below: