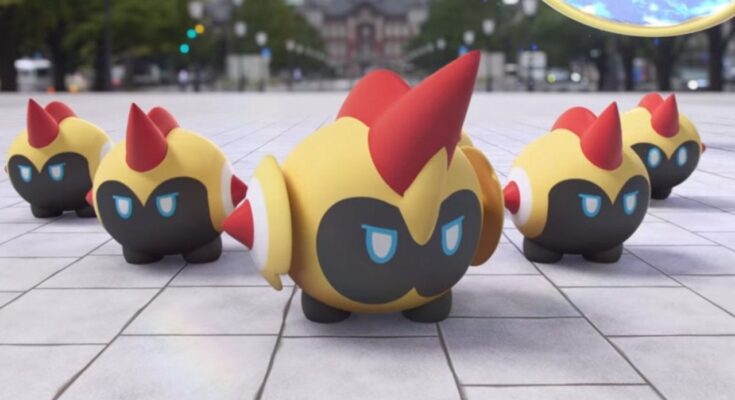 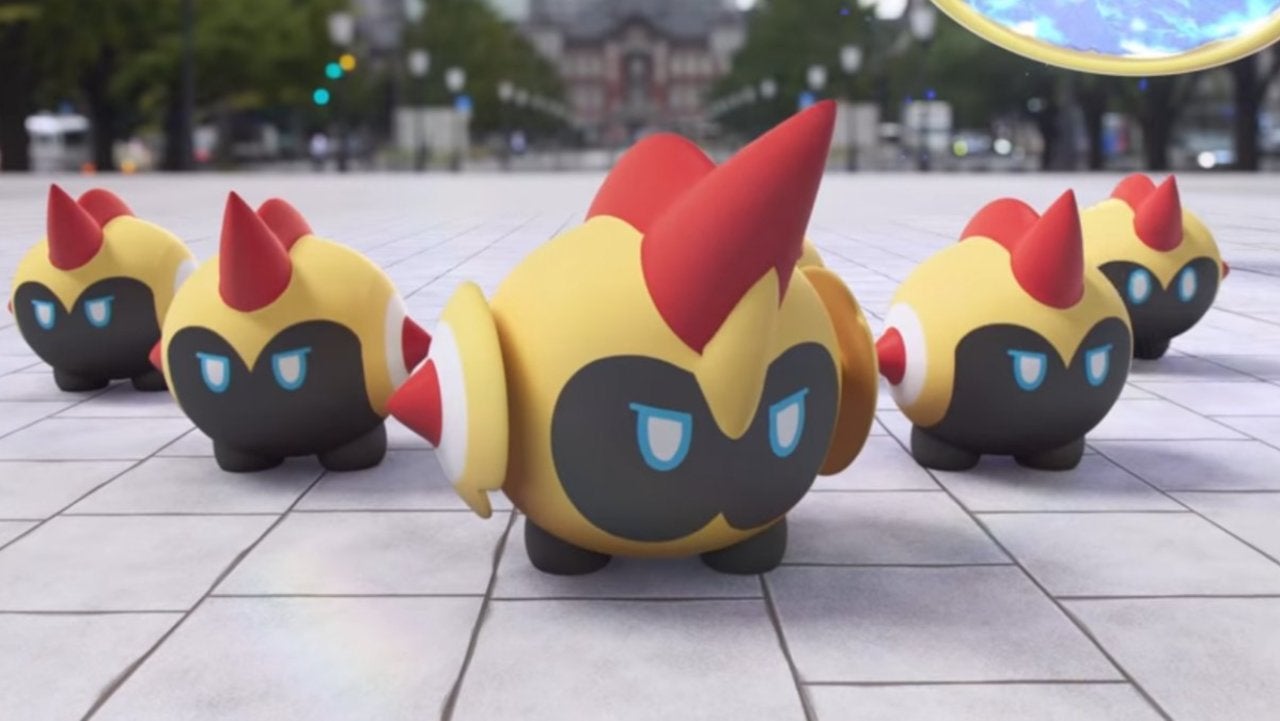 Pokemon Sword and Shield on Nintendo Switch introduced a number of exciting new Pokemon to the series, and soon, Pokemon Go fans will have the chance to find some of them in the mobile game! Pokemon Go developer Niantic announced today that several Pokemon first introduced in the Galar region will be added, including Skowvet, Wooloo, and Falinks which will now be found in the wild. Players will also be able to find these Pokemon thanks to Field Research Tasks from PokeStops. The Legendary Pokemon Zacian and Zamazenta will also debut in the game, appearing in five-star Raids in their Hero of Many Battles forms.

A trailer for the newly added Pokemon can be found in the Tweet embedded below.

What do Skwovet, Wooloo, Falinks, Zacian, and Zamazenta have in common?

They were all originally discovered in the Galar region and will soon be making their Pokémon GO debuts during the Ultra Unlock Part 3: Sword and Shield event!https://t.co/k5EPs0pOMQ pic.twitter.com/01E54hnidV

The new additions to Pokemon Go will be coming in Part 3 of the Ultra Unlock event, which will run from August 20th through the 31st. The event will see Timed Research related to Galar, as well as stickers based on Sword and Shield. Pokemon Go players have previously had the opportunity to get Galarian variants, and those Pokemon will be included in this event. Galarian Meowth, Galarian Ponyta, Galarian Slowpoke, Galarian Farfetch’d, Galarian Zigzagoon, Galarian Darumaka, and Galarian Stunfisk will all be appearing in 7 km eggs, and some will also appear in Raid Battles. Players might even find Shiny versions, as well!

Last but not least, the game will also be adding avatar items based on Sword and Shield. During the event, players will have the chance to get a free Gym Challenger Uniform. Dragon-type and Dark-type Sport Uniforms will be available for purchase in the shop.

Are you a fan of Pokemon Sword and Shield? Are you looking forward to this event? Let us know in the comments or share your thoughts directly on Twitter at @Marcdachamp to talk all things gaming!