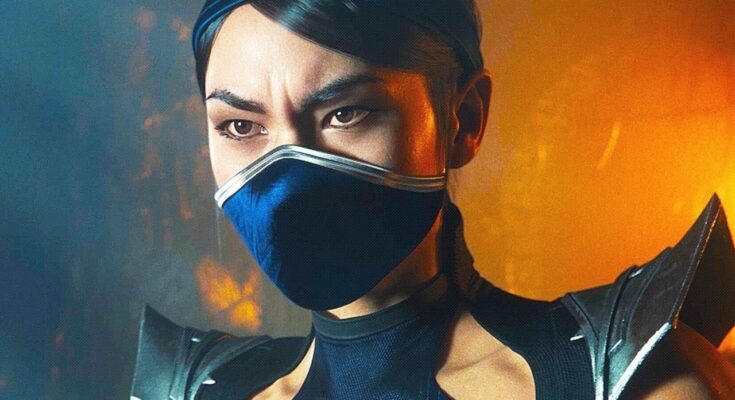 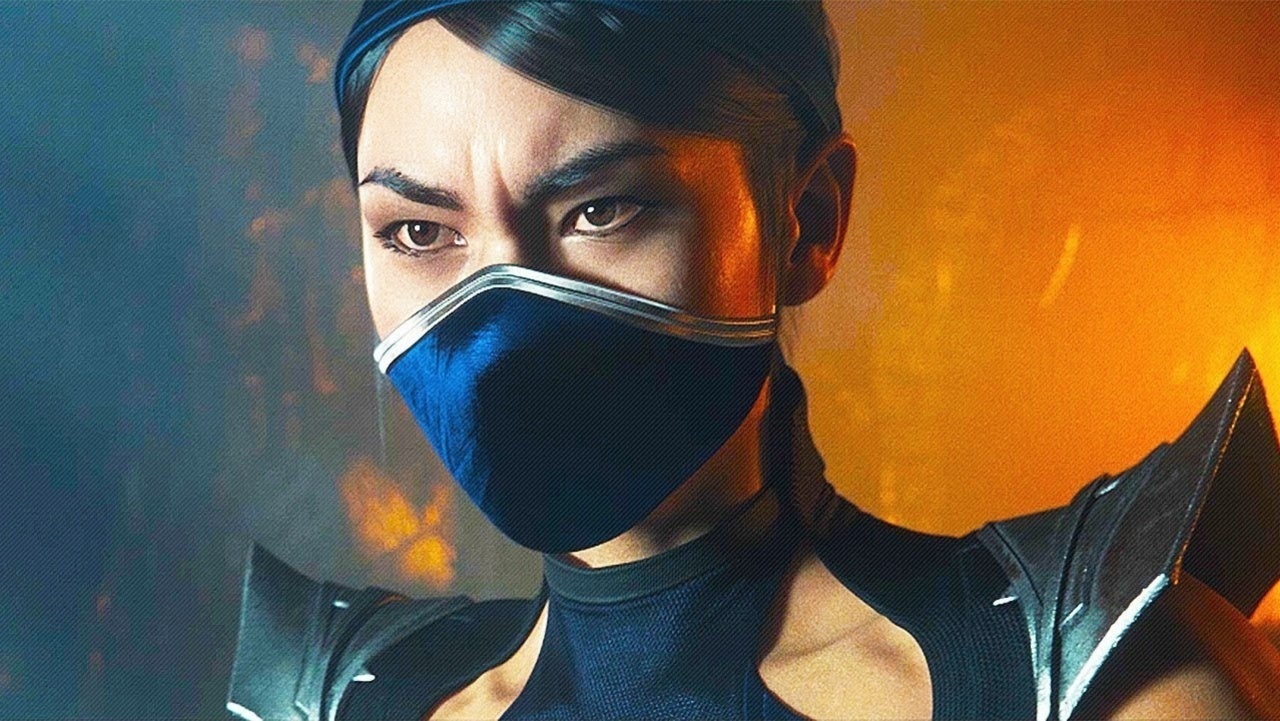 UPDATE: A WB Games spokesperson has shot down this report and stated that both companies will remain part of Warner Bros. Games following the merger.

The original story continues below:

A new report about NetherRealm Studios has Mortal Kombat and Injustice fans worried. The report in question comes the way of industry insider and leaker Jez Corden, who recently claimed that Warner Bros. — or more specifically, its parent company, AT&T — is interested in selling NetherRealm Studios and TT Games. For those that don’t know: the former is known for the Mortal Kombat and Injustice series, while the latter is known for the various LEGO games. Both are prized assets, yet both are apparently up for sale.

It’s unclear why these studios aren’t wanted, but Corden claims it’s because Warner Bros. doesn’t think they are “in their scope,” whatever that means. Unfortunately, this is where the report ends. As for the report itself, Corden says all of this information was divulged from official documents he got his hands on, but as you would expect, he did not share these documents.

That said, over on Reddit many fans of these studios and the games they make are worried about the future of these teams. Not only could they end up under the roof of a less than desirable new owner, but when studios are acquired, they often bleed any talent not tied down to long-term contracts. However, some fans are excited about the prospect of these studios being moved on, as some aren’t happy how WB Games has managed the teams, though the critical and commercial success both teams have achieved in recent years suggests they’ve been managed quite well.

For now, it remains to be seen what will happen with these teams. Until then, take everything here with a grain of salt or two. Not only is everything here unofficial, but everything here is also subject to change. As for the source itself, Corden has both proven reliable, but he also has missed the mark on occasion.

As always, feel free to leave a comment or two letting us know what you think or, alternatively, hit me up on Twitter @Tyler_Fischer_ and let me know over there. If NetherRealm Studios and TT Games were to find new homes, who would you want to see them under? PlayStation, Nintendo, Xbox, EA, Ubisoft, Take-Two Interactive, Activision, or somebody else?