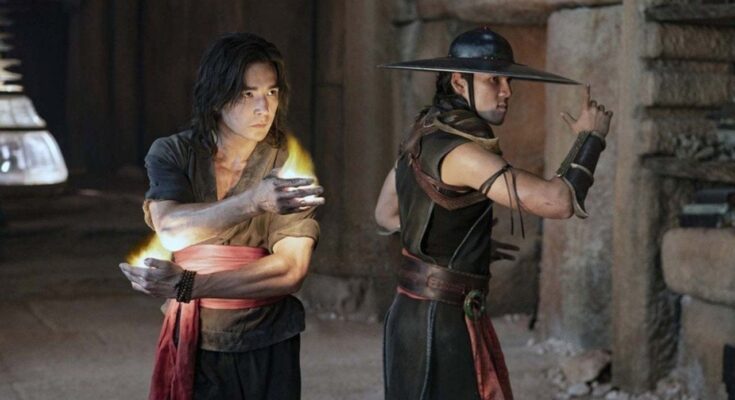 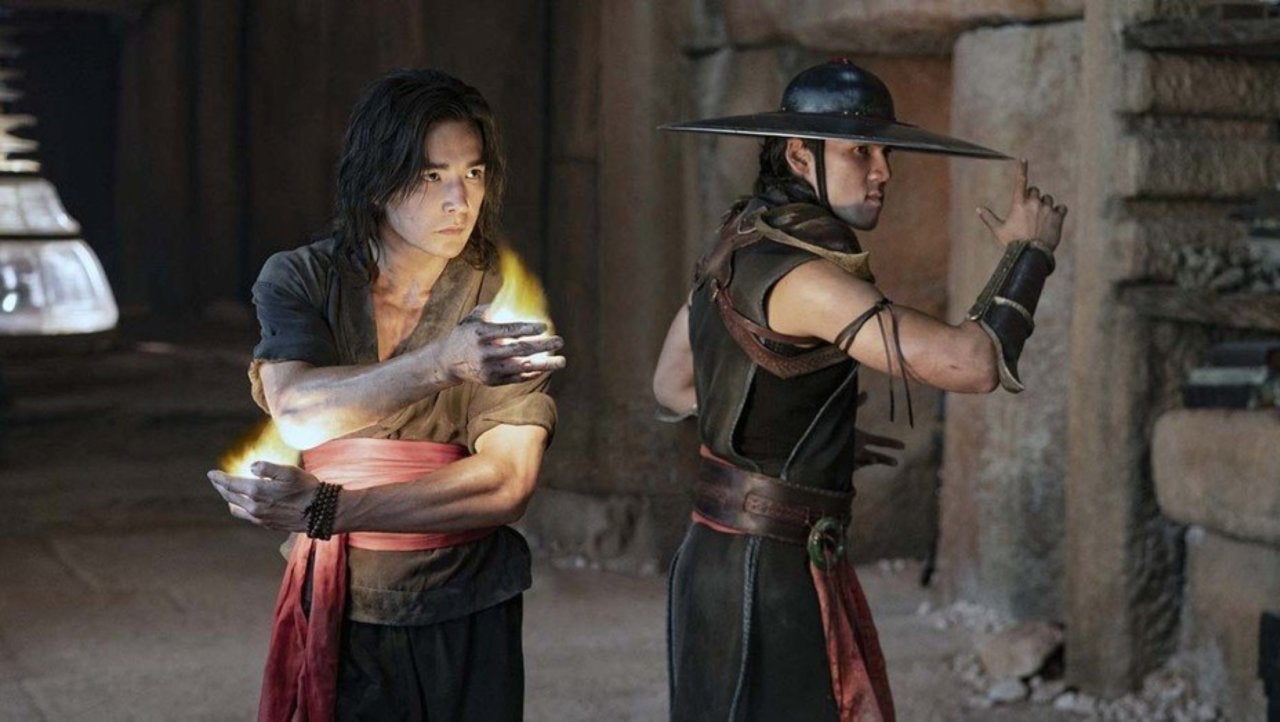 Kombat is finally making a streaming komeback. The Mortal Kombat reboot premiered earlier this year in theaters and on HBO Max, following the Warner Bros. 2021 day-and-date release model. While fans loved getting to see the film on a streaming service at the time of its theatrical debut (breaking records in the process), Mortal Kombat was only available to stream for 30 days before it had to leave HBO Max altogether for a more proper home release. So for the last few months, Mortal Kombat hasn’t been available on any streaming services, unless you rented or purchased it.

Fortunately that’s about to change. Mortal Kombat is finally set to make its return to HBO Max. The streaming service recently revealed all of the movies and TV shows arriving in the month of September, and Mortal Kombat is set to return on Thursday, September 9th.

The Mortal Kombat reboot features a ton of the beloved characters from the long-running video game series, including rivals Sub-Zero and Scorpion. While Warner Bros. has yet to announce any plans for a follow-up Mortal Kombat film (despite the movie’s ending teasing plenty of sequel opportunities), the man behind Sub-Zero’s mask has some ideas for what to do next.

Joe Taslim, who plays Sub-Zero in the film, would love to see his character’s backstory fleshed out in some sort of prequel/origin movie.

“Yes, that’s the next transformation of the character, but of course, we don’t know yet. If the fans want this franchise to continue, then there’s a strong chance that the next step for Bi-Han is to play Noob Saibot,” Taslim told THR earlier this year. “Fingers crossed, but I hope it happens because I definitely want to play that character. But to be honest, the most interesting path, in my opinion, is to do a prequel. It would be a story about Bi-Han and his training in the Lin Kuei. When he got abducted by the Lin Kuei, his parents were killed. So it would be the process of him and his brother becoming assassins, and I think that’s quite interesting as well.”

Are you going to be diving back into Mortal Kombat when it returns to HBO Max? Let us know in the comments!