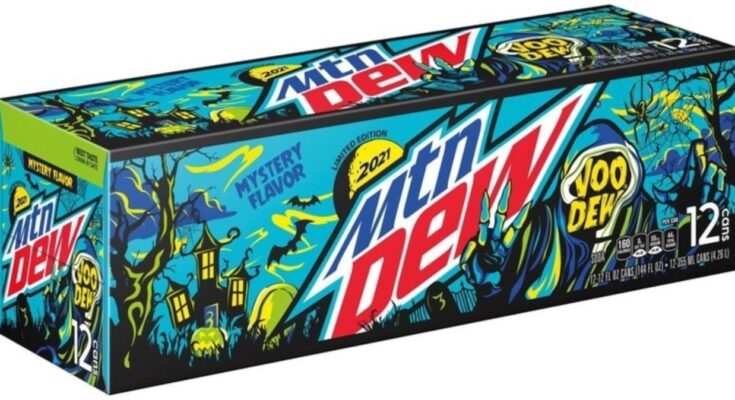 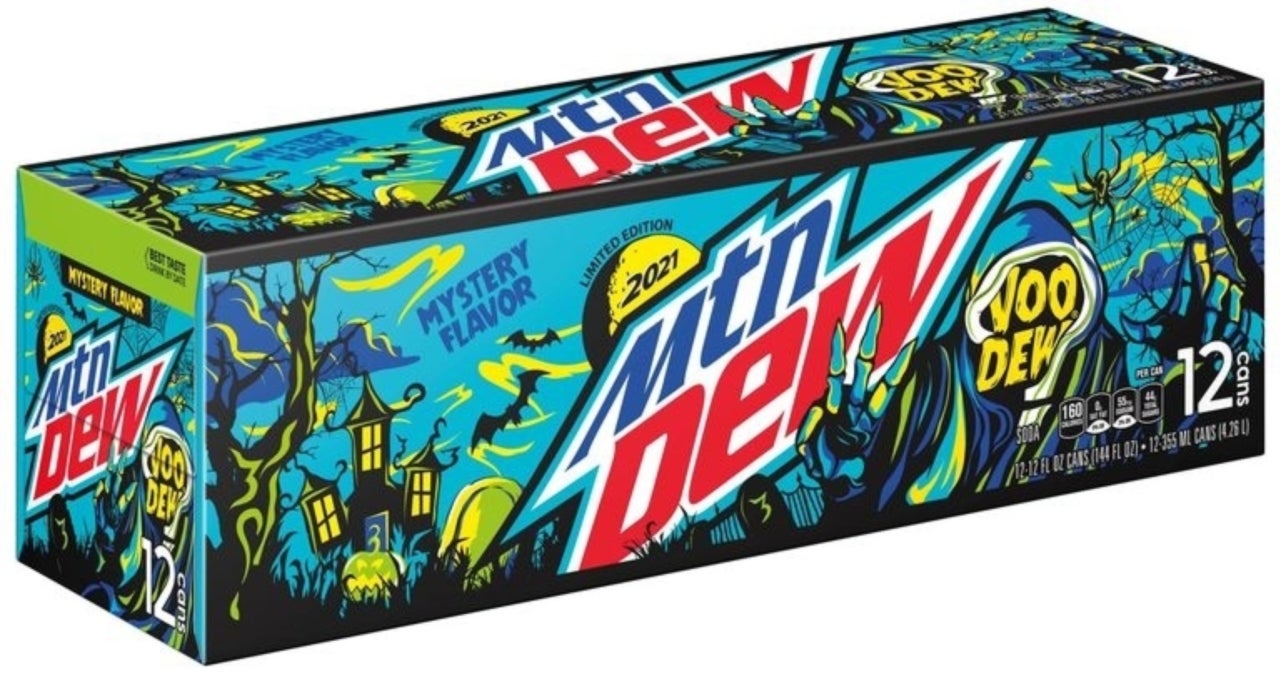 For the third straight year, MTN DEW is releasing a mystery flavor right in time for spooky season. Over the weekend, PepsiCo began sending samples out to DEW fans across social media, giving them the first sips of the nectar. As it turns out, no one can really agree what flavor this year’s VooDew 3 is with guesses anywhere from caramel apple to fruit punch and cotton candy.

Though advanced bottles have be sent out to some lucky DEW fans, a wide release is happening sooner than expected. Best Products has confirmed with PepsiCo the beverage will start hitting shelves at national retailers beginning August 30th. Like in the two previous years, this year’s VooDew will be available in 12-packs of 12-ounce cans and single 20-ounce bottles.

The VooDew brand was first unveiled in 2019, featuring cans and bottles with yellow, orange, and purple coloring. At the time, the company revealed the mysterious flavor to be candy corn-inspired. The following year, 2020, DEW changed the packaging up to red, yellow, and green, making the flavor “Fruit Candy Explosion,” an apparent nod to everyone that suggested the flavor was something along the lines of Skittles or Starburst.

Keep scrolling to see what people are saying about this year’s flavor.