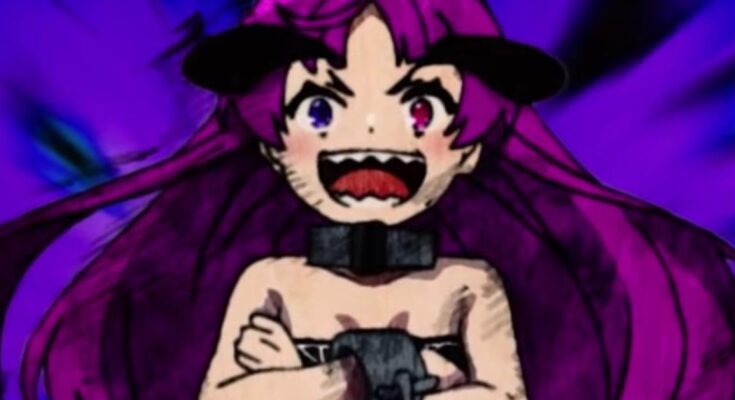 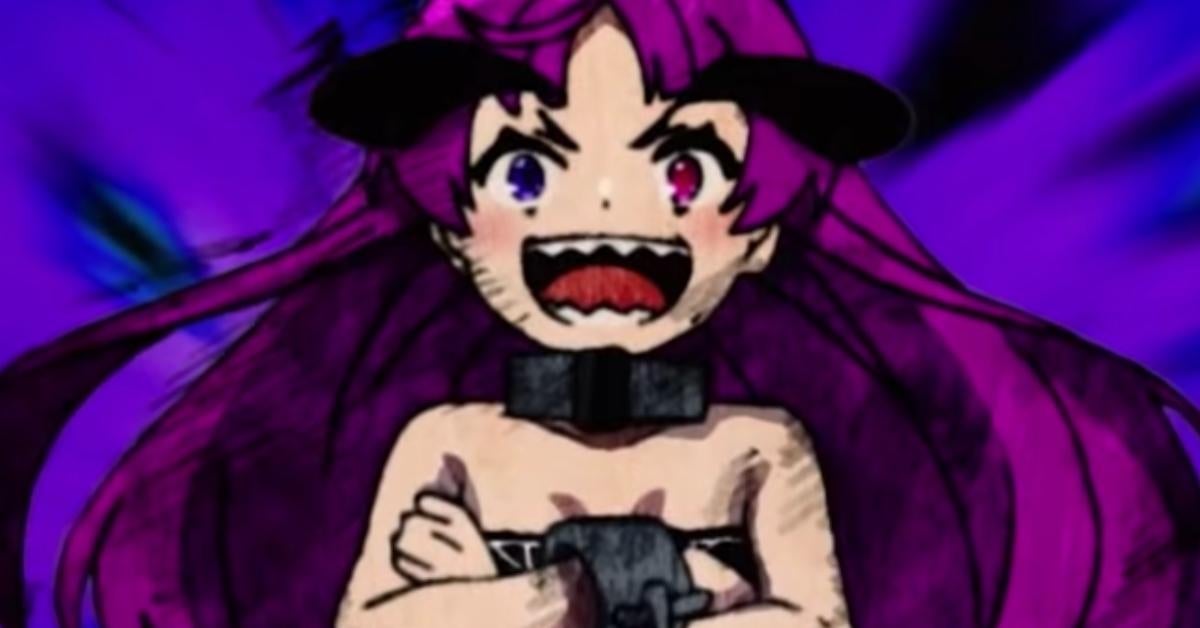 Mushoku Tensei: Jobless Reincarnation has shared the first look at its midseason premiere with a preview for its comeback episode! After making waves with its first slate of episodes during the Winter 2021 anime season, Mushoku Tensei is one of the many major anime projects that are making their returns next month for new episodes in the Fall. Originally slated to debut this Summer before being delayed as a result of the COVID-19 pandemic, the second part of the anime’s debut season will be kicking off with Episode 12 in just a few days’ time and the anime is getting ready in style.

To celebrate its upcoming midseason premiere, Mushoku Tensei: Jobless Reincarnation released a preview for Episode 12 of the anime. Dubbed “Woman With Evil Eyes,” the midseason premiere continues from where the first cour of episodes had left off as Rudeus, Eris, and Rujierd are still making their way through the Demon Continent. But it seems they’ll soon come across some unexpected trouble as they finally come face to face with the fan favorite, Kishirika Kishirisu. You can check out the preview in the video above!

Mushoku Tensei: Jobless Reincarnation Part 2 will be kicking off on October 3rd, and is confirmed to run for 12 episodes. Funimation has previously announced that they will be streaming Mushoku Tensei: Jobless Reincarnation‘s new episodes upon their return next month (with October 2nd as their listed simulcast date) so if you wanted to catch up before then you can find the first cour of episodes now streaming with them with both an English subtitled and dubbed release.

They describe the anime as such, “When a 34-year-old underachiever gets run over by a bus, his story doesn’t end there. Reincarnated in a new world as an infant, Rudy will seize every opportunity to live the life he’s always wanted. Armed with new friends, some freshly acquired magical abilities, and the courage to do the things he’s always dreamed of, he’s embarking on an epic adventure—with all of his past experience intact!”

What do you think of this first look at Mushoku Tensei: Jobless Reincarnation‘s big return? What are you hoping to see from the new episodes this Fall? How did you like the first cour from earlier this year? Let us know all of your thoughts about it in the comments! You can even reach out to me directly about all things animated and other cool stuff @Valdezology on Twitter!