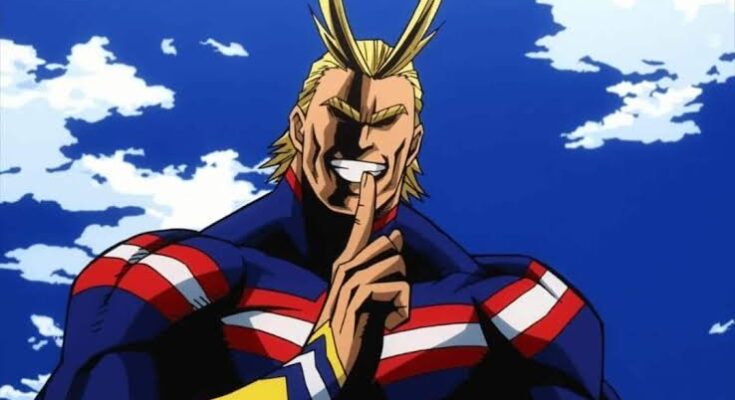 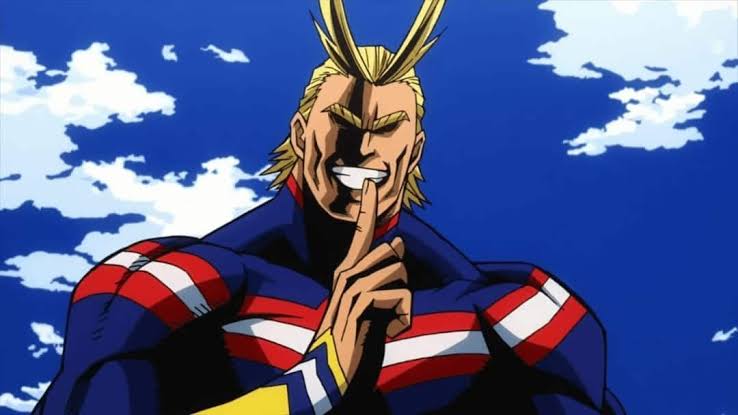 Major spoilers ahead, so proceed at your own discretion

Kohei Horikoshi’s My Hero Academia has reached it’s final arc in the manga. Dubbed as the Final Act, we see Izuku Midoriya taking on the entire burden of One For All’s power as he prepares to face off against Tomura Shigaraki and One For All. Izuku is not the only one facing hardships, because his mentor All Might is showing a new side of himself.

In the new chapters, we see the worsening relationship between Izuku and All Might, who were once mentor and apprentice. As Izuku is growing at a tremendous rate, due to One For All’s power, we see him leaving the former Number One hero behind.

All Might is not doing anything to bridge the gap, but instead he’s adding more distance between the two. This is how the latest chapter ended.

The previous chapters showed that Izuku and All Might will have a new path in the Final Act, and from the looks of it, Chapter 325 is showing what it will be. Izuku is struggling to gain the public’s approval after he was almost sent away from the U.A. However, due to Ochaco Uraraka’s touching speech, pro heroes like Endeavor, Hawks, and Best Jeanist understood that things may just be out of their hands and blaming Izuku won’t do anything.

But it was worse in All Might’s case. We see him standing outside the academy, but doesn’t go in. He has heard Ochaco’s speech, and is surely dealing with the guilt of bringing so much pain to Izuku.

Izuku has a bigger support system now, but that doesn’t include All Might. As we see Izuku gaining popularity, All Might is slipping into the shadows.

Also read: The Way of the Househusband’ Part 2 Arriving on Netflix Next Month

The post My Hero Academia: All Might’s Isolation Teased in the New Cliffhanger Ending appeared first on Morning Picker.