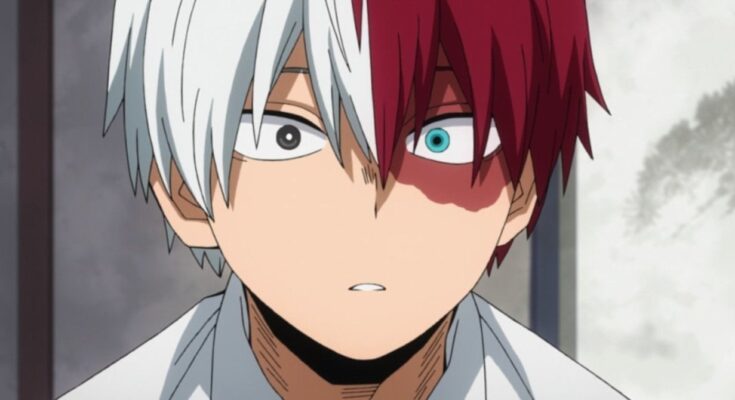 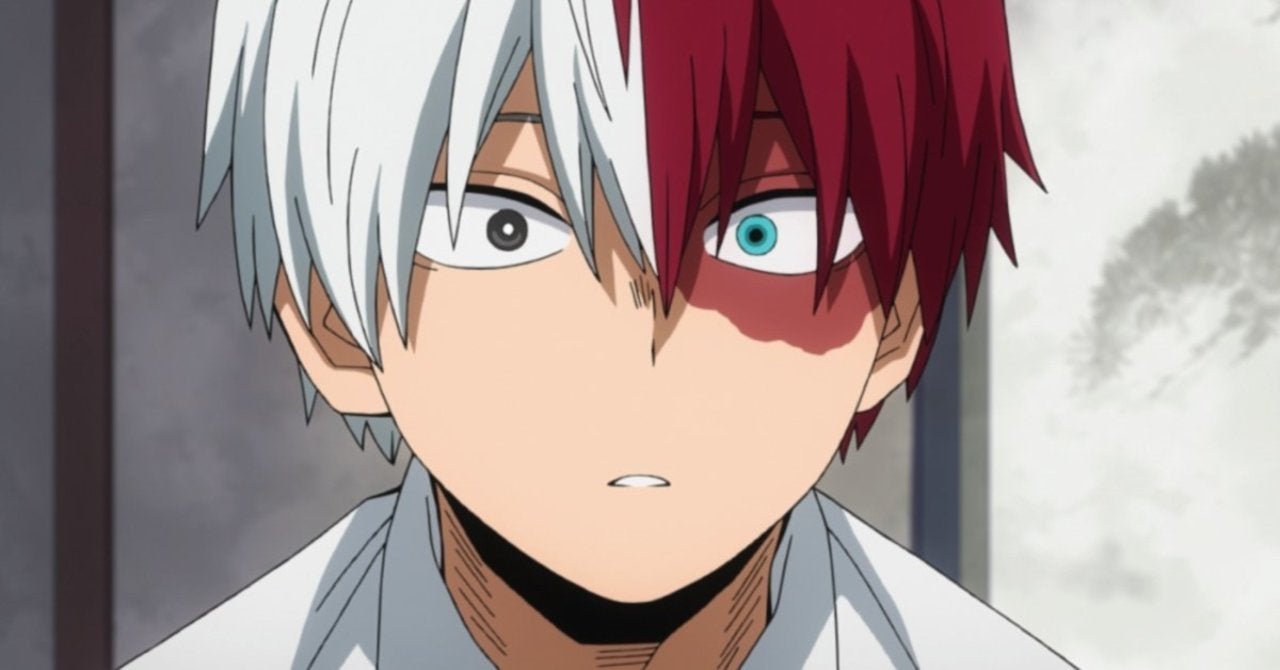 My Hero Academia finally introduced the lost Todoroki family member, Toya, with the cliffhanger from the newest episode of the fifth season! The fifth season of the series has returned to its main story following a brief detour episode tying the events of the TV anime to the upcoming World Heroes’ Mission movie, and this means that the Endeavor Agency arc has taken its next important step. As Izuku Midoriya, Katsuki Bakugo, and Shoto Todoroki have been working under Endeavor, we have gotten yet another look at how Endeavor has changed and is trying to make things better with his family.

The newest episode of the season took this one step further as we got to see the Todoroki Family at their most awkward and intimate setting yet with a dinner that Izuku and Katsuki were invited to, and through this deeper look at the family we also finally got a clear glimpse at the lost Todoroki brother, Toya. The final moments of Episode 105 of the series brings him to the anime, but reveals that Toya has passed as Endeavor prays over him.

#MyHeroAcademia finally introduced the lost Toya Todoroki with its newest episode! Can’t wait to learn more in the anime (manga spoilers notwithstanding)! pic.twitter.com/Cq5DlP9Oc8

The Endeavor Agency arc, like the Pro Hero arc at the end of Season 4 before it, has been directly dealing with how Endeavor is easing into his role as the new number one hero. He’s trying to redeem himself towards his family, and while Fuyumi is responding to his efforts in kind, it’s a much rockier road for Shoto and Natsuo. They are having a much tougher time accepting their past with their father, let alone potentially forgiving him for his abuse.

This isolation has led to Endeavor seeing himself as an outsider to a potential happy vision of his family without him, and the final moments of the episode see him thinking all of this while imagining that his passed away son, Toya, is a part of this happy family as well. It’s clear that Toya’s weighing on his mind as well, and it’s also something we’ll see explored in future episodes. This is an important introduction fans will want to keep in mind for later.

What did you think of finally getting this glimpse at the missing Todoroki with the newest episode of the series? Was it a debut that you expected for Season 5? Let us know all of your thoughts about it in the comments! You can even reach out to me directly about all things animated and other cool stuff @Valdezology on Twitter!