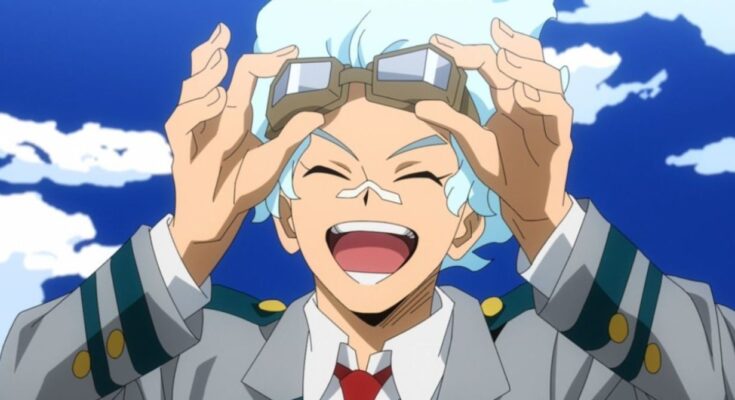 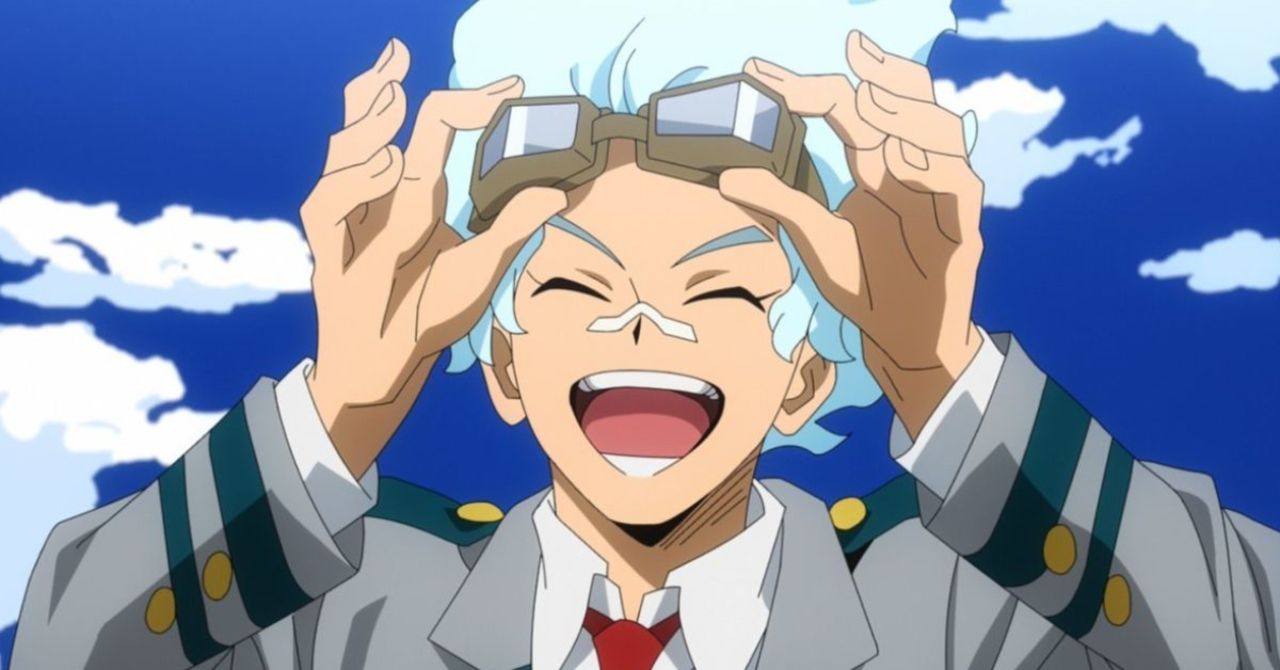 My Hero Academia confirmed Oboro Shirakumo’s voice actor with the young hero’s debut in Season 5’s newest episode! Before the fifth season of the anime rounds out its final stretch of episodes with its final arc focusing on what Tomura Shigaraki and the League of Villains have been doing since we had last seen them in action, the newest episode of the series finished off the final events of the Endeavor Agency arc. While the arc reached its climax with the previous episode, there was still one more intense situation to go through with Eraser Head and Present Mic.

Episode 107 sees the two pro heroes suddenly called to Tartarus by Detective Tsukauchi and Gran Torino, and through an interrogation of Kurogiri we learn all about their shared past with their former friend, Oboro Shirakumo, during their high school days. With the anime finally bringing Aizawa’s past and this young figure to life, the anime has also set Shirakumo’s voice actor. As revealed by the official Twitter account for the series, Kensho Ono (JoJo’s Bizarre Adventure: Golden Wind‘s Giorno Giovanna, Yu-Gi-Oh Arc-V’s Yuya Sakaki, Kuroko’s Basketball’s Tetsuya Kuroko) is the voice behind this newbie:

Episode 107 of the series introduces Oboro Shirakumo as a very important piece of Eraser Head and Present Mic’s past, and with his debut in the series comes a very important piece of the overall puzzle as Shirakumo had influenced how and why Aizawa became the teacher he is today. It’s only one of the many emotional reveals we get through the episode as a whole, and is only one of the many things fans will need to keep in mind as we head into the anime’s even more intense future to come.

What did you think of Shirakumo’s debut in the anime? Would you like to see more of this young hero someday? Let us know all of your thoughts about it in the comments! You can even reach out to me directly about all things animated and other cool stuff @Valdezology on Twitter!