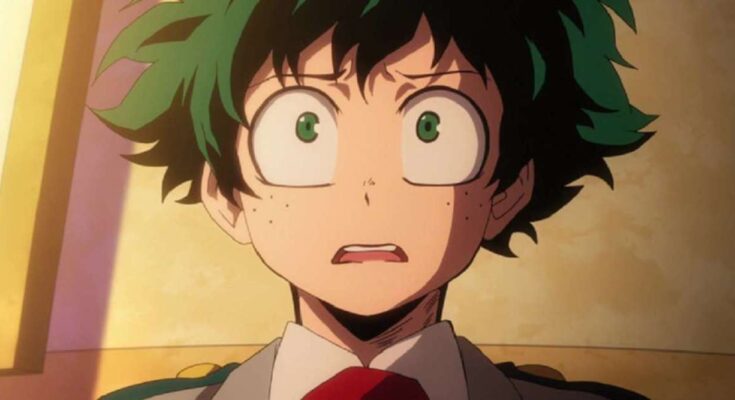 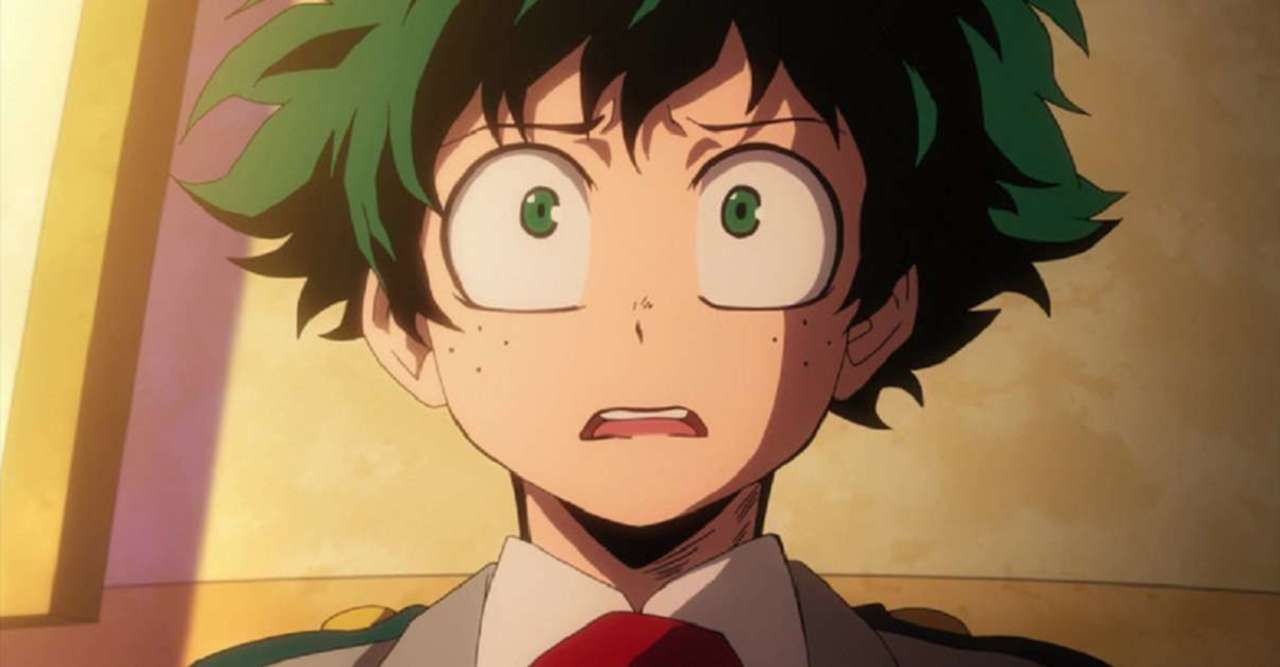 My Hero Academia’s fifth season is preparing to dive into its darkest territory yet with the arrival of the Meta Liberation Army Arc, but it seems that English Dub fans will have to wait a little longer before they can see the arrival of the story focusing solely on Shigaraki and his band of antagonists that make up the League of Villains. Announcing that the English Dub will be taking a brief hiatus with its next episode, which features Eraserhead and Present Mic learning a terrifying secret about the teleporting villain known as Kurogiri.

In the 107th episode of My Hero Academia, which is the installment in question that is seeing a brief delay with the series’ English Dub, we see the young students finally finishing their recent work studies, returning to the hallowed halls of UA Academy as they have yet to realize a dark cloud is beginning to head their way. With two of the biggest teachers of UA Academy learning a heart-wrenching truth about Kurogiri and the Nomu that are created to be used by the League of Villains, this marks the last episode of the fifth season before we dive fully into the arc that many have been waiting for in My Villain Academia.

My Hero Academia’s Official Twitter Account shared the unfortunate news that Episode 107 of the English Dub would be airing on August 28th, meaning that fans will have to wait a week to see this encounter play out between Aizawa, Present Mic, and the mysterious being known as Kurogiri who has been charged with protecting Shigaraki:

Heads up, heroes! My Hero Academia Season 5 English dub will be taking a break this weekend.

(The subbed episode will launch as scheduled this weekend.)

My Hero Academia’s fifth season only has a handful of episodes left before it comes to a close. It continues to set the stage for the massive events that will most likely take place in the sixth season of the anime adaptation, referred to as the “War Arc,” within the pages of the manga running Weekly Shonen Jump.

Are you bummed that the English Dub of My Hero Academia has been delayed? Feel free to let us know in the comments or hit me up directly on Twitter @EVComedy to talk all things comics, anime, and the world of UA Academy.