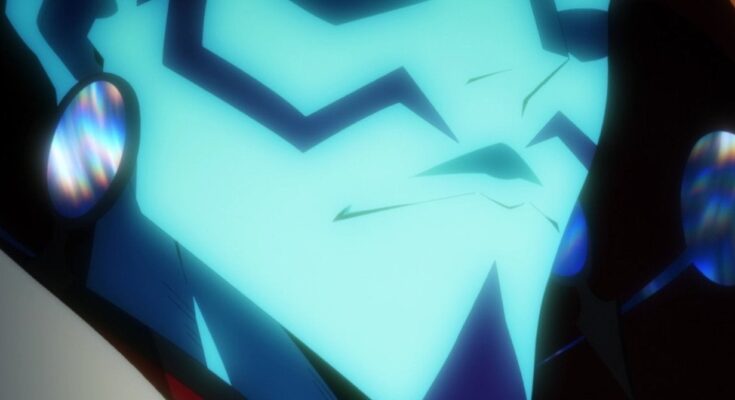 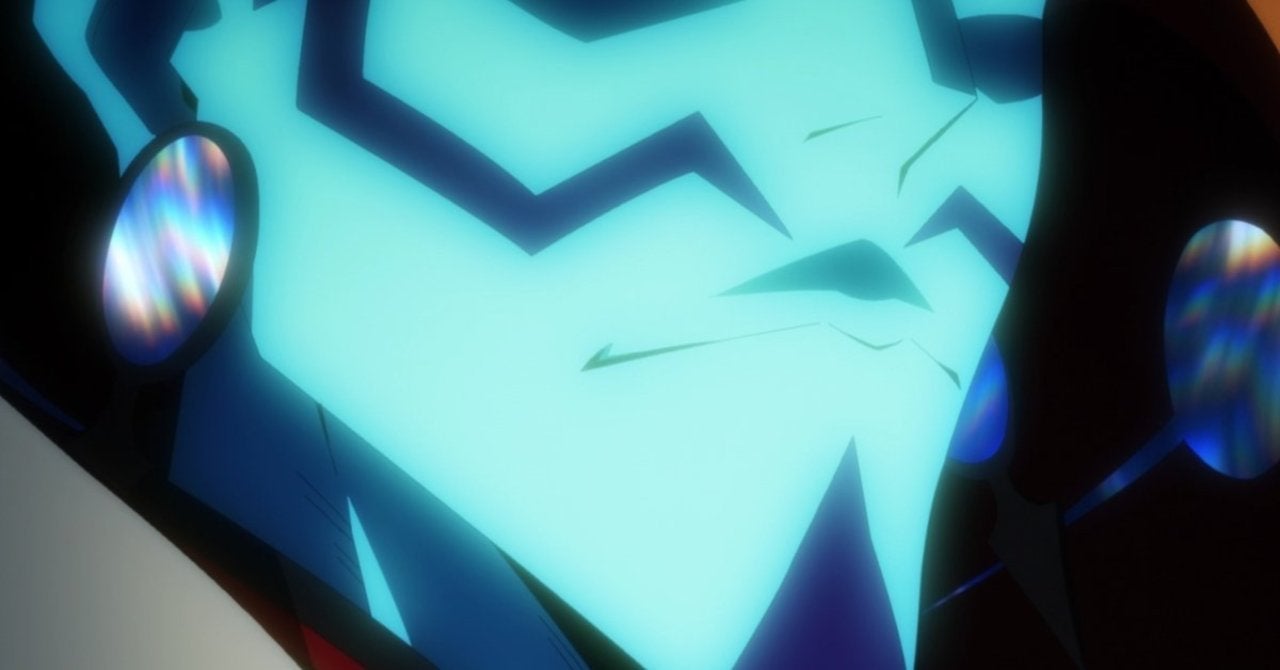 My Hero Academia dropped a major tease for the upcoming World Heroes’ Mission movie with the post-credits scene in Season 5’s newest episode! My Hero Academia is gearing up for the release of its third feature film next month and has been steadily revealing more about what we can look forward to through promotional materials. But the movie recently got its biggest tease yet with the newest episode of the fifth season. Given that the newest debut of the series featured an original story, it was revealed at the end that it actually was a tie-in special.

Following the ending theme credits in Episode 104 of the series, an ominous tease at the end of the episode featured the villain of World Heroes’ Mission, Flect Turn (as voiced by One Piece star Kazuya Nakai) noting that while they couldn’t successfully secure more of the Trigger drug during the episode, they still have enough for a plan for the “salvation of humanity.” You can check out the ominous post credits scene from the episode below thanks to @Atsushi101X on Twitter:

My Hero Academia: World Heroes’ Mission is hitting theaters in Japan on August 6th, but there’s no word on an international release date for the film just yet. The film is officially described as such, “A mysterious group called Humarize strongly believes in the Quirk Singularity Doomsday theory which states that was quirks get mixed further in with future generations, that power will bring forth the end of humanity. In order to save everyone, the Pro-Heroes around the world ask UA Academy heroes-in-training to assist them and form a world-classic selected hero team. It is up to the heroes to save the world and the future of heroes in what is the most dangerous crisis to take place yet in My Hero Academia.”

This post-credits scene is our best look at the film’s villain yet, and further confirms that this movie will take place in between the anime’s Endeavor Agency and My Villain Academia arcs of the season. It’s not yet clear whether or not we’ll get more significant ties into the movie in future episodes, but the series will be getting ready for another intense arc of the season soon in just a few more episodes. But what did you think?

How did you like this World Heroes’ Mission tie-in with the post-credits scene of the latest My Hero Academia episode? Does it make you more curious for the new movie? Let us know all of your thoughts about it in the comments! You can even reach out to me directly about all things animated and other cool stuff @Valdezology on Twitter!