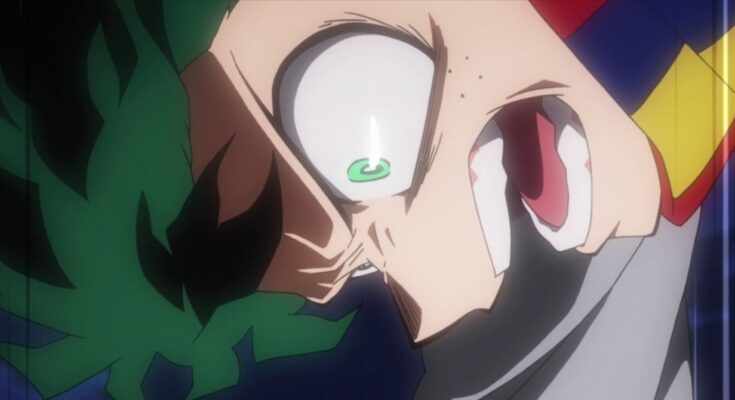 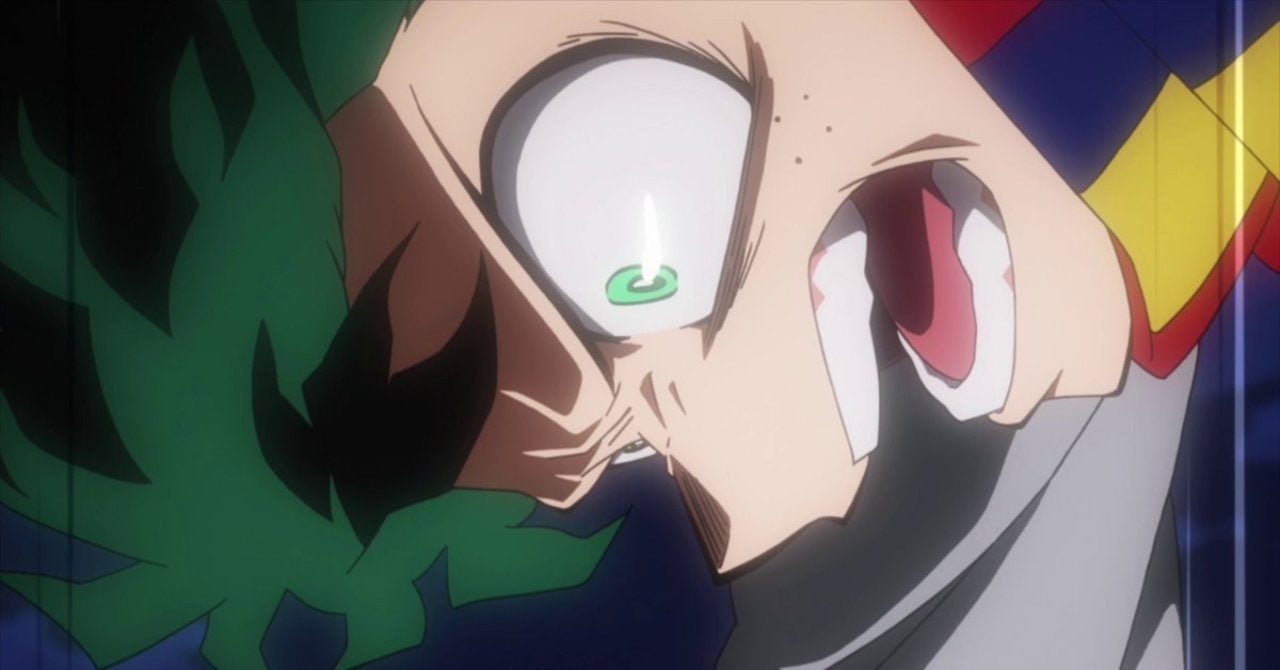 My Hero Academia‘s fifth season will be taking a brief break soon due to the broadcast of the Tokyo Olympics 2021! While the Olympics got off to a rough start in Tokyo due to an imminent state of emergency following an extended delay from its initial starting time last year as a result of the ongoing COVID-19 pandemic, anime fans have found a silver lining as small cameos from major franchises have made their surprise debut from over the event thus far. But it’s also had an impact on some anime schedules.

My Hero Academia joins the ranks of these schedule shifts, unfortunately, as the official Twitter account for the series has announced that Season 5 will be going on break next week. Episode 107 of the series will not be airing on Saturday, August 7th as originally hoped, but instead is now scheduled to air on Saturday, August 14th. This unfortunately marks the second break for the season thus far, and you can find the official announcement below:

The fifth season taking a break next week might be a bummer for some as it’s right at the climax of the Endeavor Agency arc. The newest episode of the series brought the inner Todoroki Family conflict to an end for now, but it’s far from the last of the major events that we’ll see from the arc. Episode 107 of the series will be wrapping up the arc with its final reveals and moments, and after that we’ll be launching into the long awaited villain focused arc, My Villain Academia.

How do you feel about My Hero Academia taking another break for its fifth season? Curious to see how the Endeavor Agency arc will come to an end? Let us know all of your thoughts about it in the comments! You can even reach out to me directly about all things animated and other cool stuff @Valdezology on Twitter!