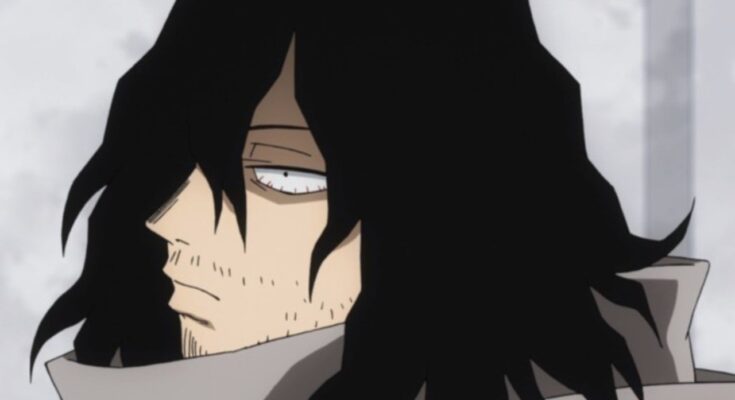 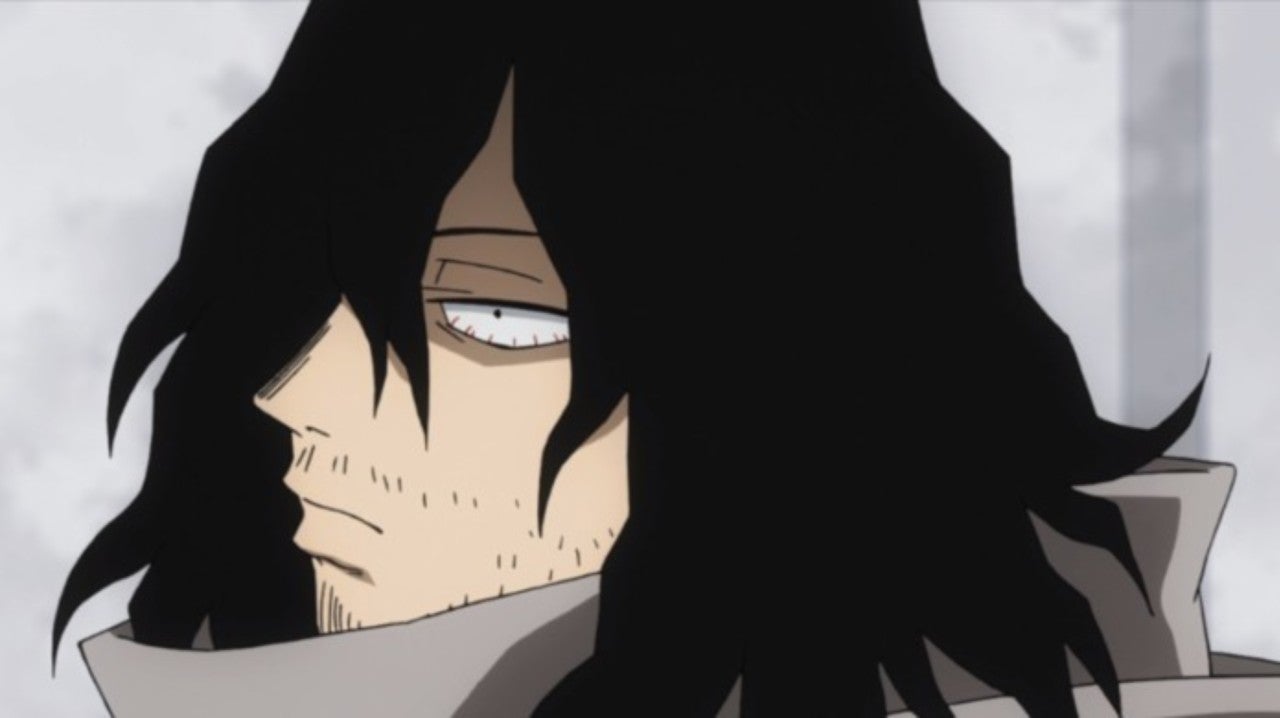 If you have been keeping up with My Hero Academia, then you know the next arc of season five is going to be a wild one. Endeavor’s Agency arc has closed after a tense episode put the pro hero into a life-or-death battle. Now, it seems the next episode of season five will help transition our heroes into a major villain arc, and the dark episode has the voice actor of Aizawa on high alert.

The whole thing came to light when Junichi Suwabe posted a message to Twitter. It was there the actor gave fans a vague warning about the next episode of My Hero Academia, and it is ominous, to say the least. “Next week’s My Hero Academia will be the one,” the actor wrote before trailing off.

For anyone who has seen the episode’s promo, well – you can see why Suwabe is giving fans warning. My Hero Academia put out a teaser for the transition piece, and it focuses on Aizawa and Present Mic. The two are shown in short flashbacks and during present-day looking distressed. The pair are joined by another student in all of this who we’ve not met yet, and to make things worse, it seems Aizawa is interrogating the villain Kurogiri in this episode.

If you do not read the manga, we can only say that Suwabe is right to warn fans. Aizawa is about to have a terrible time in the show so we’ll say no more. But for those who have read My Hero Academia, you already know why tissues will be very necessary for this big episode. Aizawa and his friend are about to learn a difficult truth about their former classmate Shirakumo who apparently died years ago. But when Kurogiri is brought in for questioning, well – some very difficult revelations are made.

What do you think of this actor’s comment? Are you ready for season five’s biggest arc? Share your thoughts with us in the comments section below or hit me up on Twitter @MeganPetersCB.