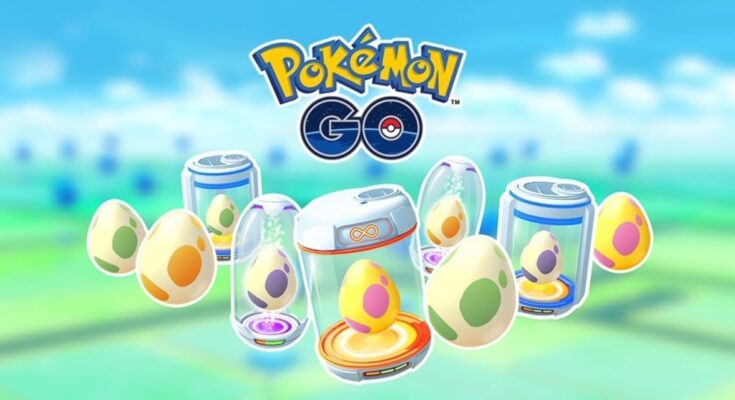 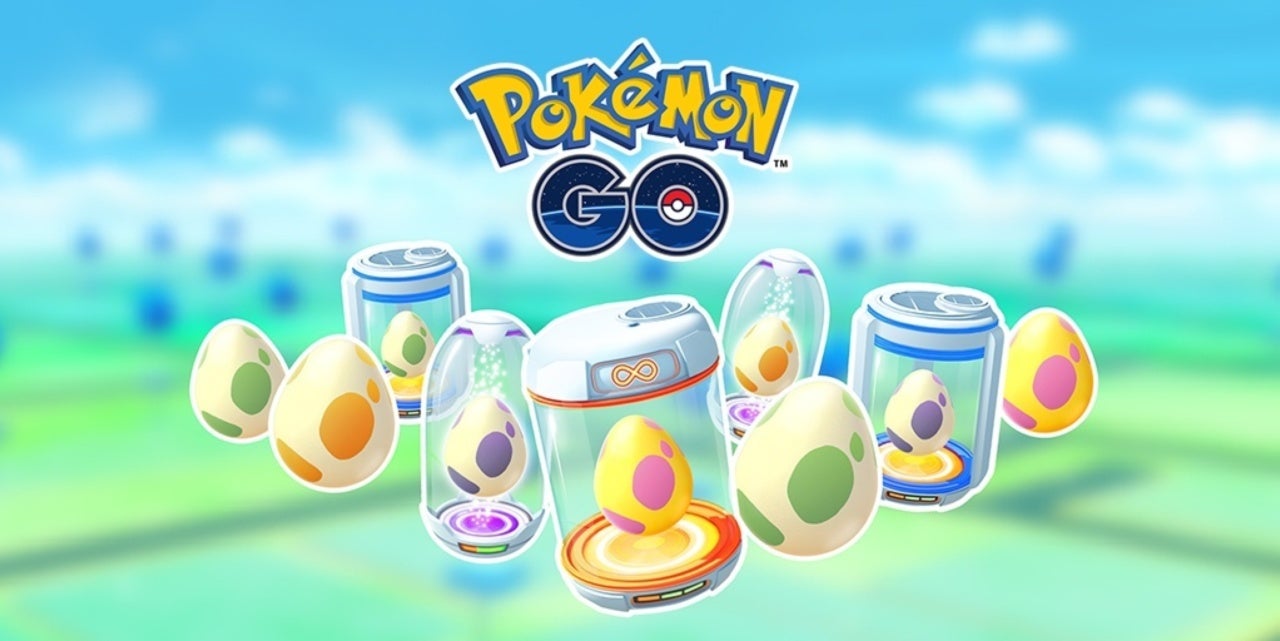 A large egg has appeared in Maggie Daley Park in Chicago that is tied to this weekend’s Pokemon Go Fest event. The egg stands 50 feet tall and will be used as a screen of sorts for a planned Legendary Raid Night that will take place this weekend as part of this weekend’s Pokemon Go Fest. Niantic will display Legendary Pokemon raids on the egg, which players can participate in. Attendance will be limited to the first 1,000 people who arrive at Maggie Daley Park on Saturday.

I have a mystery. This is for people in Chicago. An egg has appeared! Is this a part of the upcoming #PokemonGO5YearAnniversary #pokemongofest ? pic.twitter.com/010LOEk6zq

While photo ops were advertised for a number of other cities around the world, the egg is apparently only appearing in Chicago. The special event is likely a nod to Chicago being the traditional home of Pokemon Go Fest before the COVID-19 pandemic forced Niantic to change the event into a “global event” open to all players who purchase a ticket. While Pokemon Go has plans to drop some of the bonuses added during the pandemic in the near future, all of this weekend’s live Pokemon Go Fest events will have limited attendance to enforce social distancing.

This year’s Pokemon Go Fest will have separate themes for each day. On Saturday, players will be tasked with organizing a music festival in a branching storyline that culminates in an appearance by the Mythical Pokemon Meloetta. Sunday’s event will focus on Legendary Pokemon raids, with every Legendary Pokemon currently available in the game making an appearance. A datamine hints that the Legendary Pokemon raids will also be tied to a storyline tied to the Mythical Pokemon Hoopa. The event will also have region exclusive Pokemon appearing in all areas, as well as new Shiny Pokemon, and increased appearance rates by certain rare Pokemon.

You can still buy tickets for Pokemon Go Fest through Pokemon Go‘s in-game store. Tickets cost $5. The event runs from 10 AM to 6 PM local time on July 17th and July 18th.