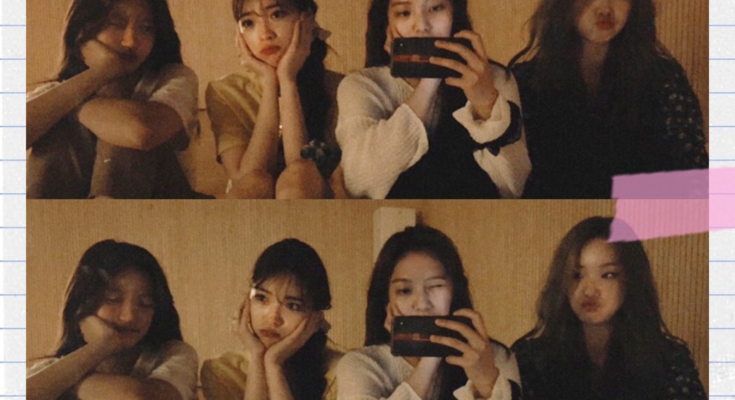 Good news for all the K-pop fans!

A very new girls group is reportedly going to make their debut on this November under Mystic Story. On 14th of the September an exclusive report from Xprort News confirmed the schedule of Mystic Story’s first female group.

The home of talent

Mystic Story is a agency which was created by Yoon Jong Shin. It is presently home to various artists like Hareem, Brown Eyed Girl, Jung In, Mondeo, Lucy and so on. The upcoming band will be the first girls group to make their debut under the agency.

Last year the agency created an Instagram account named “Mystic Rookies” to introduce their trainees who will most likely debut in the group and to update about them.

Back in May it was reported that Mystic Story will debut their girls group in summer. But the agency clarified the matter that they are preparing to debut in the 2nd half of this year.

Update about members of the group

On September 14th the agency revealed that a group of six girls will set foot in the K-pop industry in the November. The members will be including Kim Su Hyun and Moon Sua who are really well known to the fans.

In a popular web drama named “A-TEEN” Kim Su Hyun portrayed the role of a smart school girl. In that drama her name was Yeo Bo Ram. On the other side Moon Sua is not only known as ASTRO Moonbin’ younger sister but also for her appearance on “Unpretty Rapstar 2”.

Other members of the group are not officially revealed yet. But Kim Si Yoon and Kim Ha Ram might be included in the group as they are most often seen in the pictures posted in the Mystic Rookies Instagram account.

The girls are working hard for their debut performance to win the audience’ heart with it. It’s said that this new group will flaunt three elements- skill, charm and visuals through their performances.

Also read: Fans are excited as Aespa to Make a Comeback with ‘Savage’