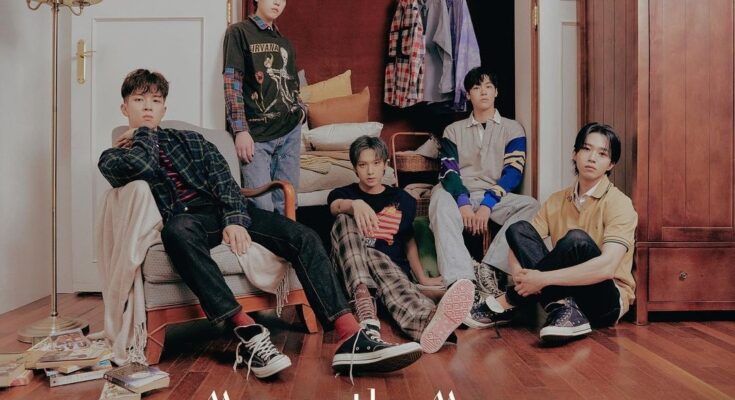 The timeline of N.Flying and its members

N.Flying is a famous South-Korean rap rock band. The band formed back in 2013 by FNC Entertainment. When it was first formed that band had four members: Lee Seung-hyub, Kim Jae-hyun, Kwon Kwang-jin and Cha Hun. In June 2017, Yoo Hwe-seung added as a member of the band. But, on December 26, 2018 Kwang-jin left the band.

Furthermore, Seo Dong-sung added to the band on January 1, 2020 to fill Kwang-jin’s position. On May 20, 2015, the band officially debuted in Korea with their first EP. Afterwards, the fanbase of the band has grown over the years making them one of the best rock bands in the K-pop industry.

Just recently it notified that 3 out 5 members of the band have tested positive for COVID-19.

A sad news for the fans of the band

The rise to fame of N.Flying

The band has been quite influential on the audience since it’s debut. Because of the top-notch quality of their music they’ve grown so much and were able to win a place in the heart of their fans. As a result, the band has won many awards for their music over the years. Nevertheless, the band won “Japan Gold Disc Award” in the category of “The Best Three New Artists”.

Moreover, the band won many awards, some of them being: “Brand of the Year Awards”, “Soribada Best K-Music Awards,” “The Fact Music Awards”, and many more.

Ever since the news got out, the fans are taking it to twitter to support the band. In addition, fans are sending positive messages through Twitter. Hence, wishing for a speedy recovery of their idols.